Hatfield evolved into National Health, which recorded National Health, Of Queues and Cures, and D.S. Al Coda. All three LPs were reissued by East Side Digital on a two-CD set, Complete, and the first two discs were subsequently re-released, with their tracks intermixed, on another two-disc set, Dreams Wide Awake (Atom Music), before again reappearing as individual reissues on Esoteric Recordings in 2009. East Side Digital also released another National Health CD, Missing Pieces, and the Cuneiform label issued a live set, entitled Playtime, by a later incarnation of the band featuring Miller, Pyle, keyboardist Alan Gowen, and bassist John Greaves. Following the breakup of National Health, Miller worked on collaborative projects and with his band In Cahoots. He released several efforts on Cuneiform (Cutting Both Ways, Digging In, and All That), as well as numerous CDs on his own Crescent Discs label (Double Up, Live in Japan, Recent Discoveries, Parallel, Out of the Blue, Conspiracy Theories, and Mind Over Matter). Miller died on October 18, 2017 at the age of 68. ~ Jim Dorsch, Rovi 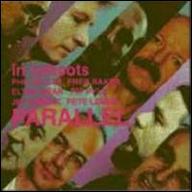 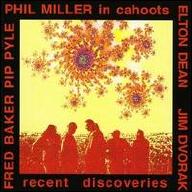 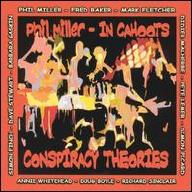 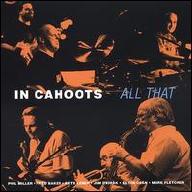 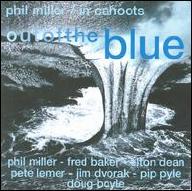 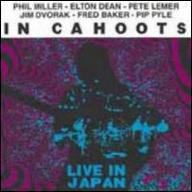 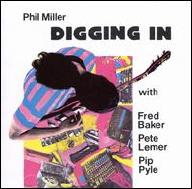 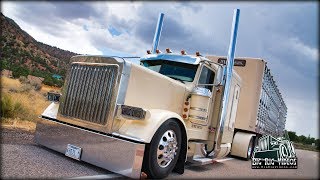 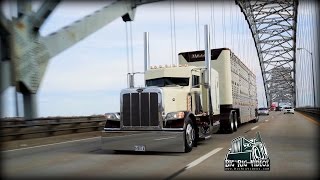 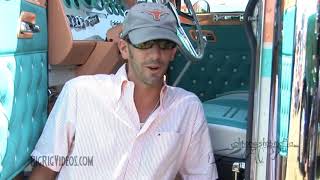 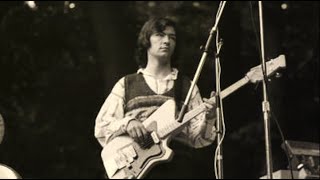 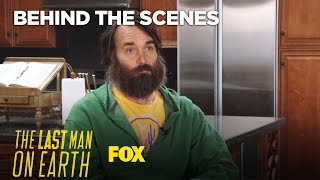 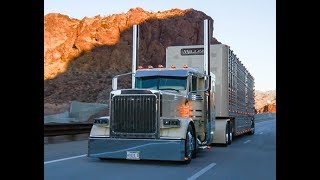 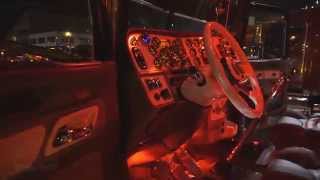