Close
Michael Rhodes
Biography
Bass guitarist Michael Rhodes was born in (1953), way down south in Monroe, LA, where country, Cajun, and blues music was a part of every day life. Before his 13th birthday, Rhodes had taught himself to play the guitar with amazing skill for one so young. A couple of years later he landed his first professional gig. In the early '70s, Rhodes moved to Austin, TX. He performed with a few other bands, gaining experience and making connections. After about four years, he picked up and moved to Memphis, TN, to work with Charlie Rich's son, Alan Rich.

Some time spent in Nashville earned Rhodes a job as a demo musician and then as a session player. Over the many years since then, Michael Rhodes has lent his bass talents to the recordings of numerous artists, including many chart-toppers from the '90s, like Neal McCoy, Chely Wright, Doug Stone, Wynonna Judd, the Dixie Chicks, Reba McEntire, Tanya Tucker, Dolly Parton, Randy Travis, Faith Hill, and many other country greats. ~ Charlotte Dillon, Rovi 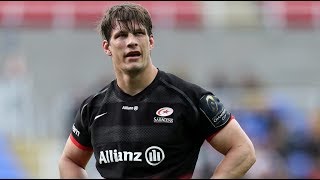 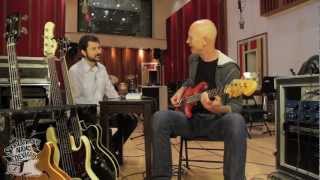 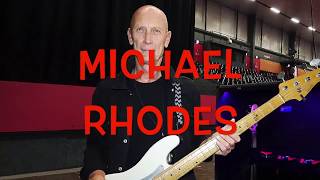 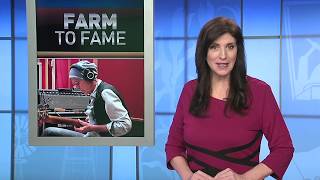 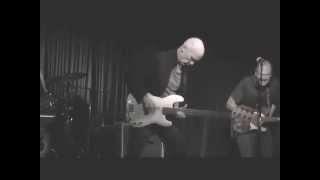 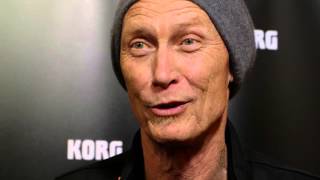 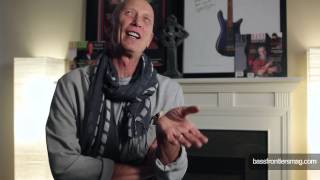