Close
Cynthia Biggs
Biography
With over 350 songswriting credits, Cynthia De Mari Biggs is a very prolific songwriter. If Only You Knew, by Patti LaBelle, a number one R&B song, is a skillful marriage of words and music by Biggs, Dexter Wansel, and Kenny Gamble. LaBelle takes the composition to uncharted levels with a gut-wrenching, emotionally draining performance that never fails to make your skin crawl. Biggs was born in North Carolina; her folks moved to Philadelphia when she was three. By age five she attended church regularly and sang in the youth choir, at seven, her mom paid $.50 for 30 minutes of piano lessons for her precocious daughter. Initially, she enjoyed singing and drawing more, which was in her genes, all the Biggs drew well. She first recognized songwriting through her love of Dionne Warwick's music. Discovering that Burt Bacharach and Hal David wrote Warwick's material helped her understand the concept of merging skills for maximum results. The fact that David wrote all the lyrics made Biggs aware of the importance of a lyricist, and that money could be made crafting words to music notations.

She was the valedictorian of her junior high school class and got the opportunity to attend a magnet high school. Choosing Overbrook High, she enrolled in the Music Magnet Program, studied harp for two years, sang in a madrigal choir, and resumed taking piano lessons at the Germantown Settlement Music School. Her life changed forever right before Christmas break when the Overbrook Singers gave a stirring performance at a holiday music presentation at the 9:00 assembly. Comprised of only eight members, with no one older than 15 or 16, the singers did a powerful Raye Walter arrangement of Go Tell It on the Mountain, that made everyone bounce to their feet in jubilation. Biggs was so impressed, she asked to join the group after the show, but Pearl Williams-Jones, the faculty sponsor, brushed her off. She approached Walter the next day and auditioned with People Get Ready. Impressed with Biggs' nonplus alto voice, he invited her to the next rehearsal, citing the need for more altos.

She was a member before the rehearsal ended. They swelled to 50 members and were quite popular with many alumni, achieving success in secular music. When they started losing members to graduation, especially writers, Biggs wrote her first song, Pictures of My Mind, with Bruce Hawes. Hawes, with Joe Jefferson and Charles Simmons, wrote some monsters for the Spinners, including Mighty Love, Love Don't Love Nobody, Sadie, and Games People Play. When Hawes joined Philadelphia International he greased the way for the Overbrook Singers to become their first gospel act. They trimmed members and changed their name to City Limits to record Circle on TSOP Records in 1976.

Besides writing, Biggs attended college and transferred to Temple University in her sophomore year to be closer to the action. She had signed an exclusive songwriter's agreement and wanted to pursue the possibilities. Her first cut was a collaboration with Hawes on MFSB entitled Love Has No Time or Place. The company had writers up the kazoo, so many that the weekly writers' meetings took place on South Broad Street in the ballroom of the Bellevue Stratford Hotel.

The label was downsizing, and Biggs heard that she was going to be let go. Philly International writers' worked as teams, and Biggs didn't have a partner. She knew other writers, but except for Dexter Wansel and Bunny Sigler, they were all part of tight teams. Expressing her concern to Wansel prompted Dexter to talk with Kenny Gamble. She was indeed going to get the axe, but Dexter persuaded Gamble to let her write with him, thus forming the writing team of Wansel & Biggs. She contributed backing vocals on many sessions, and sometimes played piano.

Biggs continued to write with a variety of partners, and scored an international hit with Incognito. Her compositions cover many genres and styles, including jazz, blues, pop, Philly soul, and her first love, gospel. In addition to her creative activities, she works full- time, and is working on an MBA from West Chester University in e-Commerce. ~ Andrew Hamilton, Rovi 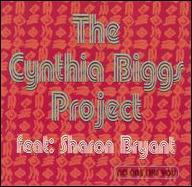 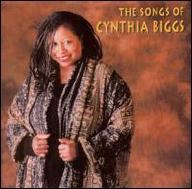 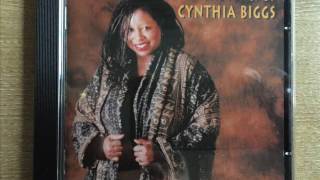 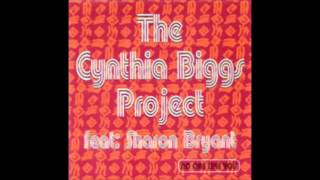 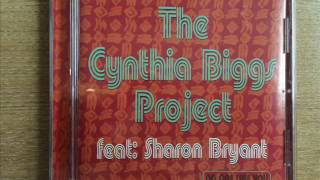 Cynthia Biggs Feat Sharon Bryant You Shoulda Been There 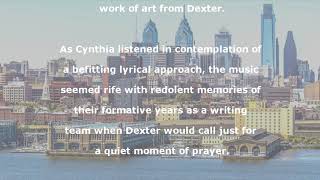 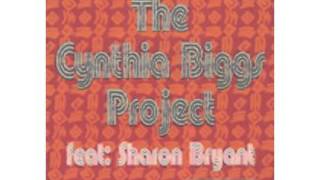 Cynthia Biggs Project. ft: Sharon Bryant ‎– No One Like You 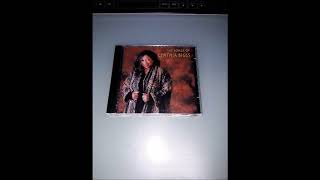