Close
The Flairs
Biography
The Flairs were an important West Coast doo wop group, best remembered for being the launching pad for both Richard Berry and Cornell Gunter, who would both go on to success in their subsequent solo careers.

The original group -- Arthur Lee Maye (tenor), Thomas Pete Fox (2nd tenor), Obediah Obie Jessie (baritone), and A.V. Odum (bass) -- formed on the campus of Los Angeles' Jefferson High in 1953 and recorded one single for John Dolphin's Recorded in Hollywood label under the name the Hollywood Blue Jays. (Another group would use the name after them). Maye and Odum then quit the group and, by 1954, were replaced by tenor Cornell Gunter, who had already been singing with the Platters for a couple of months, and bass Richard Berry, still in his teens, but already recording with the Cadets, the Chimes, the Crowns, the Five Hearts, the Hunters, the Rams, the Whips, and the Dreamers, an otherwise all-female quartet from Fremont High.

One day, while playing hooky from school, they auditioned for Modern Records. By 1954, Gunter was splitting from the Platters to help organize a full-time Flairs, taking their new name from labels they saw printed up for Modern's not-yet-released Flair subsidiary. They recorded several singles for Modern before Berry and Beverly Thompson left the group's lineup. Berry would have tremendous success over the years, including his uncredited lead vocals on Leiber & Stoller's Riot in Cell Block #9, recorded by the Robins, later to mutate into the Coasters. Berry's replacement for the Flairs was bass man Randolph Jones, though it was for recording purposes only. Tenor Charles Jackson filled the gap left by Beverly Thompson.

Meanwhile, the new Flairs appeared around the L.A. area and West Coast and had the distinction of being on the cover of the first TV Guide ever printed in the L.A. area. They also recorded for Tampa records (using the name Jac-O-Lacs),and also recorded as the Rams and as Arthur Lee Maye and the Crowns. Occasionally, Maye's brother Eugene (second tenor) and Charles Holm (bass) would fill in at appearances.

In 1956, this group appeared at the Apollo with Shirley Gunter, Screamin' Jay Hawkins, and the Cadillacs, and recorded as the Ermines, first for the Loma label, and then for ABC Paramount (under Buck Ram's management). Internal conflicts among the group's personnel arose when Cornell Gunter's sister, Shirley Gunter, joined as a sixth member and the original group imploded.

Obie Jessie left to start his solo career in earnest as Young Jessie (on Mary Lou he was backed up by the Cadets). Pete Fox left the Flairs and joined the Hollywood Flames, replacing Prentice Moreland in that group. Randy Jones joined the Penguins, then replaced Lloyd McCraw in the Jacks/Cadets lineup. The last member of the original Flairs to have a subsequent career as a solo artist was Cornell Gunter, who left in 1958 to join the Coasters along with "Dub" Jones from the Cadets.

Meanwhile, Aaron Collins and Willie Davis left the Cadets and joined what would be the last incarnation of the Flairs (adding Thomas Miller, baritone, and George Hollis, bass) who recorded for ABC. This new lineup recorded under three different monikers: the Peppers, the Cadets, and the subtly different spelling of the Flares. They signed to the Felsted label and recorded two singles in 1960 and later released one single on Ensign in 1961. Their third single for Felsted, the energetic dance record Foot Stomping-Part I, went to number 25 on the Pop Charts (number 20 R&B) in 1962.

Gunter later started his own Coasters act in 1963 too, although the members of his Coasters were mostly former Penguins (Randolph Jones, Dexter Tisby, and Teddy Harper). Along with Cornell's sister Shirley Gunter (of the Flairs), they recorded for Challenge under the name Cornell Gunter in 1964. His group shifted from a quartet to a trio over the next 25 years. Gunter's Coasters were inducted into the Rock & Roll Hall of Fame in 1987. On February 27, 1990, Gunter was shot and killed while sitting in his car in north Las Vegas. Richard Berry passed away of a heart attack on January 23, 1997, in South Central, Los Angeles, CA. ~ Bryan Thomas, Rovi 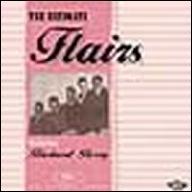 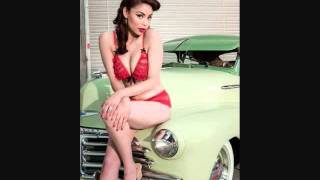 I Want You - The Flairs 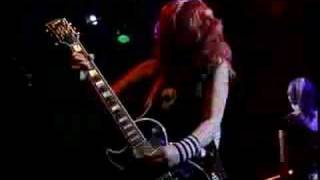 The FLAIRS do Seattle 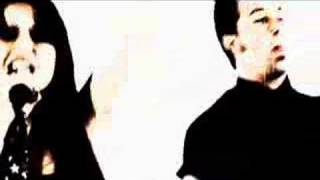 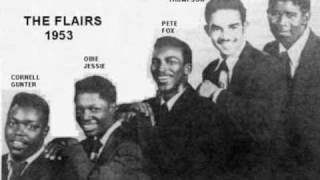 The Flairs - Hold Me Thrill Me Chill Me 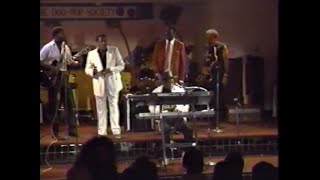 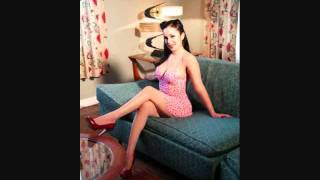 Where You Live - The Flairs 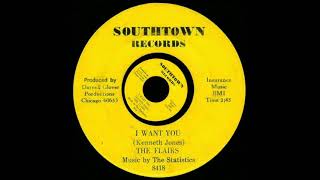 I want you ~ The Flairs (South Town)
Available here: