Close
The dB's
from Winston-Salem, NC
formed January 1, 1978 (age 43)
Biography
Playing sharp, tuneful songs with a hint of psychedelia and some challenging melodic angles, the dB's were the band that bridged the gap between classic '70s power pop (defined by bands such as Big Star, Badfinger, and the Scruffs) and the jangly new wave of smart pop, personified by R.E.M. And while the dB's spent the bunk of their career living and working on the East Coast, they were the among the first and most important representatives of the Southern branch of the new wave; most of the group's members hailed from North Carolina, bringing a Southern warmth to music that sometimes sounded cold and spare in the hands of others.

The dB's story begins in Winston-Salem, North Carolina, which in the early '70s was home to a pair of aspiring rock musicians, Chris Stamey and Peter Holsapple, both of whom played guitar, sang, and wrote songs. Friends since grade school, Stamey and Holsapple shared a fondness for both classic pop and hard rock; teaming with similarly talented Winston-Salem native Mitch Easter, they formed a band called Rittenhouse Square, who released a homemade album in 1972 but broke up shortly afterwards. In 1975, Stamey and Easter formed a new band with local drummer Will Rigby called the Sneakers, while Holsapple launched a combo called the H-Bombs. The Sneakers played a prescient brand of upbeat power pop and released a well-reviewed EP in 1976, but the band broke up in 1977 when Stamey left North Carolina to attend college in New York City. While in New York, Stamey crossed paths with fellow Southern exile Alex Chilton, and soon landed a gig playing bass with the former Big Star frontman. Stamey wasted no time immersing himself in the lively New York music scene, and opted to form a band of his own. Stamey invited Will Rigby and another North Carolina musician, Gene Holder, to come to New York and play some shows with them, and all three were happy enough with the results that Rigby and Holder settled in New York. Their new band, Chris Stamey the dB's (with dB's standing both for "drums and bass" and the unit of measure for audio volume) became a going concern, with Stamey recording a single with the group in 1978, which he released through his own Car Records label. When Stamey learned that the H-Bombs had broken up and Holsapple was having trouble finding sympathetic musical collaborators after moving to Memphis, he invited Holsapple to come to New York and the dB's became a quartet, with Holsapple playing both guitar and organ.

The dB's set up a rehearsal space in the loft that was home to the music magazine New York Rocker, and the group was soon cutting demos on a four-track tape machine, including a tongue-in-cheek jingle for the magazine. Before long, the dB's were playing regularly on the New York club circuit and doing short tours through the East Coast and Midwest, and Holsapple began contributing more material to the group. In 1980, the independent Shake Records label released the first proper dB's single, "Black and White" b/w "Soul Kiss," and the group began work on an album. The dB's were unable to score an American record deal, but an independent label in the U.K., Albion Records, offered them a contract, and their debut album, Stands for deciBels, was released in early 1981. The dB's flew to England to play some shows in support, including a showcase of New York and Hoboken-based groups (including the Fleshtones, the Bongos, the Raybeats, and the Bush Tetras) that was recorded for a live sampler LP released by Stiff Records under the title Start Swimming. While in the U.K., the dB's also backed former Soft Boys guitarist Kimberley Rew for a recording session; the results appeared on Rew's album The Bible of Bop.

After returning to New York, the dB's began writing and demoing material for their second album, Repercussion, which was issued in early 1982. However, a few months later, Stamey quit the group to launch a solo career. Through much of 1982, Holsapple played solo shows and Holder dabbled in production, but in 1983, the group finally landed an American record deal, with the Warner Bros.-distributed Bearsville Records. The dB's recorded Like This as a trio, with Holder doubling on guitar and bass and Holsapple taking lead vocals; the album was released in the fall of1984, and the band was invited to tour with R.E.M., with new bassist Rick Wagner restoring the group to a four-piece. Despite good reviews and promising radio airplay, the dB's hit a snag when Bearsville's distribution agreement with Warner Bros. ended and WB stopped working the album. Undaunted, the dB's set out on a tour in 1985 with Chris Stamey's new group and Let's Active, fronted by Stamey and Holsapple's former bandmate Mitch Easter. The tour also introduced fans to the dB's' new bassist, Jeff Beninato, who came aboard after Wagner was let go. The group briefly reunited with Stamey to record the song "Christmas Time," which became the title track of a seasonal compilation Stamey released in 1986, while Holder began dividing his time between the dB's and another band, the Wygals. In early 1986, Albert Grossman, the owner of Bearsville Records, died unexpectedly, and when it was discovered he had not drawn up a will, the dB's (like the other bands on the label) found themselves stranded as Bearsville went out of business and lawyers debated who owned their contracts. It wasn't until the spring of 1987 that the dB's became free agents; during their downtime, they had secretly negotiated a deal with IRS Records, so they immediately signed with IRS and went into the studio to cut their fourth album, The Sound of Music. The Sound of Music was the dB's most polished and commercially oriented album, but during the recording, Holder announced he would leave the band once the album was completed to devote more time to the Wygals. When the dB's hit the road in support of the album in September 1987, Harold Kelt was playing guitar and keyboards with them. The tour included a string of dates with R.E.M., who were enjoying a commercial breakthrough with the album Document, but R.E.M.'s new, larger audience didn't react warmly to the dB's, and the dB's felt Kelt was a poor fit for the band. Eric Peterson, who as fate would have it was a former member of the Wygals, joined the dB's for a further round of touring in 1988, including dates in Europe with Alex Chilton, and the band began cutting demos for a fifth album. However, in October 1988, Rigby announced he was leaving the band after becoming a new father, and Holsapple decided it was time to retire the dB's. The 1988 demos were belatedly released in 1994 on the album Paris Avenue, while a set of earlier four-track recordings were compiled in the album Ride the Wild TomTom.

After the end of the dB's, Peter Holsapple worked as a sideman with R.E.M. and Hootie the Blowfish, as well as forming the roots rock band the Continental Drifters with his then-wife Susan Cowsill. Gene Holder continued to perform with the Wygals and worked steadily in the studio, producing material for Yo La Tengo, the Individuals, and Luna. Will Rigby cut a pair of idiosyncratic solo albums and drummed with Steve Earle, Matthew Sweet, Laura Cantrell, and Tommy Womack. Chris Stamey pursued his solo career while establishing himself as a producer and engineer of note. And in 1991, Stamey and Holsapple teamed up for a duo album, Mavericks, which featured a guest appearance from Gene Holder. Stamey and Holsapple recorded another duo album in 2009, Here and Now, which featured Holder and Rigby on one cut, "Santa Monica." In 2005, the Stamey/Holsapple/Holder/Rigby lineup of the dB's reunited to play live shows in Chicago and Hoboken, and after playing occasional concerts since, the group began work on a new album. A new single, "Picture Sleeve" b/w "Write Back," was released for Record Store Day in 2011, and in the summer of 2012, the long-awaited reunion album Falling Off the Sky was released by Bar-None Records. ~ Mark Deming, Rovi 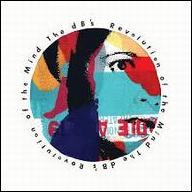 Revolution of the Mind
2013 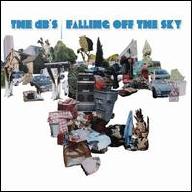 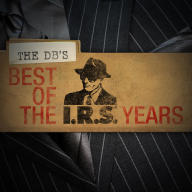 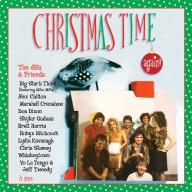 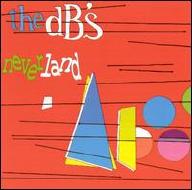 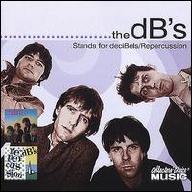 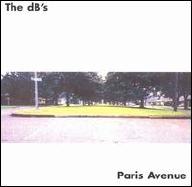 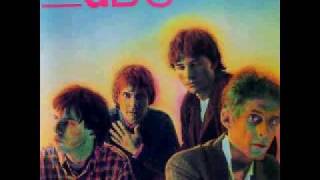 The dB's - Black and White 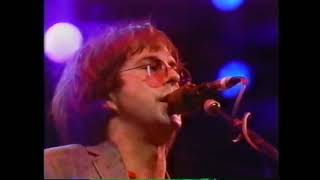 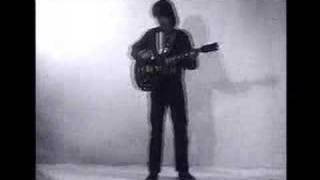 "Neverland" by The dB's 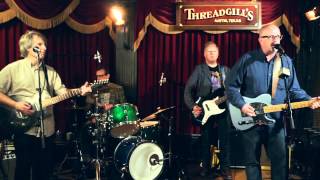 The dB's "That Time Is Gone" 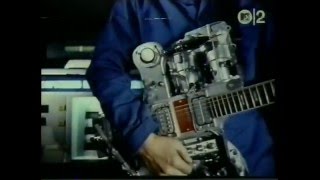 The dB's - Working for Somebody Else 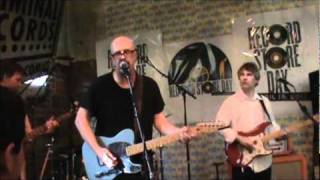 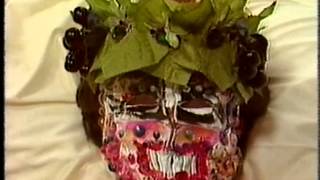