Close
Ladysmith Black Mambazo
from Ladysmith, KwaZulu-Natal, South Africa
Biography
Founded by Joseph Shabalala during the 1960s, Ladysmith Black Mambazo is a Grammy-winning choral group from South Africa. Specializing in isicathamiya, a harmony-focused Zulu style of a cappella and offshoot of mbube, they became known to pop audiences around the world when Paul Simon featured them on his 1986 album Graceland. After joining Simon on his 1987 Graceland tour, they became regular headliners on the international touring circuit.

Born in 1941, Shabalala was one of eight children in a family that lived on a farm near the town of Ladysmith, South Africa. As the oldest boy, it was Joseph's duty to take care of the family after his father died, and he eventually took up factory work.

His first musical experience, save for a bit of fooling around on the guitar, came with a choral group called the Blacks. Shabalala eventually took over leadership of the group and became its main composer. The Blacks won the majority of the local vocal competitions and became the most popular Zulu vocal group, but Shabalala felt that something was missing. "I had been hearing a voice inside me," he said. "I didn't know it, but it was the voice of God." Shortly thereafter he became a Christian. Blending the choral music he heard in the Christian church with multiple elements of the Zulu tradition not typically combined, he forged his own style.

When the Blacks refused to take part in Shabalala's experiments, he formed Ladysmith Black Mambazo. The group consisted of seven bass voices, an alto, a tenor, and Shabalala singing lead. After signing with Gallo Record Company, their recording debut, Amabutho, arrived in 1973. The combo began releasing albums at a staggering rate, creating a massive catalog of vocal music.

After Ladysmith Black Mambazo contributed to the eclectic mix of styles on Simon's international hit Graceland and joined him on the subsequent tour, Simon produced a trilogy of Warner Bros. releases for the group. Shaka Zulu, released in 1987, won a Grammy for Best Traditional Folk Recording. It was followed by 1988's Journey of Dreams and 1990's Two Worlds One Heart. Among continued releases for other labels, including Gallo, a pair of best-of samplers appeared on Shanachie, including 1992's Best of Ladysmith Black Mambazo. The 2000 compilation In Harmony was issued by Wrasse. The group won another Grammy for 2004's Raise Your Spirit Higher, this time for Best Traditional World Music Album, and No Boundaries, which featured the English Chamber Orchestra, arrived on Headsup Records in 2005. In 2007, Ilembe: Honoring Shaka Zulu was released in South Africa with an American edition following in 2008. It took home the Grammy for Best Traditional World Music Album, and Live: Singing for Peace Around the World won the Best World Music Album Grammy in 2013.

With a lineup featuring four of Joseph Shabalala's sons, who by that point had sung with the group for over 20 years, Ladysmith Black Mambazo released Songs of Peace Love for Kids Parents Around the World in 2017. Joseph Shabalala died in Pretoria, South Africa on February 11, 2020. ~ Marcy Donelson & j. poet, Rovi 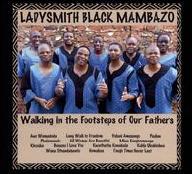 Walking in the Footsteps of Our Fathers
2016 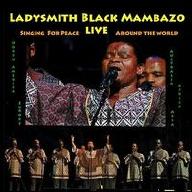 Singing for Peace Around the World [Live]
2013 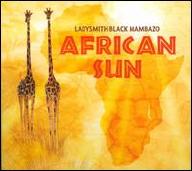 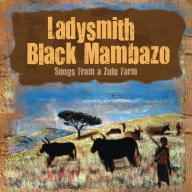 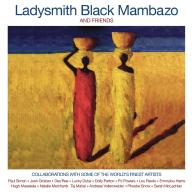 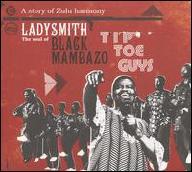 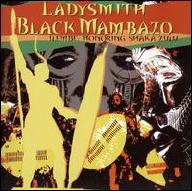 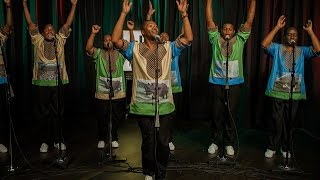 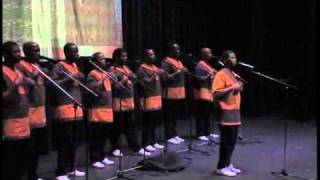 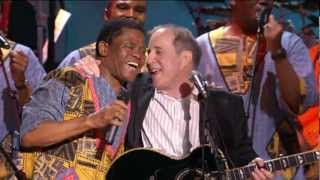 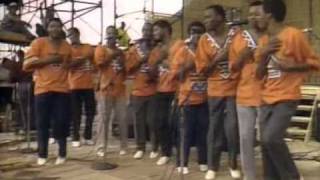 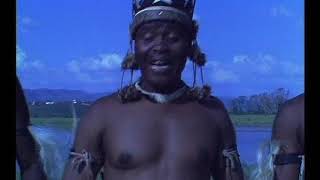 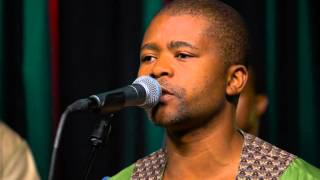 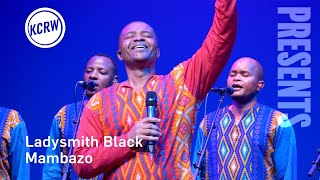