Close
Allan Clarke
from Salford, England
April 5, 1942 (age 78)
Biography
Singer/guitarist/songwriter Allan Clarke is one of the founders of the Hollies; intermittently, he also has maintained a solo career. Clarke and his childhood friend, Graham Nash, began singing together in Manchester in the '50s. Adding Eric Haydock (bass) and Don Rathbone (drums) (replaced by Bobby Elliott in 1963), they became the Fourtones in 1961 and then the Deltas in 1962. By early 1963, when they added Tony Hicks (guitar) and signed a record contract, they had become the Hollies. Their initial repertoire consisted of American RB songs (though they soon began to write original material), and their defining characteristic was a strong vocal style, usually with Clarke in the lead and Nash and Hicks providing harmonies. In the U.K., the Hollies enjoyed consistent singles success, starting with Just Like Me, the first of 29 chart singles, 17 of which made the Top Ten, with two -- I'm Alive and He Ain't Heavy, He's My Brother -- reaching number one. Their appearances on the U.S. charts were less successful, though they managed to rack up 23 chart singles, six of which hit the Top Ten. Nash decamped at the end of 1968 to form Crosby, Stills, and Nash, but the Hollies continued.

Clarke quit in August 1971 and launched a solo career, during which he made three albums: My Name Is 'arold (1972), Headroom (1973), and Allan Clarke (1974). He rejoined the Hollies in July 1973, but maintained his solo career, releasing I've Got Time in 1976. He left a second time in March 1978 and made I Wasn't Born Yesterday (1978), but returned in August. His subsequent albums included Legendary Heroes (1979) and The Only One (1980), plus a Best Of compilation in 1981. In 1983, Nash rejoined Clarke, Elliott, and Hicks in the Hollies for the album What Goes Around ... and a reunion tour, after which Clarke, Elliott, and Hicks carried on as the Hollies. ~ William Ruhlmann, Rovi 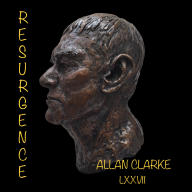 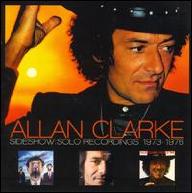 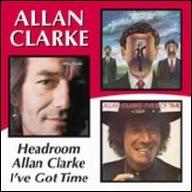 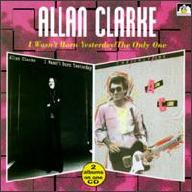 I Wasn't Born Yesterday/The Only One
1998 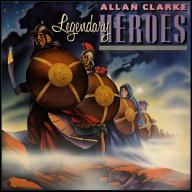 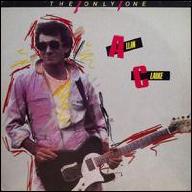 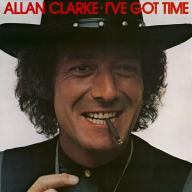 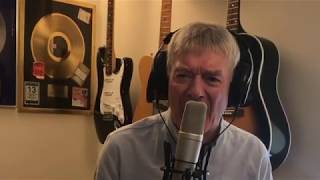 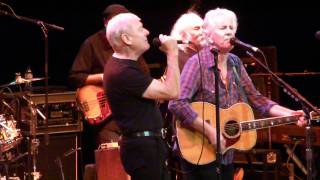 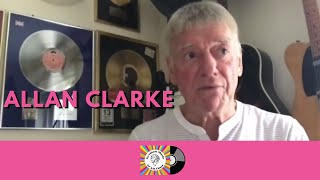 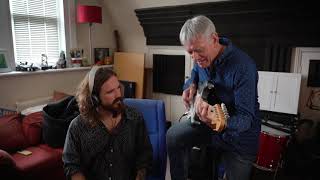 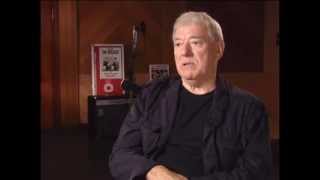 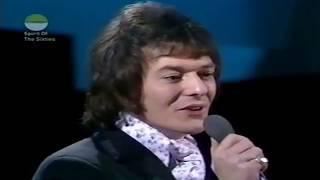