Close
Tobe Nwigwe
from Alief, TX
March 8, 1987 (age 34)
Biography
Tobe Nwigwe is a Houston-based rapper and singer who spreads inspirational, meaningful messages through his music. His self-described aim is to "make purpose popular." He is easily recognizable by his deep yet gentle voice and exceptionally agile rhyming style, and highly prolific, releasing songs and videos weekly, often co-starring his wife, Ivory Rogers (simply known as Fat), and producer LaNell Grant (aka Nell). His songs have been collected on full-length releases such as 2018's The Originals, and he's charted in Billboard due to the viral success of tracks like 2020's "Try Jesus."

Nwigwe, a first-generation Nigerian-American, was born in Alief, Texas, a suburb of Houston. He attended the University of North Texas and was a star linebacker on the university's football team, but he left due to a foot injury. He first received attention in 2014 for singles such as "Been Grinding" and "Coulda Woulda Shoulda," which appeared on his EP Pardon My Lateness. He became heavily productive in 2017, releasing Tobe from the Swat and two Get Twisted Sundays mixtapes over the course of the year. Numerous singles and videos appeared throughout 2018; many of the tracks appeared on The Originals and More Originals. Nwigwe garnered much attention during 2019, as he performed on NPR's Tiny Desk Concert series with a backing band, and Michelle Obama included his song "I'm Dope" on her workout playlist. Three Originals, Fouriginals, and Tobe from the Swat: The Live Experience were all issued during the year.

In July of 2020, Nwigwe released "I Need You To (Breonna Taylor)," a 44-second song calling for the arrest of Taylor's murderers. The song went viral, and a track released the following month, "Try Jesus," became even more successful, reaching number four on Billboard's R&B Digital Song Sales chart. Nwigwe performed at the 2020 BET Hip-Hop Awards, and released The Pandemic Project, The Pandemic Experience: Live Global Broadcast, and Cincoriginals, which included guest verses by Black Thought, Big K.R.I.T., Bun B, and many others. ~ Paul Simpson, Rovi 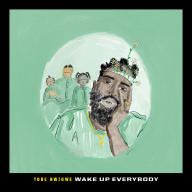 Wake Up Everybody [From Black History Always / Music For the Movement Vol. 2"]
2021
Videos
Close 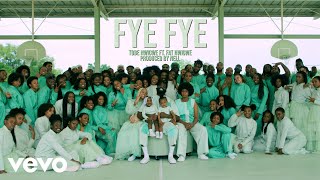 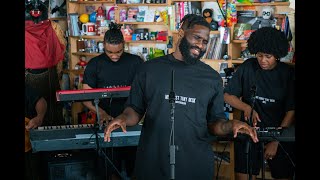 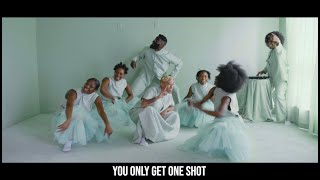 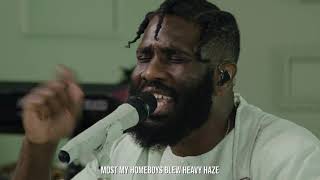 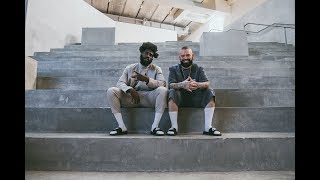 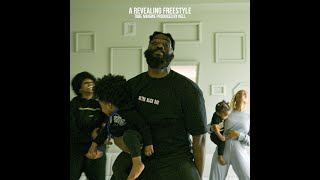 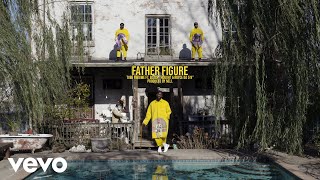