Close
Butthole Surfers
from San Antonio, TX
formed January 1, 1982 (age 39)
Biography
Arguably the most infamously named band in the annals of popular music -- for years, radio found their moniker unspeakable, and the press deemed it unprintable -- Butthole Surfers long reigned among the most twisted and depraved acts ever to bubble up from the American underground. Masters of calculated outrage, the group fused the sicko antics of shock rock with a distinct and chaotic mishmash of avant-garde, hardcore, and Texas psychedelia; sleazy, confrontational, and spiteful, songs like The Revenge of Anus Presley, Bar-B-Q Pope, and The Shah Sleeps in Lee Harvey Oswald's Grave seemed destined to guarantee the Buttholes little more than a lifetime of cultdom. Yet, by the mid-'90s, they were left-field Top 40 hitmakers, success perhaps their ultimate subversion of mainstream ideals.

The seeds of their formation dated back to 1977, when future frontman Gibby Haynes, the son of the Dallas-based children's TV host known as "Mr. Peppermint," met guitarist Paul Leary while attending college in San Antonio. Four years later, Haynes -- then completing his graduate work in accounting -- and Leary formed the Ashtray Baby Heads, later dubbed Nine Foot Worm Makes Home Food; they became Butthole Surfers only after a radio announcer mistakenly took the title of an early song to be the group's name. In 1981, they signed to Dead Kennedys frontman Jello Biafra's label Alternative Tentacles, and two years later issued their hallucinatory eponymous debut, also issued on colored vinyl under the name Brown Reason to Live.

After a number of bassists and drummers, the Surfers' lineup fell into place in 1983 with the addition of drummers King Coffey (formerly of the Hugh Beaumont Experience) and Theresa Nervosa; at the same time, their bizarre live gigs -- a traveling freak show combining nude dancers, film clips of sex-change operations, and Haynes' pyromaniacal behavior -- began to win a devout cult following, and in 1984 they issued the concert set Live PCPPEP. A move to the Chicago-based indie Touch Go precipitated a turn toward even greater thematic offensiveness, as evidenced by tracks like Concubine and Lady Sniff from 1985's Psychic...Powerless...Another Man's Sac.

After the EP Cream Corn From the Socket of Davis, the Buttholes resurfaced in 1986 with Rembrandt Pussyhorse, a twisted trip into neo-psychedelia featuring a brutal deconstruction of the Guess Who's American Woman, as well as new bassist Jeff Tooter Pinkus. The introduction of Haynes' "Gibbytronix" vocal effects unit increased the level of dementia for 1987's Locust Abortion Technician, an extremist fusion of punk, metal, art rock, and worldbeat rhythms. Following 1988's faux-Zeppelin rant Hairway to Steven, the group issued Double Live, a mock bootleg released through their own Latino Bugger Veil imprint; after a pair of EPs, 1989's Widowermaker! and 1990's The Hurdy Gurdy Man, they remained uncharacteristically silent until 1991's uneven Pioughd, recorded for the Rough Trade label.

For many observers, the biggest shock in a career built on outrageous behavior arrived in 1992, when the Buttholes signed with major label Capitol, which promptly reissued Pioughd following the demise of Rough Trade. After entering the studio with producer and former Led Zep bassist John Paul Jones, they emerged in 1993 with the LP Independent Worm Saloon; the first single and video, Who Was in My Room Last Night?, both garnered a surprising amount of airplay, much to the chagrin of the many media outlets which begrudgingly referred to the group as "BH Surfers." Following a series of side projects -- most notoriously Haynes' group P, which also featured movie star Johnny Depp -- the band (now a trio consisting of Haynes, Leary, and Coffey) returned in 1996 with Electriclarryland, scoring a major chart hit with the trip-hop-flavored Pepper. In 1998, they recorded a follow-up, After the Astronaut, but disputes between the Surfers and Capitol prevented the album from being released, though advance copies were sent to reviewers. Three years later, Butthole Surfers emerged with their first for Hollywood/Surfdog Records, Weird Revolution, which recycled some of the songs from After the Astronaut, but in new recordings. ~ Jason Ankeny, Rovi 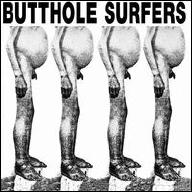 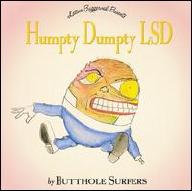 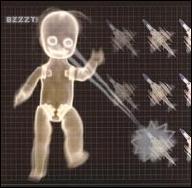 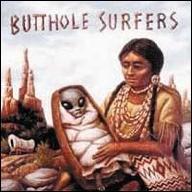 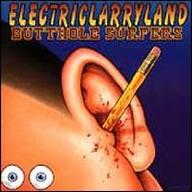 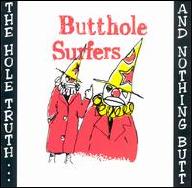 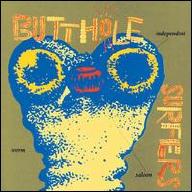 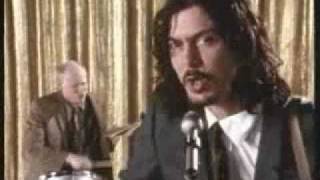 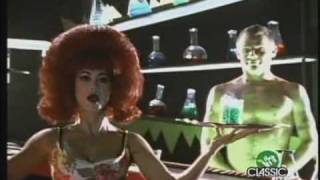 Butthole Surfers - Who Was in My Room Last Night 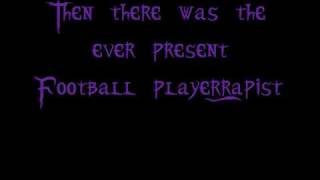 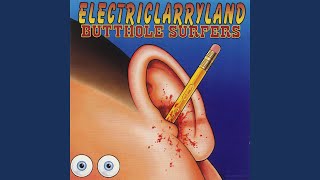 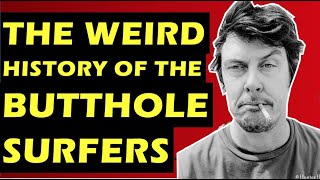 Butthole Surfers: The Weird History Of The Band Behind "Pepper" & "Who Was In My Room Last Night" 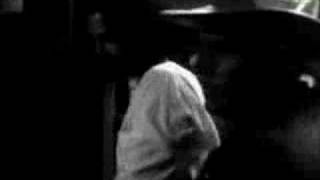