Close
This Mortal Coil
from Wadsworth, London, England
formed January 1, 1983 - January 1, 1991 (age 8)
Biography
The gothic dream pop collective This Mortal Coil was one of the most representative bands on the 4AD label, not least because they were run by 4AD president and co-founder Ivo Watts-Russell. Whether they played covers (of Watts-Russell's favorite artists) or originals, their material epitomized the haunting, ethereal sound that came to be associated with the label. Lush, swirling arrangements drenched in echo, reverb, and other effects were the project's stock-in-trade, often approaching ambient music. A rotating cast of vocalists and musicians supplied the sounds heard on record, all overseen by Watts-Russell and co-producer John Fryer. A studio entity only, the group started out as something of a 4AD all-star unit, but evolved into a way for Watts-Russell to collaborate with up-and-comers and other artists not signed to his label. Whoever was performing, the music was united by its gentle surges of melancholy and by Watts-Russell's highly influential aesthetic.

Watts-Russell grew up in England's Northamptonshire area, more than an hour's drive north of London. In lieu of college, he worked in record stores, eventually hooking up with the Beggars Banquet retail chain, which had formed its own label. He and colleague Peter Kent co-founded 4AD in 1980 with financial support from Beggars Banquet, and initially signed post-punk acts like Modern English and the Birthday Party. Kent departed after a few years, and Watts-Russell took the label in a more atmospheric direction, making signature signings in Cocteau Twins and Dead Can Dance. The idea for This Mortal Coil germinated around that time; having been unsuccessful in convincing Modern English to record a covers medley that closed their concerts, Watts-Russell decided to do it himself. Gordon Sharp (of Cindytalk) and Liz Fraser supplied vocals on it and the intended B-side, a lovely cover of Tim Buckley's Song to the Siren.

Fryer and Watts-Russell put together a follow-up album, Filigree Shadow, which was released in 1986. A sprawling and more varied collection, Filigree Shadow covered songs by Tim Buckley, Colin Newman, Talking Heads, Pearls Before Swine, Gene Clark, Judy Collins, and Van Morrison in between the original compositions. The Cocteau Twins' Simon Raymonde was still a significant presence, and string player/arranger Martin McCarrick took a bigger role this time around; Steven Young and Mark Cox both returned, and members of Dif Juz were also prominent. Most vocals were by Dominic Appleton (also of Breathless), Deirdre and Louise Rutkowski, and a pre-dance diva Alison Limerick.

Much of the same core cast -- Watts-Russell, Fryer, McCarrick, Appleton, Limerick, and the Rutkowskis -- was on hand for the third and final This Mortal Coil album, the tighter Blood, issued in 1991. New guest vocalists included Caroline Crawley of Shelleyan Orphan, Kim Deal and Tanya Donelly of the Breeders, and Heidi Berry. Covers this time out included two by Big Star's Chris Bell, Rain Parade, Spirit, Syd Barrett, and Rodney Crowell, among others. Watts-Russell had announced that he would retire the This Mortal Coil name following Blood, and remained true to his word. In 1993, he issued a limited-edition CD box set, 1983-1991, which packaged all three of the group's albums, plus a bonus disc featuring original versions of many of their covers. In 1998, Watts-Russell formed a similar but somewhat sparser project dubbed the Hope Blister. ~ Steve Huey, Rovi 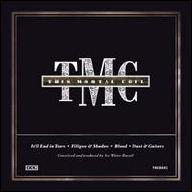 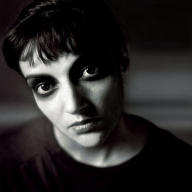 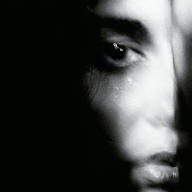 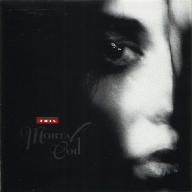 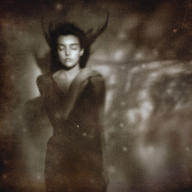 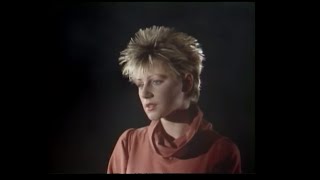 This Mortal Coil - Song To The Siren (Official Video) 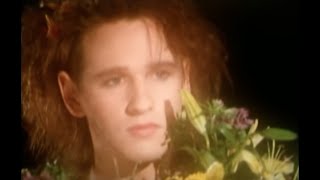 This Mortal Coil - Song to the Siren (Remastered) 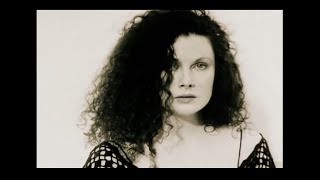 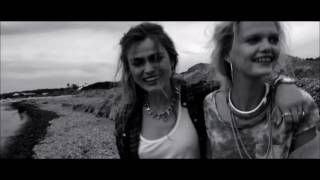 This Mortal Coil - You and Your Sister 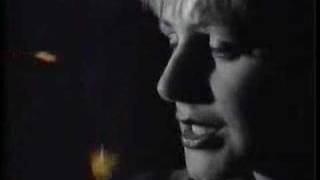