Close
Beres Hammond
from Annotto Bay, St. Mary, Jamaica
August 28, 1955 (age 65)
Biography
One of the premier lovers rock artists to emerge out of Jamaica following the genre's late-'70s/early-'80s boom, Beres Hammond established himself in the mid-'80s and particularly in the '90s with his soul-driven vocal style indebted to classic rocksteady and American R&B. From his early days as lead singer of Zap Pow to chart-topping solo hits like 1985's "What One Dance Can Do" and the massive 1990 dancehall smash "Tempting to Touch," Hammond earned a reputation as romantic frontman, songwriter, and collaborator who could cross over into more socially conscious roots reggae, hip-hop fusion, and straight-ahead R&B. Released in 1996, the Love from a Distance album cemented his status as one of lovers rock's leading men, while later projects like 2012's Grammy-nominated One Love, One Life devoted equal attention to social issues and romantic odes. While his output slowed down over the next several years, Hammond remained a highly respected figure and busy touring act, returning to the studio in 2018 for Never Ending, which topped Billboard's Reggae Albums chart upon its release.

He was born Hugh Beresford Hammond on August 28, 1955, in Annotto Bay, in the Jamaican province of St. Mary. Hammond grew up listening to his father's collection of American R&B (Sam Cooke, Otis Redding, Marvin Gaye) and jazz, and also fell in love with native Jamaican music during the ska and rocksteady eras; his primary influence was Alton Ellis, and he also listened to the likes of Peter Tosh, the Heptones, and Ken Boothe.

Over 1972-1973, Hammond performed successfully in talent competitions, one of which led to his first recording, a soul cover of Ellis' "Wanderer." In 1975, Hammond joined the group Zap Pow as lead singer; they enjoyed a hit single in 1978 with "The System." Meanwhile, Hammond was already exploring the idea of a solo career, cutting his debut album, Soul Reggae, with producer Willie Lindo in 1976. Urged by his label, Aquarius, to pick a song for single release, Hammond instead returned to the studio and cut a new track, the ballad "One Step Ahead." It was a massive chart-topping hit in Jamaica, and so was his second single, 1978's Joe Gibbs-produced "I'm in Love." Hammond left Zap Pow in 1979 to concentrate on his solo career, and initially worked as a session singer to make up for the royalties that were failing to come in. He recorded his second solo album, Just a Man, with Gibbs in 1980, and reunited with Lindo for 1981's Comin' at You.

Hammond subsequently continued his session work, also forming a harmony quintet called Tuesday's Children that never recorded but had some success as a live act. Following the 1985 album Let's Make a Song, he founded his own label, Harmony House, to ensure that he would have an outlet whenever arrangements with other companies fell through. The first two singles, "Groovy Little Thing" and the Willie Lindo-produced "What One Dance Can Do," were both major hits that nodded to the emerging dancehall style, and the latter not only started to break him in the international market, but proved to be his biggest Jamaican hit ever. A self-titled album also appeared in 1986, and he scored another hit with "Settling Down." In 1987, amid his growing recognition, Hammond was the victim of an armed break-in and robbery; greatly shaken by the ordeal of having been tied up while thieves ransacked his home, he left Jamaica and spent some time in New York with relatives, away from the spotlight.

Reuniting with Willie Lindo in the Big Apple, Hammond set to work on the ballad-heavy Have a Nice Week End, and also teamed with emerging crossover star Maxi Priest for the 1988 duet "How Can We Ease the Pain." In the wake of Hurricane Gilbert, Hammond returned to Jamaica and recorded the tougher Putting Up Resistance with producer Tappa Zukie, which was released in 1989 and spawned a significant hit in the title track and a popular follow-up in "Strange." Hammond made his return permanent in 1990, signing with the Penthouse label and teaming that year with producer Donovan Germain for the enormous dancehall hit "Tempting to Touch." Perhaps his best-known song in the U.K. and U.S., "Tempting to Touch" topped the charts in Jamaica and paved the way for 1992's hit A Love Affair album, which included further hits in "Is This a Sign" and "Respect to You Baby."

Now attracting interest from larger labels, Hammond wrote and recorded prolifically in the '90s, and produced fairly consistent results. Sweetness appeared in 1993 on VP, and 1994 brought In Control, a set on American major Elektra that was geared toward the international market. VP distributed his 1996 Harmony House album Love from a Distance, which made him one of the most popular lovers rock artists around, and Heartbeat handled the 1997 follow-up Getting Stronger. The year 1998 brought A Day in the Life... on VP, after which Hammond took a few years' break from his frantic recording pace. In the meantime, several compilations were released, including Jet Star's Reggae Max and Forever Yours (the former a hits retrospective, the latter focusing on his lovers rock material).

Hammond returned to the studio in 2001 for Music Is Life, which featured a guest spot from rapper Wyclef Jean. Love Has No Boundaries was released in 2004 on VP Records, and included guest spots by Buju Banton and Big Youth, among others. A Moment in Time appeared in 2008 and featured the hit "Picking Up the Pieces." His 2012 effort, One Love, One Life, was split into two discs, one dealing with love while the other focused on social issues. The following year Hammond was honored with the Order of Jamaica distinction, his country's equivalent of knighthood. Heading into the studio after a five-year break, he worked with longtime collaborators like Lindo, Kirk Bennett, and Errol Flabba Carter to record Never Ending, which was released in 2018. ~ Steve Huey, Rovi 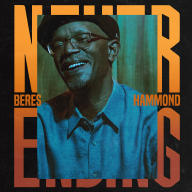 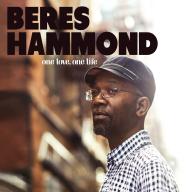 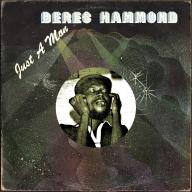 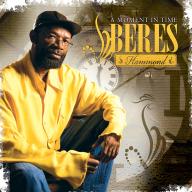 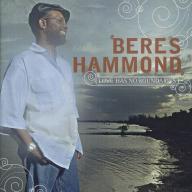 Love Has No Boundaries
2004 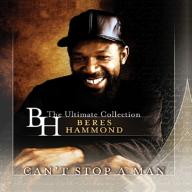 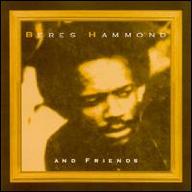 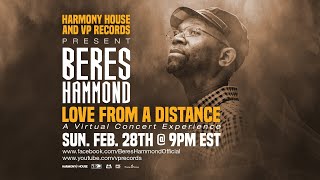 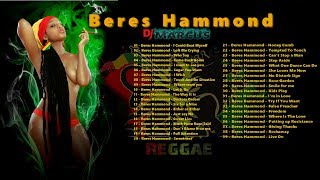 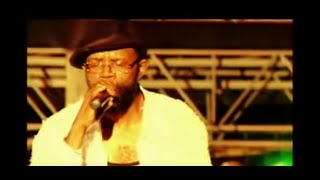 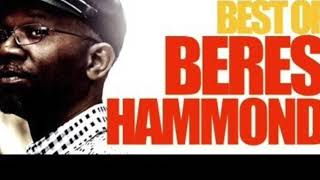 THE BEST OF BERES HAMMOND MIX 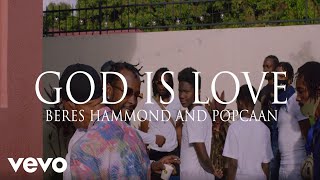 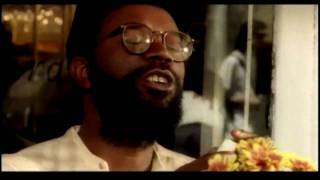 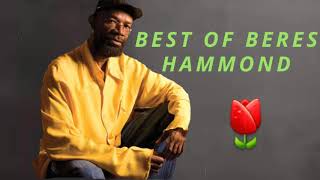