Close
The Gun Club
from Los Angeles, CA
formed January 1, 1980 - January 1, 1996 (age 16)
Biography
One of the most unusual bands to emerge from the Los Angeles punk rock scene of the late '70s and early '80s, the Gun Club took the musical and thematic influences of blues, merged them with the frenetic attack of punk, and conjured a sound that was aggressive, evocative, and emotionally complex without pretension. Led by guitarist, vocalist, and songwriter Jeffrey Lee Pierce -- the sole constant throughout the band's history -- the Gun Club went through significant stylistic evolutions during their 17-year life span, with jazz, country, rockabilly, pop, and hard rock informing their sound. It was the internal struggle most clearly evoked in the blues, however, that was Pierce's enduring obsession, and at a time when a growing number of L.A. bands were incorporating roots music into their approach, the Gun Club did it in a way that was unique. The group's most direct bluesy attack can be heard on their 1981 debut Fire of Love; they returned to that strength with 1987's Mother Juno, and came to a surprisingly nuanced and perceptive end with 1994's Lucky Jim.

The Gun Club was founded in 1979 by Jeffrey Lee Pierce in Los Angeles, California. Pierce was a literate music fan with omnivorous tastes -- he had been into progressive rock in high school, had a passion for reggae, and even went to Jamaica to meet some of his favorite artists (he wrote about reggae for Slash Magazine under the pseudonym Ranking Jeffrey Lee), and liked smart pop, especially Blondie (he was friends with the band and ran their West Coast fan club). Pierce had previously been a member of Red Lights and the E-Types; he performed with Phast Phreddie Thee Precisions and put together a band for L.A. scenester Pleasant Gehman called the Cyclones. In 1978, Pierce met Brian Tristan while waiting in line for a Pere Ubu show, and they became fast friends with similar interests in music. When Pierce decided to form a new band, he encouraged Tristan to learn the guitar and join the lineup. Tristan took him up on the offer and coined the stage name Kid Congo Powers. Joined by bassist Don Snowden and drummer Brad Dunning, Pierce and Powers started playing gigs as Creeping Ritual in late 1979; by the middle of 1980, Snowden and Dunning were replaced by bassist Rob Ritter and drummer Terry Graham, who had previously been the rhythm section for the Bags, and the group changed their name to the Gun Club at the suggestion of Pierce's friend Keith Morris. In November 1980, Powers dropped out of the band to accept an invitation to join the Cramps, and Ward Dotson took his place.

The Gun Club became a fixture on the Los Angeles underground scene, though Pierce's heavy drinking and mercurial nature made their shows unpredictable and they tended to polarize audiences. Tito Larriva of the Plugz planned to produce a Gun Club record for his own Fatima Records label, but when money problems led him to scrap the project, Chris Desjardins (aka Chris D.) cut further material with the band, combined his recordings with Larriva's sessions, and released the Gun Club's debut album Fire of Love in August 1981 through Ruby Records, an offshoot of seminal L.A. independent imprint Slash Records. The Gun Club's love-them-or-hate-them reputation in Los Angeles meant the album received relatively little attention in their hometown, but critics on the East Coast championed Fire of Love, and on the back of the positive reviews the band toured extensively. Chris Stein of Blondie had started his own label, Animal Records, distributed by Chrysalis (who were enjoying great success with Blondie at the time), and he arranged for the Gun Club to cut their second album for Animal with Stein as producer (and Debbie Harry singing backing vocals under the pseudonym D.H. Laurence, Jr.). Miami was issued in September 1982, and reviewers were torn between the strength of Pierce's songs and the weak, hollow sound of the production. By the time the album arrived in stores, Rob Ritter had left the group, and another former member of the Bags, Patricia Morrison, came on board to play bass.

Pierce did not always get along with his bandmates, and once the Gun Club returned from a tour of Europe and the U.K., Dotson and Graham quit. Guitarist Jim Duckworth and drummer Dee Pop joined the Gun Club long enough to record a quickie EP, Death Party, but they were both gone before the recording of their third LP, The Las Vegas Story. Pierce and Morrison were joined by the returning Powers and Graham for the sessions, and 1984's The Las Vegas Story was a more full-bodied, rock-oriented release than its predecessors, with Pierce and Powers' guitars dominating the sound. Following the release of The Las Vegas Story, the Gun Club toured the United States (including a string of dates opening for Siouxsie and the Banshees) and then headed to Europe, where the tensions that had long brewed in the band came to a boil. Graham quit after a gig in Paris, with a roadie, Desi Desperate, taking his place for the subsequent dates, and the Gun Club broke up in early 1985. (Graham was said to be the source of a batch of live tapes and demos that appeared on several semi-legit Gun Club releases that surfaced in Europe, which added to Pierce's discontent with the drummer).

By the end of 1985, Pierce had relocated to London and released a solo album, Wildweed. He formed a band to support it which included his girlfriend Romi Mori on bass and Nick Sanderson (ex-Clock DVA) on drums; in October 1986, Kid Congo Powers (who had been playing with Nick Cave the Bad Seeds) came on board, and the band was re-named the Gun Club. With Robin Guthrie of the Cocteau Twins as producer, the Gun Club recorded a comeback album, 1987's Mother Juno, which was embraced by critics and revived interest in them in Europe and the U.K. (though it wouldn't be released in the United States until the '90s). The same lineup appeared on 1990's Pastoral Hide Seek, but Sanderson dropped out before they could complete the recording of their next album, and Desi Desperate played drums on several tracks on the 1991 album Divinity. Shortly after the album came out, the group was forced to go on hiatus when Pierce was hospitalized due to illnesses aggravated by alcohol and drug abuse; once they returned to the road, Simon Fish was their drummer, and a club date in Holland was released on the album Ahmed's Wild Dream, which appeared in the United States under the title Live.

Following the tour that produced Ahmed's Wild Dream, Kid Congo Powers left the Gun Club and formed his own group, Congo Norvell. Simon Fish left the group, and Nick Sanderson returned for the recording of 1993's Lucky Jim, cut in Holland by the trio of Pierce, Mori, and Sanderson. Pierce was in failing health, and in 1995, after a spell in rehab, he was waiting for a donor for a liver transplant when he and Powers staged a pair of Gun Club reunion shows. Powers was reluctant to commit to more gigs, and Pierce began working on a memoir to be titled Go Tell the Mountain. He was staying at his father's home in Salt Lake City, Utah when he fell unconscious and suffered a severe brain hemorrhage; after a short stay in the hospital, Pierce died on March 31, 1996. After the Gun Club, Powers went on to record solo and with his band the Pink Monkey Birds. Dotson led the groups the Pontiac Brothers and the Liquor Giants, and Morrison joined the Sisters of Mercy. Pierce's memoir was published posthumously in 1998, and a steady stream of archival solo and Gun Club recordings would appear in the decades to follow. ~ Mark Deming, Rovi 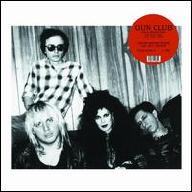 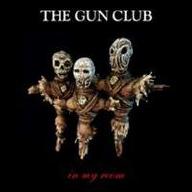 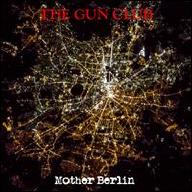 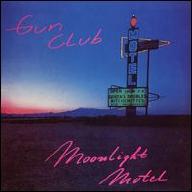 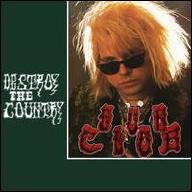 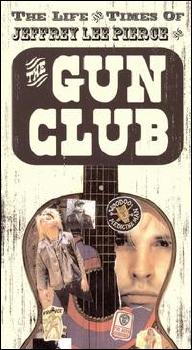 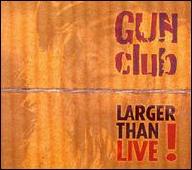 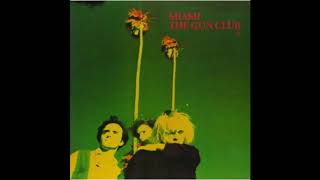 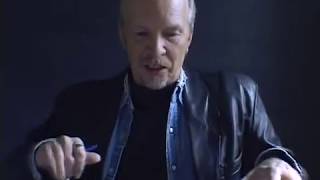 GHOST ON THE HIGHWAY: A PORTAIT OF JEFFREY LEE PIERCE AND THE GUN CLUB by KURT VOSS 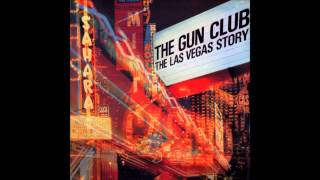 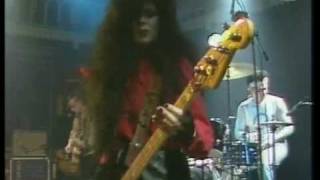 The Gun Club - The Lie 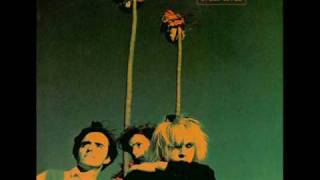 The Gun Club - "Mother of Earth" 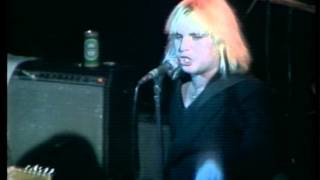