Close
Keith Whitley
from Ashland, KY
July 1, 1954 - May 9, 1989 (age 34)
Biography
Keith Whitley's legacy loomed large over the country music landscape of the '90s. A talented new country singer and songwriter, Whitley was just beginning to emerge as a superstar at the time of his death in 1989. Throughout the next decade, his reputation as both a performer and writer continued to grow, as other artists had hits with his songs and posthumous recordings climbed into the Top Ten.

Born and raised in Kentucky, Whitley began singing as a child, winning a talent contest at the age of four. When he was eight years old, he learned how to play guitar and within a year he was singing on a Charleston, WV-based radio station. Whitley formed his first band at the age of 13, playing nothing but straight bluegrass. A few years later, he formed the Lonesome Mountain Boys with his high school friend, Ricky Skaggs. The Lonesome Mountain Boys primarily played Stanley Brothers songs and soon became a popular attraction.

In the late '60s, Ralph Stanley was looking to re-form his band after the death of his brother and partner, Carter. He was so impressed with Whitley and Skaggs, he asked them to join his Clinch Mountain Boys group. The duo accepted the offer immediately and began appearing with the band in 1970. Whitley stayed with the Clinch Mountain Boys for two years, recording a total of seven albums, including 1971's Crying From the Cross, which was named the Bluegrass Album of the Year.

In 1973, Whitley left the group. For two years, he drifted through various other bands, including acts that played country, not bluegrass. He returned to the Clinch Mountain Boys in 1975 and stayed with them for another two years. During his second tenure with the band, he made five albums. In 1978, Keith joined J.D. Crowe's band the New South. Whitley recorded three albums with the New South between 1978 and 1982, which vacillated between bluegrass and straight country (the highlights of this era were re-released on CD as Sad Songs Waltzes in 2000).

Whitley began a full-fledged solo career after leaving the New South in 1982. Signing with RCA Records, he released his debut album, Hard Act to Follow, in 1984. A record of pure honky tonk, it didn't attract much of an audience. The following year, he released L.A. to Miami, a more commercial affair which spawned the number 14 single Miami, My Amy. After that single peaked early in 1986, he had three back-to-back Top Ten hits: Ten Feet Away, Homecoming '63, and Hard Livin'. Late in 1986, he married Lorrie Morgan.

Although L.A. to Miami was a success, its slick production didn't please Whitley. In 1987, he recorded a follow-up to the record that sounded exactly the same as its predecessor. Unsatisfied with the musical direction of his new effort, Whitley convinced RCA to shelve the completed album and have him work on another record with a new producer, Garth Fundis. Don't Close Your Eyes was the result. Released in the spring of 1988, the album solidified Whitley's commercial standing. The first three singles from Don't Close Your Eyes -- Don't Close Your Eyes, When You Say Nothing at All, and I'm No Stranger to the Rain -- were all number one hits.

Things may have been going smoothly on the surface for Keith Whitley, but behind the scenes he was being torn apart by alcoholism. On May 9, 1989, he suffered from a fatal case of alcohol poisoning; he was 34 at the time of his demise. Just before his death, he completed his fourth album, I Wonder Do You Think of Me. The record was released shortly after his death and its first single, which was the title track, reached number one, as did its follow-up, It Ain't Nothin; another single from the album, I'm Over You, reached number three in 1990. During the '90s, RCA repackaged and re-released many of Whitley's recordings -- including several unreleased songs -- in various compilations. Lorrie Morgan recorded an electronic duet, 'Til a Tear Becomes a Rose, with her late husband in 1990; it peaked at number 13. In 1994, a tribute album to Whitley was released. ~ Stephen Thomas Erlewine, Rovi 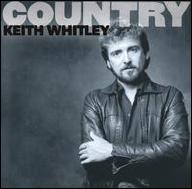 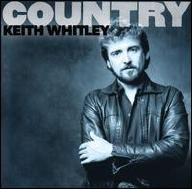 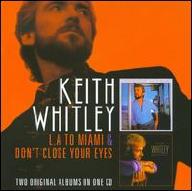 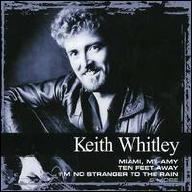 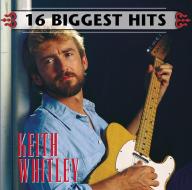 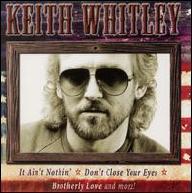 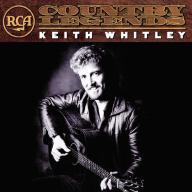 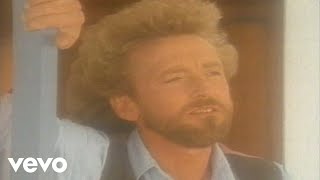 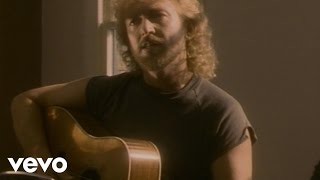 Keith Whitley - When You Say Nothing at All 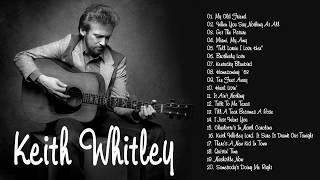 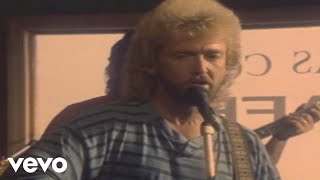 Keith Whitley - I'm No Stranger to the Rain 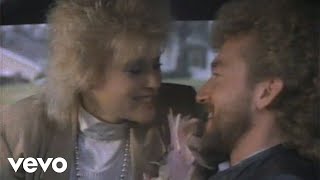 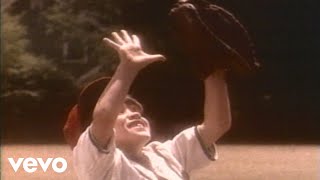 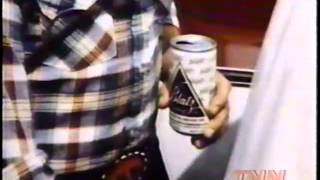 The Life and Times of Keith Whitley
Available here: