Close
Roy Campbell, Jr.
from Los Angeles, CA
September 29, 1952 - January 9, 2014 (age 61)
Biography
Trumpet virtuoso Roy Campbell, Jr. was involved in a number of successful musical endeavors, including fronting an ensemble of his own known as Spectrum. He also branched out into arranging, producing, songwriting, and a bit of acting in both independent films and television. A multi-instrumentalist, he became equally adept on the flügelhorn, recorder, flute, and violin by the time he was in his late teens. In addition, he undertook the piano when he was six years old. At the age of 20, he established Spectrum while also working in the studio behind other musicians. He can be heard on recordings by Sun Ra, Henry Threadgill, Woody Shaw, Carlos Garnett, David Murray, Rashied Ali, Billy Bang, Eddie Harris, Cecil Taylor, and Ken McIntyre, among others.

Campbell started out at the Jazz Mobile Workshop as a student of Joe Newman, Kenny Dorham, and Lee Morgan. He also furthered his musical education at Manhattan Community College under the tutelage of Leonard Goines, Dick Vance, and Yusef Lateef. The trumpeter earned his associate's degree in 1975. In 1978, he became a member of Ensemble Muntu at the request of William Parker, a bass player who was a founding member of the ensemble along with saxophonist Jemeel Moondoc. For a four-year period during the late '80s and early '90s, he lived in Holland, where he conducted workshops and performed. His activities during this period also included leading or collaborating in outfits such as the Ruud Bergamin Quintet, Black Tulips in Transit, and the Thelonious New World Orchestra.

Campbell's later work included film scores, off-Broadway arrangements, and television appearances. The documentaries Survival in New York and The Selling of Harlem feature his work, as do the theatrical productions Parole in Death and Ludwig. Campbell established an ensemble called Tazz in 1988, and later led the world music outfit he dubbed the Pyramid Trio. In addition, the trumpeter established the improvisational group Other Dimensions in Music, in which he shared the duties of leader. Roy Campbell, Jr. died at his home in the Bronx on January 9, 2014 at the age of 61. ~ Linda Seida, Rovi 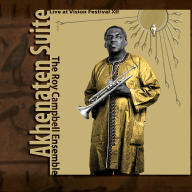 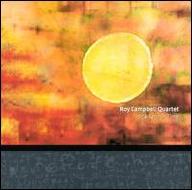 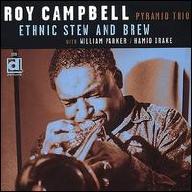 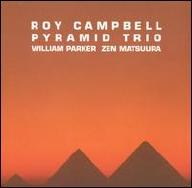 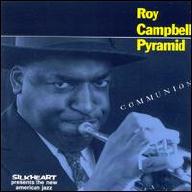 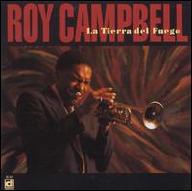 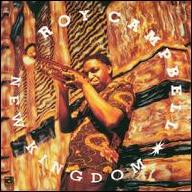 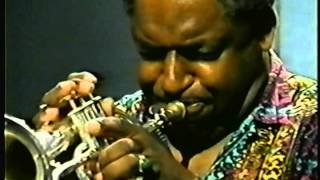 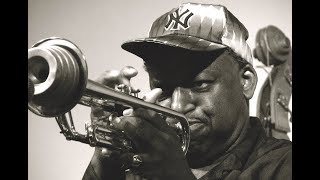 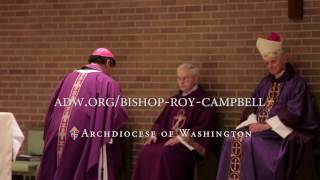 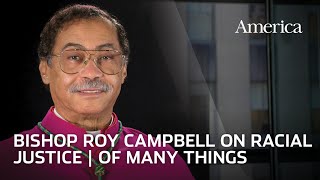 A conversation with Bishop Roy Campbell, Jr. | Of Many Things with Matt Malone, S.J. 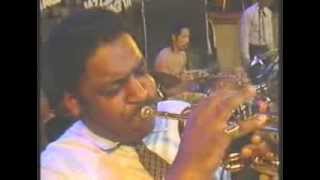 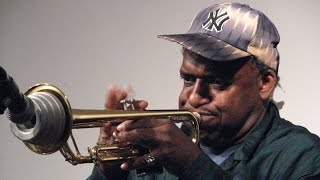 Roy Campbell Jr. - A tribute to 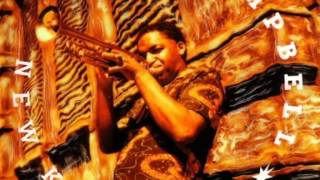