Close
Furio Di Castri
Biography
With a name that sounds like an Italian curse, or main course, Furio di Castri has been one of the leading bass players on his country's jazz and improvised music scene since the late 70's. He was born in Milano and taught himself the bass as young boy, beginning formal music studies at the age of 11. Professional gigs began happening in 1977, quickly followed by the formation and eight year lifespan of Lingomania, a group involvig tenor saxophonist Maurizio Giammarco and the catlike drummer Roberto Gatto. Trumpeter Enrico Rava grabbed the bassist for his rhythm section in 1981. Di Castri played withRava for a good part of that decade, cutting four of the trumpeter's best received recording projects as well appearing on radio and television.

In the last years with Rava, the bassist began stepping forward to create his own projects, bringing in players on the status of Steve Lacy, who himself had once been in a quartet with Rava. Di Castri also worked with Dino Saluzzi, Dave Liebman, Ray Anderson, Albert Mangelsdorff and the trio of pianist Michel Petrucciani. From 1986 he was collaboraing with the British composer John Taylor, tenor saxophone great Joe Henderson and Paul Bley in his role as slowest pianist on earth. Like almost every Italian musician who could play chord changes, the bassist was sucked into the bitter world of Chet Baker as well, backing up the somewhat emaciated trumpeter and singer off and on between 1979 and 1986. Di Castri's complete list of credits would amount to a hefty invoice if mistaken for an order of jazz records, beginning with his excellent project with tenor saxophonist Joe Lovano and continuing through flower child Charles Lloyd, karma chameleon Pharoah Sanders, hip bopper Sal Nistico, cool Lee Konitz, squeaky Michel Portal, spinning Kenny Wheeler, digging Art Farmer and 12-string strumming Ralph Towner. He has worked in rhythm sections with many fine drummers such as Paul Motian, Tony Oxley, Barry Altschul, Daniel Humair, Billy Elgart, Jon Christensen, Joe La Barbera and Bruce Ditmas.

Di Castri has also worked in several noteworthy bands. In 1988 he helped start the quartet Ritual with Aldo Romano, Franco D'Andrea and Paolo Fresu. Whatever the ritual is, there must be some connection with recording studios since the band has pumped out five albums since then. Album titles with jazz puns became a sidelne, the best of the batch being To Be or Ornette To Be. In 1990 the bassist and Fresu began working in duo and creating music for theatre, dance and films. Di Castri teaches bass master classes at the music institute in Sienna. ~ Eugene Chadbourne, Rovi 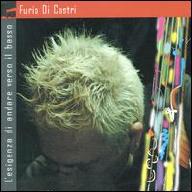 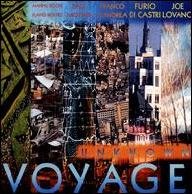 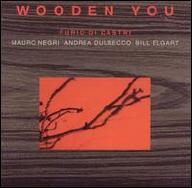 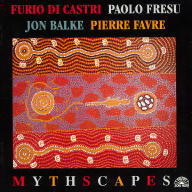 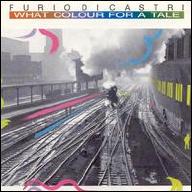 What Colour for a Tale
1991
Videos
Close 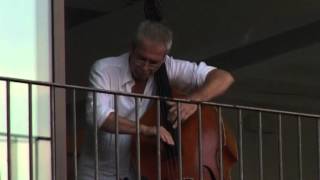 Furio di Castri - The bass and his double 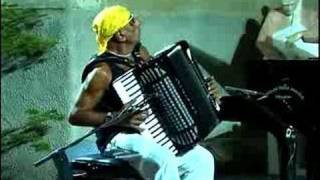 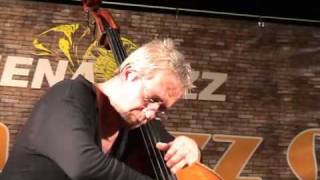 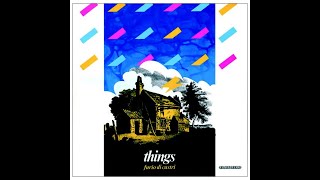 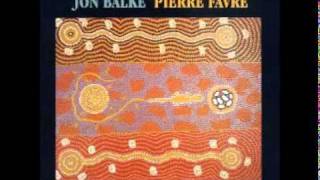 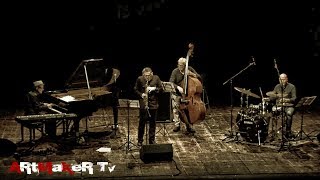 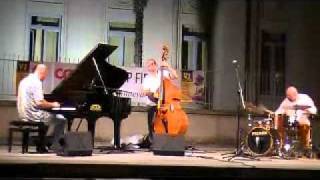