Close
Ian Underwood
from New York, NY
May 22, 1939 (age 81)
Biography
Acknowledged mainly for his work with Frank Zappa and the Mothers of Invention, Ian Robertson Underwood has spent most of his adult life working behind the scenes, first as a session man and then as a keyboard synthesizer programmer specializing in mainstream film soundtracks. Born in New York City on May 22, 1939, Underwood played in a dance band in high school with bassist Steve Swallow. His earliest known recordings were made during a benefit concert for the Lenox Jazz School in Massachusetts on August 29, 1959. On that auspicious occasion he played flute and saxophone with two different units: the Herb Pomeroy Ensemble, which included Ornette Coleman; and a group led by Jimmy Giuffre. Underwood graduated from Yale in 1961 with a B.A. in composition, spent a bit of time gigging around San Francisco with a band called the Jazz Mice, earned his master's degree at UC Berkeley in 1966, and backed off from a budding career as a classical pianist by joining Frank Zappa and the Mothers of Invention in 1967. While his alto sax is all over We're Only in It for the Money and Cruising with Ruben the Jets, it was through the mind-blowing double LP Uncle Meat that a portion of the public first became aware of him by name. In a spoken introduction to "Ian Underwood Whips It Out" (a steamy extended improvisation recorded live in Copenhagen), he identifies himself as "the straight member of the group," indicating in the parlance of the times not so much his sexual orientation as his abstinence from intoxicants and a soft-spoken, intellectual demeanor that contrasted strongly with the freaky extroverted characters who made the Mothers such a notoriously wild and woolly band.

Underwood's approach to improvisation on the alto saxophone reflected a willingness to step out that placed him in league with free jazz players like Marion Brown, Dewey Redman, John Tchicai, and Archie Shepp. He was therefore an excellent addition to the Mothers, a unit already formidably endowed with edgy saxophonists in the form of John Leon Bunk Gardner and Euclid James Motorhead Sherwood. Surrounded by scowling, grimacing, pouting bandmates incongruously decked out in campy drag, Underwood posed with a feather boa in a photo used for the center of the gatefold LP We're Only in It for the Money, which was a deliberate sendup of the Beatles' Sgt. Pepper's packaging. Underwood's face was also prominently displayed on the back cover of Burnt Weeny Sandwich, poised to bite into what appears to be a corrugated blob of foam rubber. Underwood was particularly pleased with the album Hot Rats. As a classically trained multi-instrumentalist his ideas were clearly in line with some of Zappa's Webern, Varèse, and Stravinsky-influenced tendencies. Underwood's abilities as a pianist and clarinetist greatly enhanced the chamber music aspect of Zappa's experimental blend, which blossomed so brilliantly on the most ambitious portions of Uncle Meat. In 1969 Underwood, Zappa, and selected Mothers collaborated with violinist Jean-Luc Ponty on his instrumental Blue Note album King Kong. They also backed Antennae Jimmy Semens (without being credited) during "The Blimp" on Captain Beefheart's triumphant double LP Trout Mask Replica. Underwood's involvement with Zappa's group continued for another four years, ending with his departure following the release of Apostrophe. During his final years with the Mothers he married the brilliant multi-percussionist Ruth Komanoff, whose xylophone had made such a difference in the textures of Uncle Meat and whose marimba became famous among Zappa fans through albums like Over-Nite Sensation and One Size Fits All.

Underwood's post-Zappa career saw him recede from the limelight (as well as Zappa's increasingly raunchy comedy rock) and into sustained involvement as backing instrumentalist for an impressively diverse range of recording artists. More or less abandoning the woodwinds, he became almost exclusively a keyboard player specializing in synthesizers, and particularly adept at handling the miniMoog. For the next 20 years he transcended genre distinctions, earning a living by providing electronic support for artists operating within or near the mainstream of the music industry. The year 1975 brought him into contact with jazz musicians Freddie Hubbard, Alphonse Mouzon, and Quincy Jones. In 1976 he backed the rock band Spirit and jazz musicians Lee Ritenour and Carmen McRae. The index of artists with whom he recorded during this period reveals what a vital supporting role he played in popular music of the late ‘70s and early ‘80s. Sessions with John Handy, Alphonso Johnson, and Sergio Mendes were followed by what were hopefully well-paying engagements with Barbra Streisand and Barry Manilow. When not backing Milt Jackson or Gato Barbieri, Underwood was holding the ground for vocalists like Dusty Springfield, Peggy Lee, Manhattan Transfer, and Dolly Parton. He also anchored the 1985 all-star charity anthem We Are the World. Underwood's synthesized keyboards have been heard in movie soundtracks for decades. Highlights from this lucrative aspect of his later career include Demon Seed (1977), Blade Runner (1982), Krull (1983), Aliens (1986), *Batteries Not Included (1987), Field of Dreams and Honey, I Shrunk the Kids (1989), Braveheart (1995), Titanic (1997), and The Four Feathers (2002). As he settled into maturity and a well-deserved retirement, Underwood was living comfortably with his second wife on the West Coast. ~ arwulf arwulf, Rovi 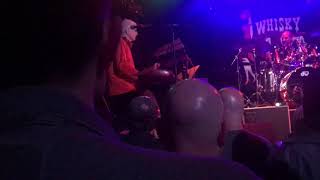 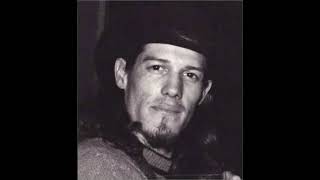 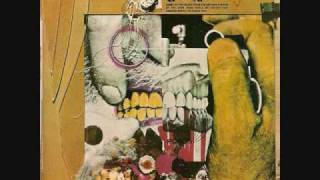 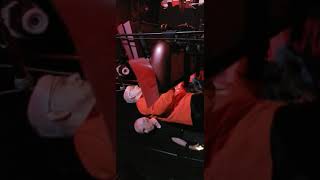 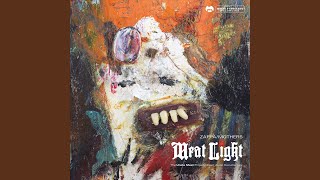 Ian Underwood Whips It Out (Live In Copehnagen/1969) 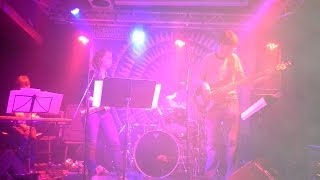 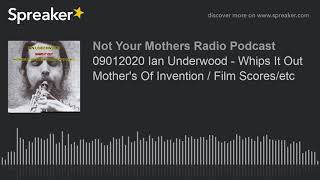