Close
Barbara George
from New Orleans, LA
August 16, 1942 - August 10, 2006 (age 63)
Biography
With her lone hit I Know (You Don't Love Me No More), singer Barbara George recorded one of New Orleans RB's definitive crossover smashes. Born Barbara Ann Smith in the Crescent City's Ninth Ward on August 16, 1942, she began singing as a teen in her Baptist church choir and writing her own original songs. Already married by age 16, she later befriended local RB legend Jessie Hill, who wrangled her an audition with saxophonist/arranger Harold Battiste's fledgling AFO (All for One) label. In June 1961 Battiste organized a split recording session for George and fellow AFO artist Prince La La at producer Cosimo Matassa's legendary JM Studios. Backed by New Orleans studio icons including cornetist Melvin Lastie, guitarist Roy Montrell, and drummer John Boudreaux, an impassioned George cut the self-penned I Know (You Don't Love Me No More), a vibrant, up-tempo number inspired by the traditional hymn Just a Closer Walk with Thee. Issued via AFO's national distribution deal with Juggy Murray's Sue Records, I Know hit radio and retail in late 1961 and proved an indomitable hit, topping the U.S. RB charts and crossing over to number three on Billboard's pop countdown.

Once the record broke, Murray began courting George with a Cadillac and new wardrobe (which he surreptitiously funded with her own royalties) and eventually persuaded her to buy out the remainder of her AFO contract. Her second and final AFO single You Talk About Love fell several slots shy of the U.S. Top 40 in the spring of 1962, and when Battistedefected to Los Angeles soon after , George's career floundered both professionally and creatively. The charm and verve of her AFO singles is sorely absent from Sue efforts like If You Think, Send for Me (If You Need Some Lovin)', and Recipe (For Perfect Fools), and in the wake of 1963's prophetically titled Something's Definitely Wrong, Murray terminated George's contract. After battling drug and alcohol problems, she resurfaced in 1967 on the New Orleans indie Seven B with the Eddie Bo-produced Something You Got. When the single failed to return George to chart prominence, she retired from music to focus on raising her three sons, and apart from a pair of late-'70s releases on the local Hep' Me label, Take Me Somewhere Tonight and This Is the Weekend, her recording career was over. A born-again Christian, in later life George primarily restricted her musical pursuits to the church choir, but in 2001 she performed I Know at the funeral of longtime friend and fellow New Orleans great Ernie K-Doe. After fighting Hepatitis C for more than a decade, George died in Chauvin, LA, on August 10, 2006, less than a week shy of her 64th birthday. ~ Jason Ankeny, Rovi 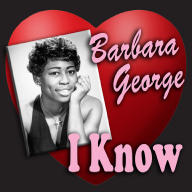 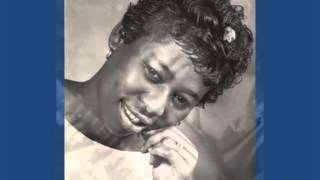 Barbara George - I Know (You Don't Love Me No More) 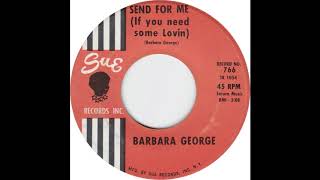 Barbara George - Send For Me (If You Need Some Lovin') 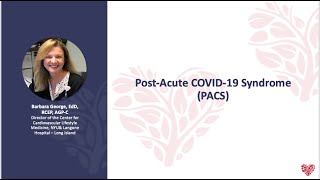 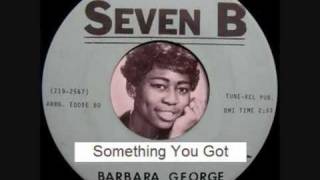 Barbara George - Something You Got 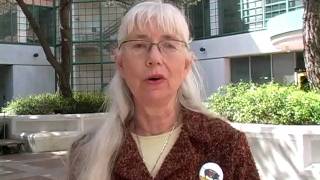 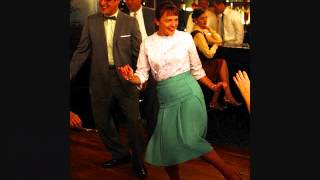 Barbara George I KNOW YOU DON'T LOVE ME NO MORE 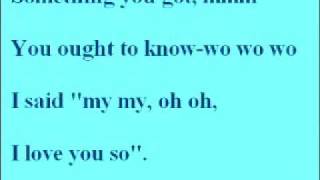 Barbara George - Something You Got
Available here: