Born April 9, 1959, Tomas Bodin learned the piano at an early age and went on to study music in Stockholm. He played in various local bands, including the calypso Mighty Skankers and the bluesy Desert Honkers, but his professional career started in 1985 as he joined Roine Stolt's group Stolt. His recording and touring days with the singer/guitarist would extend through Stolt's new band, the Flower Kings, who formed in 1994 and with whom he would become an international prog rock star. As a keyboardist, Bodin was interested in MIDI technology and, learning all he could, he ended up teaching computer-based MIDI music. A sought-after soundtrack and stage music composer, he also wrote a play, +SkilsMässa, and occasionally worked as an actor.

As the Flower Kings were starting to enjoy fame, Bodin released his first solo album, An Ordinary Night in My Ordinary Life (1996). The bands very loaded touring schedule forced him to take his distances as he wanted to concentrate on composing for screen and stage. He still records with the Flower Kings but rarely performs live. ~ François Couture, Rovi 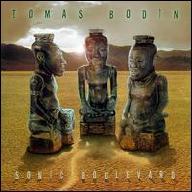 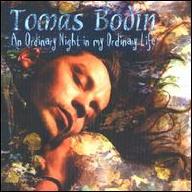 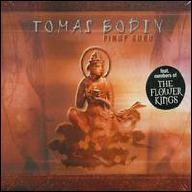 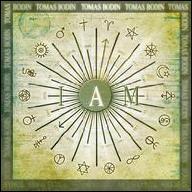 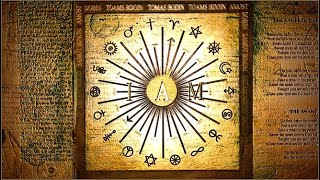 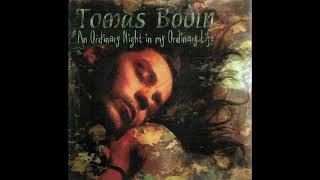 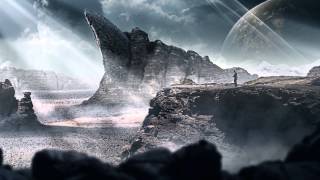 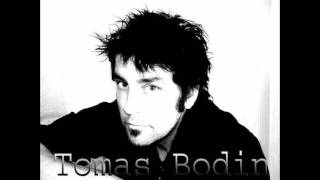