Close
Ari Up
January 17, 1962 - October 20, 2010 (age 48)
Biography
Ari Up was born Arianna Forster to a German mother in 1962 (John Lydon was her stepfather). Raised in London, she formed the all-girl punk band the Slits in January 1977, around a lineup of drummer Palmolive (born Paloma Romero), guitarist Kate Korus, and bassist Suzi Gutsy. By the time the group actually appeared in public, however, Gutsy had been replaced by Tessa Pollitt (the pair had previously played together in the Castrators) and Korus by Viv Albertine, who'd appeared alongside Palmolive in Lydon's Flowers of Romance.

Over the next four years, the Slits would cut two landmark albums, Cut and Return of the Giant Slits, with further albums drawn from demos (Bootleg Retrospective), BBC radio recordings (The Peel Sessions), and live shows. Up, however, also stepped out of the band format on several occasions, contributing percussion to Talking Heads' Fear of Music album and linking with producer Adrian Sherwood in the first manifestation of the New Age Steppers' post-punk super session. A cover of Junior Byles' Fade Away was released as the first single on Sherwood's On-U label in summer 1980.

The New Age Steppers' eponymous debut album followed, with Up joined by Bruce Smith and Sean Oliver of Rip Rig Panic, Neneh Cherry, Flying Lizards keyboard player Steve Beresford, singing journalist Vivien Goldman, Aswad's George Oban, and the Roots Radics' Style Scott. The ensuing disc is nevertheless dominated by Up's distinctive vocals and, reinvigorated by the experience, she led the Slits through their Return of the Giant Slits swan song. The band broke up within weeks of their next tour, and Up threw herself back into the New Age Steppers. Two further albums, Action Battlefield and Foundation Steppers, followed.

Thereafter, however, Up lapsed into silence, relocating to live first in Belize, and then Jamaica. She turned up on La Onda Vaselina's Hoy album in 1995, but it was the early 2000s before Up truly returned to action, guesting on Terranova's Hitchhiking Non-Stop with No Particular Destination and Peace Is Tough albums, and contributing one track to Wish You Were Here: Love Songs for New York, a benefit album for victims of the Twin Towers attack -- she transformed the Cookies' Don't Say Nothing Bad About My Baby into Don't Say Nothing Bad About NY. Up's first solo album, Dread More Dan Dead, arrived in 2005. Five years later, stepfather Lydon announced that Up had died from a "serious illness" on October 20, 2010. She was 48 years old at the time of her passing. ~ Dave Thompson, Rovi 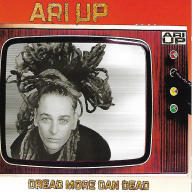 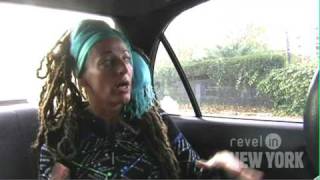 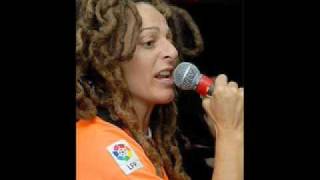 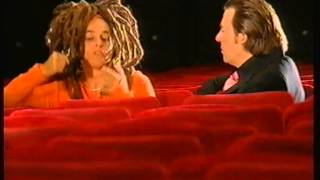 Ari Up of the Slits inteview 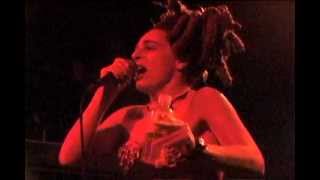 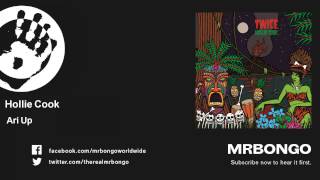 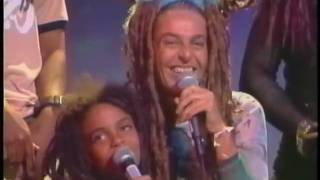 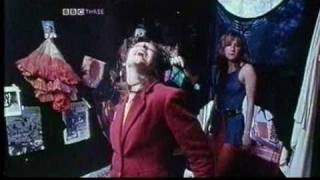