Close
Tiny Bradshaw
from Youngstown, OH
September 23, 1905 - November 26, 1958 (age 53)
Biography
Tiny Bradshaw really had a two-part career, in the 1930s in swing and from the mid-'40s on as a best-selling RB artist. He majored in psychology at Wilberforce University but chose music as his career. Bradshaw sang early on with Horace Henderson's Orchestra (in addition to playing drums), Marion Hardy's Alabamians, the Savoy Bearcats, the Mills Blue Rhythm Band, and Luis Russell. In 1934, he put together his own orchestra and they recorded eight spirited numbers for Decca later that year. A decade of struggle lie ahead and, when Bradshaw's big band recorded again, in 1944, the music was more RB and jump-oriented. The majority of Bradshaw's recordings were cut during 1950-1954, although there would be one session apiece made in 1955 and 1958. All of his post-1947 output was made for King including the seminal Train Kept A-Rollin' in 1951. For several decades, that song became a staple of numerous garage bands along with notable recorded versions by the Yardbirds in the '60s and Aerosmith in the '70s.

In 1954, Bradshaw suffered the first of two strokes, the second would be two years later. He spent the next few years recovering in a Florida hospital. In the meantime, King tried to keep his name from disapearring altogether by releasing a single made up of previous sessions. By early 1958, Bradshaw slowly returned to touring and leading his band. A final single was released by King, Bushes backed with Short Shorts, which failed to gain any interest. Essentially Tiny Bradshaw's career was over. The record-buying public, led by teenagers, had already discovered Little Richard, Chuck Berry, and Elvis. While trying to make the transistion to the rock roll market, Bradshaw passed away of a third stroke on November 26, 1958, at his home in Cincinatti. He was 53 years old. Bradshaw is remembered not only as a fine jump blues shouter, but a bandleader who employed some of the greatest jazz players as sidemen along the way including Shad Collins, Russell Procope, and Happy Caldwell (all in 1934); Sonny Stitt (who recorded with Bradshaw in 1944); Big Nick Nicholas; Red Prysock; Bill Hardman; and Sil Austin. ~ Scott Yanow & Al Campbell, Rovi 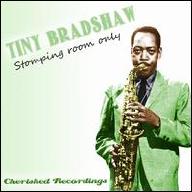 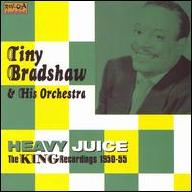 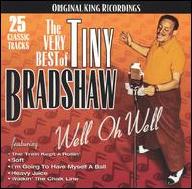 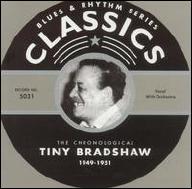 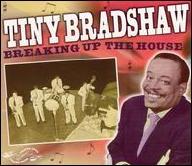 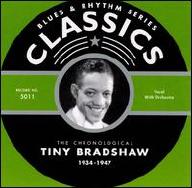 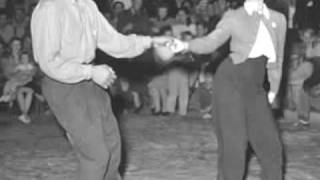 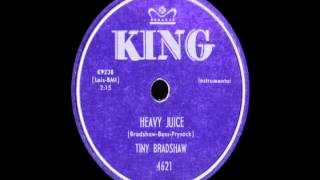 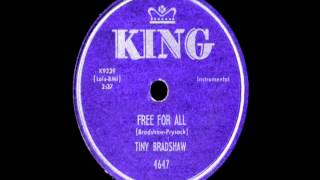 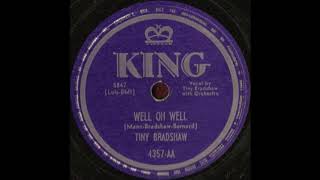 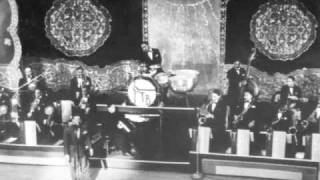 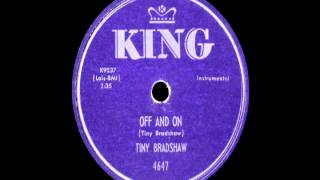 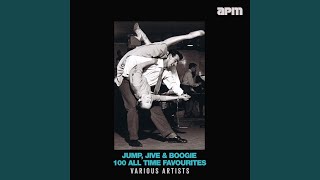 I'm Going To Have Myself A Ball
Available here: