Close
Proof
from Detroit, MI
October 2, 1973 - April 11, 2006 (age 32)
Biography
Though Proof never enjoyed much national prominence beyond his membership in D12, the rapper was a pivotal figure within Detroit, energizing the local hip-hop scene in the years predating his unfortunate death in 2006 at age 32. Born DeShaun Holton, Proof was undoubtedly best known for his close relationship with Eminem. The two Detroit rappers were not only part of D12 -- the six-man group that initiated Eminem's rise -- but were best friends, their friendship going all the way back to high school.

Proof was such a pivotal figure in Detroit because he often hosted battle-rap competitions, most notably at the famed Hip-Hop Shop, where he hosted Saturday afternoon sessions for years. He later hosted Fight Club, a similar event. Moreover, he was an active participant, nearly winning the 1998 Blaze Battle contest. Such notoriety earned him The Source's 1999 Unsigned Hype award. Proof's role as the city's key battle-rap figure inspired the character Future, portrayed by actor Mekhi Phifer in the Eminem-starring film #8 Mile. (Proof played the character Lil' Tic in the film.)

In addition to his credits as part of D12, who recorded two full-length albums including his membership, Devil's Night (2001) and D12 World (2004), Proof recorded a solo album, Searching for Jerry Garcia (2005), and a collaborative album with Dogmatic, Promatic (2002). He also released numerous mixtapes and even founded his own record label, Iron Fist Records, which was well showcased by Hand 2 Hand: Official Mixtape Instruction Manual (2006).

Proof died April 11, 2006, the victim of gunfire at the after-hours club CCC on Eight Mile Road in Detroit. The unfortunate occurrence struck the surrounding Detroit rap community especially hard, as it was still reeling from the likewise tragic loss of super-producer Jay Dee, aka J Dilla, who had died just two months earlier. Furthermore, much was made of Proof's role a year earlier in Eminem's Like Toy Soldiers video, which had featured a narrative based upon the hypothetical shooting of Proof, funeral and all. The actual shooting of Proof gave the video a new, chilling resonance, as if it were an omen. ~ Jason Birchmeier, Rovi 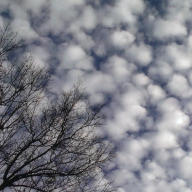 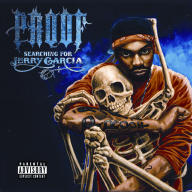 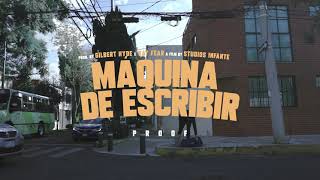 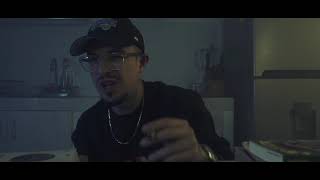 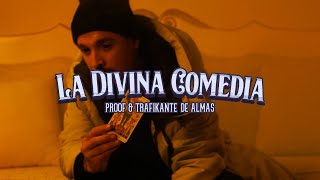 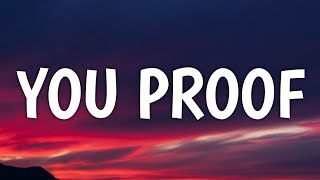 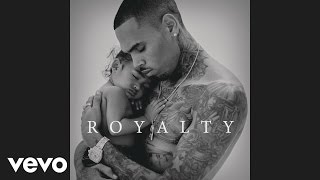 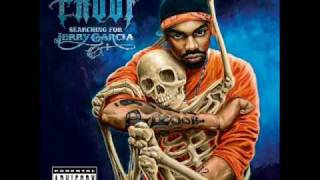