Close
Velvet Crush
from Rhode Island
formed January 1, 1989 (age 31)
Biography
A classic power pop band in the tradition of the Raspberries and Big Star, Velvet Crush formed in Rhode Island in 1989, although their roots actually extended west to Champaign, Illinois, where vocalist/bassist Paul Chastain and drummer Ric Menck first met and began performing together. There Menck founded his own small label, Picture Book, on which he and Chastain recorded solo material as well as singles under various group names like the Springfields, Choo Choo Train, the Paint Set, and Bag-O-Shells. Picture Book also released records by the Milwaukee-based White Sisters, led by guitarist Jeffrey Borchardt, with whom Menck struck up a friendship. When Borchardt eventually moved to Providence, Rhode Island in 1988, he encouraged Menck and Chastain to follow; they did, and Velvet Crush soon began performing their first shows. In 1991, longtime friend Matthew Sweet produced their debut, In the Presence of Greatness; a hit with the British music press, the record earned the group a deal with the influential U.K. label Creation.

For 1994's Teenage Symphonies to God (the title taken from Brian Wilson's description of the music intended for the Beach Boys' legendary SMiLe LP), Velvet Crush enlisted producer Mitch Easter, known for his work with R.E.M. and as the leader of Let's Active. The members of the group also continued working on solo projects, with Menck issuing the solo collection The Ballad of Ric Menck in 1996. The long-awaited third Velvet Crush LP, Heavy Changes, finally appeared on the band's own Action Musik imprint in 1998. Minus Borchardt, the group resurfaced in 1999 with Free Expression. Rock Concert was issued in fall 2000. In 2002, Chastain and Menck teamed up with Matthew Sweet, who produced and played multiple instruments on Velvet Crush's album Soft Sounds. Velvet Crush returned with a harder rocking sound on 2004's Stereo Blues, which featured production from Adam Schmitt. Velvet Crush's recording career went on hold from this point on, but the group continued to play occasional live shows. In 2016, Omnivore Records released Pre-Teen Symphonies, a collection of demos and live tracks from the Teenage Symphonies to God era. ~ Jason Ankeny, Rovi 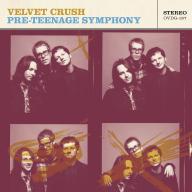 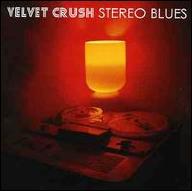 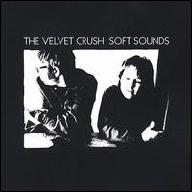 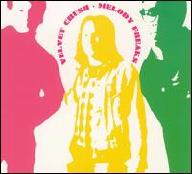 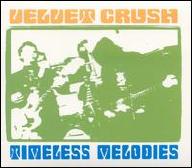 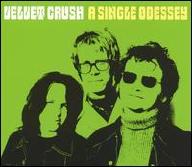 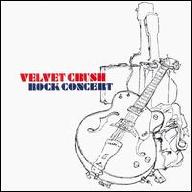 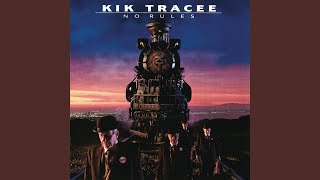 Velvet Crush ~ Hold Me Up 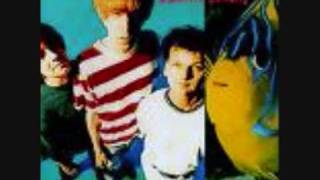 Velvet Crush - Drive Me Down 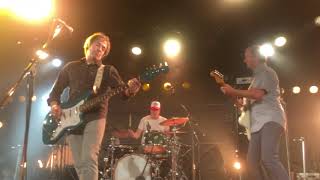 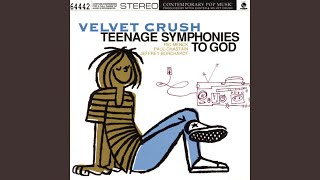 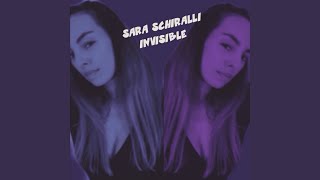