Close
Jim Cuddy
from Toronto, Ontario, Canada
December 2, 1955 (age 64)
Biography
Blue Rodeo singer/guitarist Jim Cuddy represents half of one of Canada's most celebrated songwriting partnerships. The frontman for that juggernaut of a country rock band (with '60s psychedelic pop oozing out of its pores) is also one of the finest vocalists of his generation, with perfect pitch and a high clear tone that can swing from heart-piercing country balladry to dynamic blue-eyed soul.

Cuddy, who met future songwriting partner Greg Keelor in high school in Ontario, was influenced as a teenager by singer/songwriters like Dylan, Jackson Brown, Gordon Lightfoot, and Kris Kristofferson, as well as by British Invasion groups. After university, Keelor and Cuddy started a punk-pop band called the Hi Fis. In 1981, the two moved to New York, and started a new band, Fly to France. After that group failed, Cuddy and Keelor decided to record a demo of their compositions, which included such later celebrated Blue Rodeo compositions as Try, Outskirts, and Rose Coloured Glasses. In 1984, they moved back to Toronto, where a country-flavored "lonesome highway" sound was developing in the clubs, and sent the tape around. Through friends and newspaper ads the two formed the group that would become Blue Rodeo, whose highly lauded first effort, Outskirts, came out in 1986.

In 1998, in between extensive touring with the Rodeo, Cuddy released his solo debut, All in Time. Recorded at Toronto's Chemical Sound, the album featured Blue Rodeo bassist Bazil Donovan and keyboardist James Gray as well as a duet with Wilco's Jeff Tweedy (I'll Make Believe It's You) and appearances by Sarah Harmer and Michelle McAdorey. ~ Erik Hage, Rovi 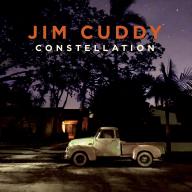 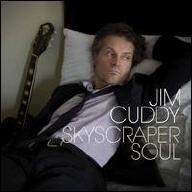 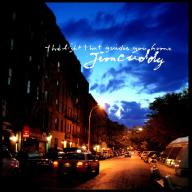 The Light That Guides You Home
2006 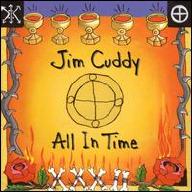 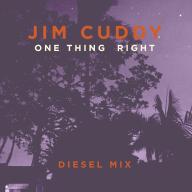 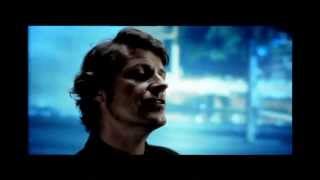 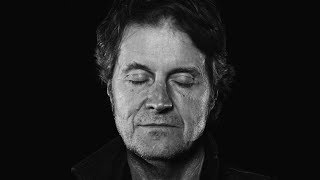 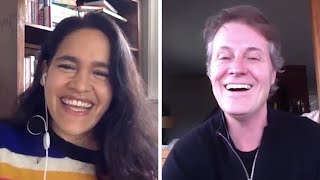 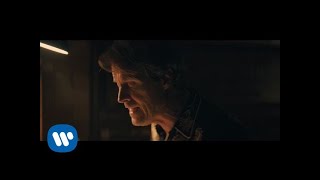 Jim Cuddy - You Be The Leaver - Official Music Video 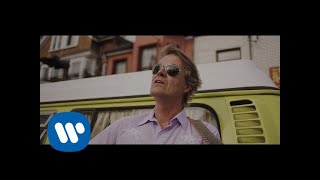 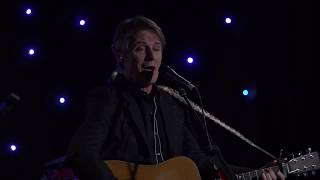