Close
Kimberley Rew
from Bristol, England
December 3, 1951 (age 69)
Biography
As a guitarist and songwriter, Kimberley Rew has been an important and influential figure in new wave and alternative rock of the '70s and '80s, in the mainstream as well as in the underground. As a member of the seminal neo-psychedelic/punk outfit the Soft Boys, Rew's ringing, Byrdsy riffs combined with those of leader and future cult icon Robyn Hitchcock to exert a massive influence on groups like R.E.M., whose jangly guitar-pop would become one of the dominant sounds in '80s alternative rock. After the Soft Boys disbanded, Rew formed Katrina the Waves, with his bright guitar lines and pop hooks front and center in their music. Katrina the Waves scored a major international hit with "Walking on Sunshine" was well as writing and recording "Going Down to Liverpool," which was later covered by the Bangles and became an early hit for them. After the turn of the century, Rew continued to collaborate with Robyn Hitchcock, playing on several of his solo albums as well as taking part in a short-lived Soft Boys reunion, while also steadily releasing material on his own, both as a solo artist and in tandem with singer and bassist Lee Cave-Berry.

Kimberley Rew was born on December 3, 1951 in Bristol in South West England. In 1971, Rew enrolled at Jesus College in Cambridge, and made the city his home after receiving a degree in archeology. A keen guitarist, Rew teamed with drummer Alex Cooper to form a band called the Waves in 1975, but in 1978, he left his own group to join the Soft Boys with Robyn Hitchcock. While their music received only modest acclaim during their original run, the Soft Boys' unique blend of pop hooks, punk energy, and psychedelic song structures would be profoundly influential in the years to come, and their two albums, 1979's A Can of Bees and 1980's Underwater Moonlight, would later be hailed as classics. However, the Soft Boys failed to draw much attention with record buyers, and after the release of Underwater Moonlight, the band broke up, and as Hitchcock went on to a solo career (with Rew playing on his solo debut, 1981's Black Snake Diamond Role), Rew revived the Waves, with Cooper on drums, Vince de la Cruz on bass, and Katrina Leskanich on lead vocals and rhythm guitar.

The group initially made their way playing RAF bases in the U.K. and a club tour in Canada, and appeared on Rew's 1981 album The Bible of Bop, which also featured tracks with Rew backed by members of the dB's and some Soft Boys outtakes. In 1983, the Waves dropped an eight-song EP of their own, Shock Horror!, while a self-titled full-length album followed before the year was out. Both records were soon issued in Canada by Attic Records, and Katrina the Waves (which featured early versions of "Going Down to Liverpool" and "Walking on Sunshine") was retitled Walking on Sunshine for its Canadian edition. The Walking on Sunshine album was a commercial success in Canada, and a second album for Attic, Katrina the Waves, Vol. 2, appeared in 1984. Their Canadian success attracted the attention of Capitol Records, which signed Katrina the Waves; they released a self-titled album in 1985 featuring more polished versions of material from their first two albums. The re-recorded "Walking on Sunshine" would become a smash single, and they remained a popular touring and recording attraction for the next decade, and while their popularity faded in the '90s, their song "Love Shine a Light" won the Eurovision Song Contest in 1997, the same year they released the album Walk on Water. It proved to be a last hurrah, and Katrina the Waves broke up in late 1997.

Since 1988, Rew had been playing in his spare time with a Cambridge group called the Lonely, and after the breakup of the Waves, he appeared on their albums Rarer Gifts (1997) and Underground (1998), as well as a 2000 live album. Rew also went into the studio with his former bandmate Robyn Hitchcock, appearing on 1999's Jewels for Sophia and 2000's A Star for Bram. Working with Hitchcock proved to be a prelude to a full Soft Boys reunion; in 2001 they set out on tour to commemorate an expanded reissue of Underwater Moonlight, and released an album, Nextdoorland, in 2002. The Soft Boys reunion came to an end in 2003, and Rew returned to a solo career. Rew issued a low-key set of sterling pop tunes, Tunnel Into Summer, in 2000 and between 2002 and 2019, he would bring out 11 more solo albums of witty, hook-filled music dominated by his ringing guitar work and engaging vocals, most issued on his own independent CGB label. Rew enjoyed a windfall in 2007 when Canadian pop vocal icon Celine Dion recorded his song "That's Just the Woman in Me" for her album Taking Chances. In the 2000s, Rew also began recording and performing with Lee Cave-Berry, who played bass and shared vocals with Rew, and they released two albums of early rock & roll covers, 2005's Lend Me Your Comb and 2008's Return of the Comb, as well as 2015's self-explanatory A Tribute to the Troggs. Rew and Cave-Berry's Lend Me Your Comb was reissued in 2018. ~ Mark Deming, Rovi 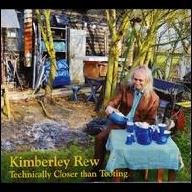 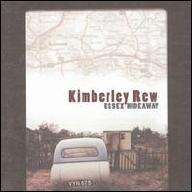 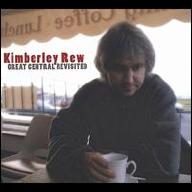 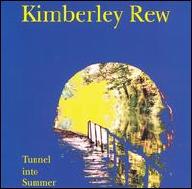 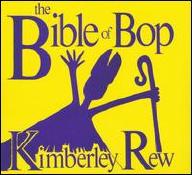 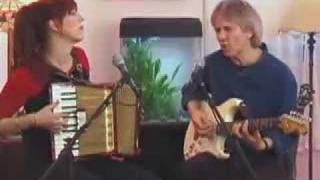 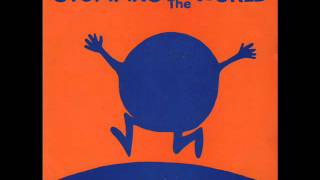 Kimberley Rew "Stomping All Over The World" 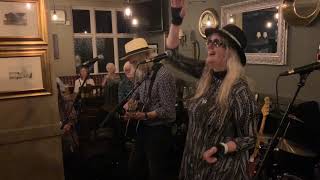 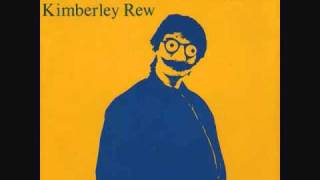 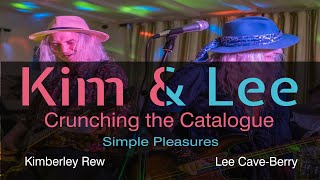 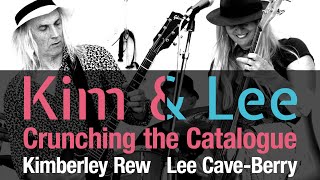 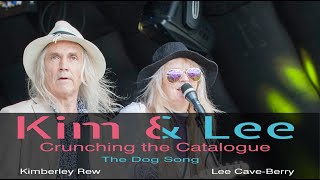