Close
Lou Adler
from Chicago, IL
December 13, 1933 (age 87)
Biography
As the manager of successful acts such as the Mamas the Papas, Jan Dean and Carole King, Lou Adler was an instrumental figure in the rock world of the '60s and '70s. Later he branched out into the movie business, bringing the wildly successful Rocky Horror Picture Show to American theatres as well as directing the ridiculous series of Cheech Chong movies made in the late '70s.

Beginning his career as co-manager (along with Herb Alpert) of the California surf group Jan Dean, Adler eventually teamed up with Alpert in a songwriting/producing partnership. Under the pseudonym "Barbara Campbell," the duo wrote "Only Sixteen" for Sam Cooke; Adler's compositions began turning up on the releases of various California groups during the early '60s.

Like many of the early movers in rock & roll, Adler had a hard and impoverished childhood, in his case growing up in the tough Boyle Heights District of East L.A. After working for Screen Gems and labels such as Colpix and Dimension, Adler broke away from Herb Alpert and formed Dunhill Records in 1964, using his street sensibilities and shrewd business sense to turn his small label into a wildly successful enterprise. The Dunhill songwriting team of P.F. Sloan and Steve Barri scored with the Barry McGuire-sung "Eve of Destruction." And when Adler signed a young group named the Mamas the Papas, Dunhill's fortunes increased tenfold as the group scored six Top Ten hits during 1966-67. Adler eventually sold the label to ABC and became heavily involved in the planning of the Monterey Pop Festival.

In hindsight, Monterey Pop is seen as a watershed event, breaking the careers of Jimi Hendrix, Janis Joplin and the Who in America, but at the time Adler had the foresight to film and record the concert when few thought it mattered. The film rights made the rock manager a wealthy man and, in 1967, Adler founded another successful label, Ode, whose first hit was Scott McKenzie's "San Francisco (Be Sure to Wear Flowers In Your Hair)."

Always associated with the West Coast, Adler's greatest success came with New York songwriter Carole King when the former Brill Building songstress signed a solo deal with the Ode label in 1970. A year later her Adler-produced solo album Tapestry went through the roof and virtually started the singer-songwriter boom of the '70s. After producing several more King albums, as well as overseeing the Monterey Pop releases, Adler involved himself with the movie industry. He brought England's Rocky Horror Picture Show to America in 1974 and took over the careers of offbeat humorists Cheech Chong, releasing the soundtracks on Ode to great success.

Like many influential music business figures of the '60s and '70s, Adler has curtailed his involvement with the music industry in the last ten years. Stil, he remains a prominent figure for his contributions to West Coast rock, as well as his stellar producing credits, which include Johnny Rivers, Sam Cooke, Carole King, the Mamas the Papas, and Jimi Hendrix, among others. ~ Steve Kurutz, Rovi 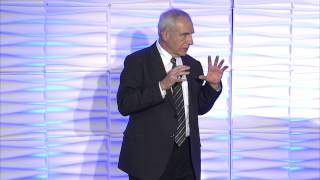 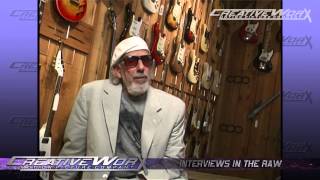 Lou Adler - The Great and Powerful 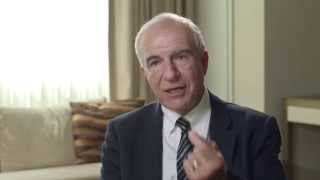 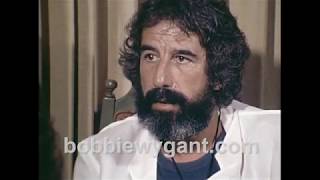 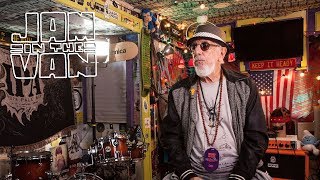 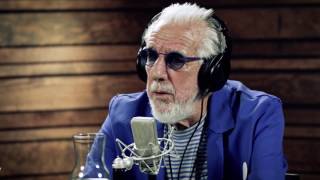 OTHERtone on Beats 1 with Lou Adler and Paul Tollett 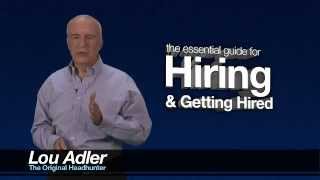 How to Get Your Next Job - Lou Adler Training Series - Introduction - Part 1
Available here: