Close
Dieter Meier
from Zürich, Switzerland
March 4, 1945 (age 75)
Biography
With his dark vocal croon, distinctive moustache, and mixed-media skills as a filmmaker and conceptual artist, Yello co-founder Dieter Meier cuts a striking figure in the world of pop. As a Yello's frontman and video director, Meier helped bring the Swiss-based electronic outfit considerable acclaim in the 1980s, broadening their appeal both critically and commercially.

Born in Zurich, Switzerland in 1945, Meier grew up in a wealthy family, and by the '70s he was making his way as an experimental filmmaker. Although interested in music since his youth, by his thirties, Meier had already screened films at various exhibitions including Documenta 5 in Kassel in 1972 and at Kunsthaus Zurich in 1976.

As a musician, Meier appeared with the group Fresh Colour before forming Yello with electronic musicians Boris Blank and Carlos Peron in 1979. After the release of the trio's debut single, 1979's "I.T. Splash," Yello signed to the Residents' Ralph Records, and released their debut album, 1980's Solid Pleasure, which featured the dance hit "Bostitch."

Yello's next album, 1981's Claro Que Si, marked Meier's debut as the group's music video director with his clip for the single "Pinball Cha Cha." An innovative, eye-popping mix of stop-motion animation and live action, the video garnered positive critical attention, and was even included in the Museum of Modern Art's Music Video Exhibition in 1985. Several more albums followed including 1983's You Gotta Say Yes to Another Excess, after which Peron left the band. With each album, Meier gained more attention for his music videos, and clips for songs such as "I Love You," "Lost and Found," "Desire," and "Vicious Games" received heavy rotation on MTV.

However, it was Yello's song "Oh Yeah," an album track off 1985's Stella, that nabbed the most attention after it was featured in the 1986 hit John Hughes comedy film Ferris Bueller's Day Off. The song, built around Meier's heavily manipulated vocal refrain, became a cultural touchstone and was used to similar effect in other films including 1987's Secret of My Success, 1989's She's Out of Control, and others for decades to come.

Outside of Yello, Meier increasingly pursued projects away from music, including directing the video for Alphaville's 1984 single "Big in Japan" and acting in such films as Leo Sonnyboy (1989), Hors Saison (1992), and National Lampoon's Pledge This! (2006).

In 2008, he released the DVD Hermes Baby, a collection of essays, images and music. The following year, he paired once again with Blank for Yello's 12th studio album, Touch Yello, which featured guest appearances from trumpeter Till Brönner, singer/songwriter Heidi Happy, and recorder player Dorothee Oberlinger. In 2014, Meier released Out of Chaos, his first-ever full-length album of solo material. ~ Matt Collar, Rovi

Out of Chaos
2014
Videos
Close 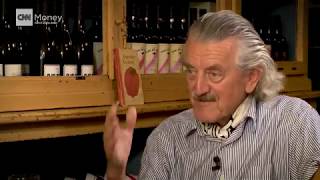 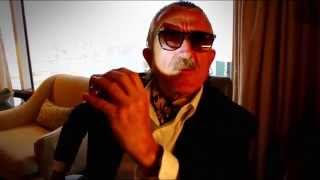 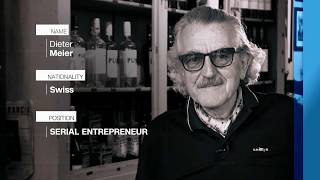 Dieter Meier: “There’s a fine line between passion and addiction” 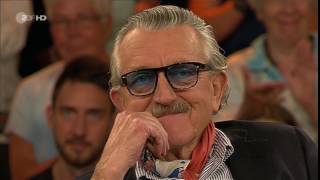 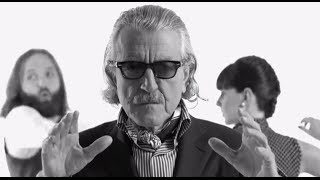 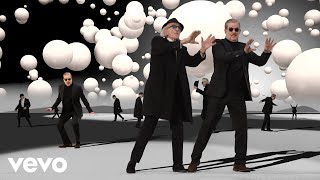 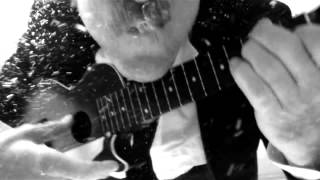