Close
Dennis Irwin
from Birmingham, AL
November 28, 1951 - March 10, 2008 (age 56)
Biography
Bassist Dennis Irwin was a fixture of New York City jazz for over three decades, playing on more than 500 LPs including sessions headlined by Art Blakey, John Scofield, and Joe Lovano. Born in Birmingham, AL on November 28, 1951, Irwin grew up in Atlanta and Knoxville -- his older brothers were jazz buffs, and with their encouragement he began playing clarinet. In the mid-'60s the family relocated to Houston, where the teenaged Irwin played alto sax in a series of local R&B band. While studying classical clarinet at North Texas State University he began playing upright bass in the school's Two O'Clock Big Band, and while still in school he also backed Red Garland during the pianist's 1973 stop in Dallas. Garland encouraged Irwin to relocate to New York, and in the summer of 1974 he moved there, working in a Greenwich Village record store while gigging with tenor saxophonist Charles Brackeen. In 1975, Irwin landed his first steady work behind trumpeter Ted Carson, quickly emerging as the bassist of choice for vocalists including Mose Allison, Betty Carter, Annie Ross, and Jackie Paris. He made his recorded debut the following year, supporting pianist Dom Salvador on the Muse LP My Family. In 1977, Irwin signed on with Blakey's Jazz Messengers, later writing a series of compositions for the group including Kamal. With Blakey pianist James Williams he also cut the duo session Focus.

After exiting the Blakey ranks in 1980, Irwin gigged behind jazz legends including Stan Getz, Johnny Griffin, and Horace Silver, and after a stint with Chet Baker, he caught on with Mel Lewis, whose group also included up-and-coming saxophonist Joe Lovano. When Lovano split with Lewis to form his Nonet, he took Irwin with him, and the bassist remained a frequent collaborator for more than two decades. Another notable and long-running collaboration paired Irwin with guitarist John Scofield for the acclaimed Blue Note dates What We Do, Hand Jive, and Groove Elation; in addition, he sat in almost every Monday night with the Vanguard Jazz Orchestra at the famed Village Vanguard, a tradition dating back roughly a quarter century. When Irwin began a long and ultimately fatal battle with liver cancer, his illness became a rallying point for the New York jazz community -- both Smalls and the Village Vanguard hosted benefits to raise money for his treatment and living expenses, and his plight also brought attention to other uninsured musicians, with the Jazz Foundation of America creating the Dennis Irwin Memorial Fund to make free cancer screenings available to veteran jazz and blues artists. Irwin died in Manhattan on March 10, 2008, the same day as a Jazz at Lincoln Center benefit concert in his honor featuring performances by Wynton Marsalis, Tony Bennett, and Jon Hendricks, in addition to Lovano and Scofield. ~ Jason Ankeny, Rovi 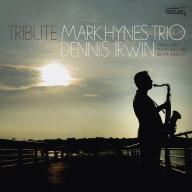 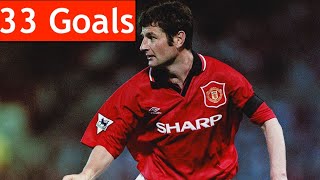 Denis Irwin / All 33 Goals and 38 Assists for Manchester United 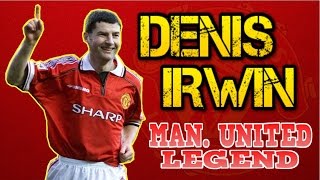 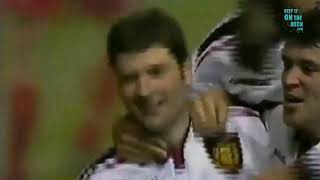 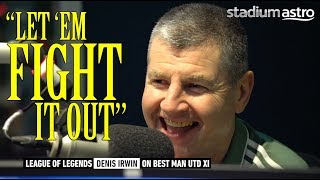 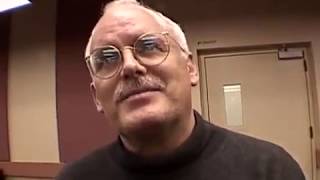 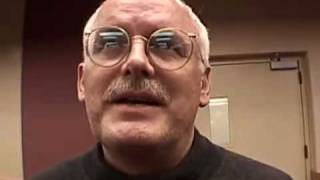 All Ears, All The Time: Dennis Irwin, Bass 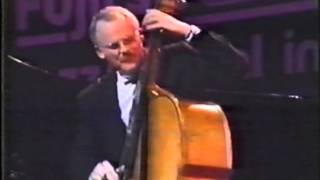