Close
Samla Mammas Manna
formed January 1, 1969 - January 1, 2008 (age 38)
Biography
Perhaps best known as Lars Hollmer's group during the 1970s, the experimental and quirky avant-progressive rock outfit Samla Mammas Manna enjoyed a following in Scandinavia beginning early in that decade. The Samlas were formed in Uppsala, Sweden, in 1969, when their original lineup consisted of keyboardist Hollmer, bassist Lars Krantz, drummer Hans Bruniusson, and percussionist Henrik Bebben Öberg. The Samlas recorded at the Chickenhouse, which was so named because it really was built on a former chicken house that had belonged to Hollmer's mother. It was at the Chickenhouse that Samla Mammas Manna recorded their self-titled debut album of 1971 for Silence Records. Öberg left the group that year, and the Samlas spent several months as a trio before guitarist Coste Apetrea came on board in 1972.

The Samlas' second album, Måltid (Meal Time), came out on Silence in 1974 and was followed by Klossa Knapitatet (also on Silence) in 1975 and the 1976 MNW release Snorungarnas Symfoni (Snotty-Nosed Symphony), written by ex-Californian Gregory Fitzpatrick, who had moved to Sweden in 1968. The band continued to go through personnel changes and adopted the Zamla Mammaz Manna moniker after Apetrea left the group in 1977 and was replaced by Eino Haapala, who is featured on the Silence double LP Schlagerns Mystik/För Äldre Nybegynnare from 1978 and 1980's Familjesprickor (Family Cracks).

The group broke up after Familjesprickor (in fact, Bruniusson left while the album's recording sessions were underway, with Vilgot Hansson taking his place), but in 1990 the name Samla Mammas Manna was reborn after Bruniusson, Apetrea, Hollmer, and Krantz began reminiscing about old times at Bruniusson's 40th birthday party and decided to hold a reunion concert. The 1990s and 2000s found the group performing live shows in Scandinavia, Quebec, Russia, Japan, and the United States and recording for the Swedish Amigo label. Following the release of the Kaka album in 1999, Bruniusson departed from the band, however, and was replaced by Japanese drummer Tatsuya Yoshida (of Hollmer's SOLA project, Ruins, and Koenji Hyakkei). Hollmer, Apetrea, Krantz, and Yoshida were later heard on the Samlas album Dear Mamma, a limited-edition live CD recorded in Uppsala mainly during May 2002. The band's last North American concert was in September 2007 at Le Festival des Musiques Progressives de Montreal; sadly, Lars Hollmer became seriously ill in 2008 and died on Christmas Day of that year, closing the final chapter of Samla Mammas Manna.

In January of 2008, the Japanese Arcangelo label re-released all the Samla/Zamla albums from the band's self-titled debut through Familjesprickor, remastered and in individual cardboard mini-LP sleeves reproducing the original album art, and in some cases also including bonus tracks. Arcangelo also packaged these re-releases in the Samla/Zamla Box, an eight-disc box set also including the Gregory Fitzpatrick album Bildcirkus (Circus of Pictures), not actually a Samla/Zamla album but including Apetrea and Bruniusson among the personnel. ~ Alex Henderson & Dave Lynch, Rovi 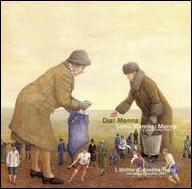 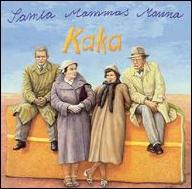 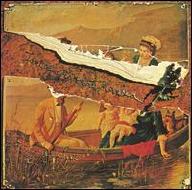 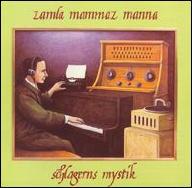 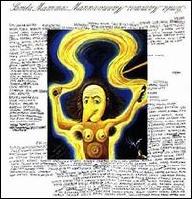 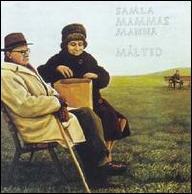 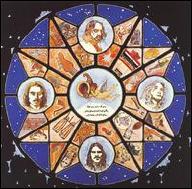 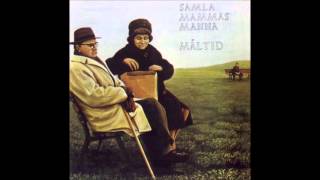 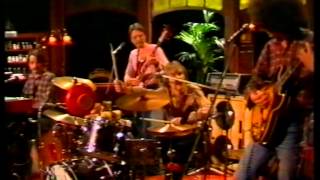 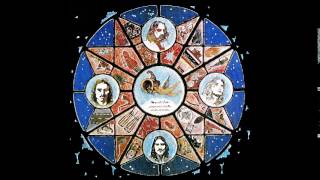 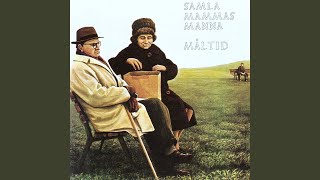 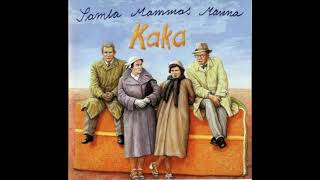 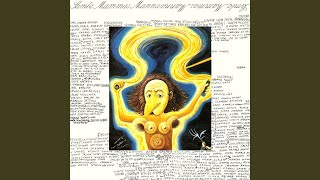 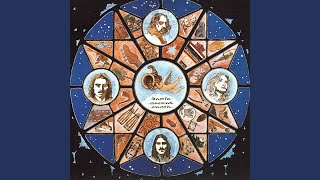