Close
Master P
from New Orleans, LA
April 29, 1970 (age 51)
Biography
Throughout the late '90s, Master P created a hip-hop empire while flying just beneath the mainstream radar. As the CEO of No Limit Records, he led a camp of prolific artists who redefined rap through innovative production and lyrics derived directly from lived experiences in some of America's toughest streets. Master P wasn't just a label head but a rapper himself, actively creating music from his independent beginnings in the early '90s to mainstream success by the end of the decade. In the years following his 1997 hit "Make 'Em Say Uhh!," Master P dabbled in a wide variety of business ventures outside of music. He'd try his hand at everything from acting to writing to involvement with professional wrestling, while periodically releasing new albums like 2016's Louisiana Hot Sauce and the 2020 mixtape No Limit Chronicles: The Lost Tape.

Master P was born Percy Miller in 1974 and grew up in New Orleans. After his parents' divorce, he moved between the homes of his grandmother in New Orleans and his mother in Richmond, California. During his teens, he was on the outside of the drug and hustling culture, but he also pursued a love of basketball. He won a sports scholarship at the University of Houston, but he left the school and moved to Richmond, where he studied business at Oakland's Merritt Junior College. His grandfather died and left him ten thousand dollars in the late '80s, which Master P invested in No Limit Records. Originally, No Limit was a store, not a label.

While working at No Limit, Master P learned that there was a rap audience who loved funky, street-level beats that the major labels weren't providing. Using this knowledge, he decided to turn No Limit into a record label in 1990. The following year, he debuted with Get Away Clean and later had an underground hit with The Ghettos Tryin to Kill Me! in 1994. Around this same time, the compilation West Coast Bad Boyz, which featured rappers Rappin' 4-Tay and E-40 before they were nationally known, was released and spent over half-a-year on the charts. These latter two albums were significant underground hits and confirmed what Master P suspected: there was an audience for straight-ahead, unapologetic, funky hardcore rap. He soon moved No Limit to New Orleans and began concentrating on making records.

By the mid-'90s, No Limit had developed its own production team, Beats by the Pound (comprised of Craig B., KLC, and Mo B. Dick), who worked on every one of the label's releases. And there were many of them at the rate of nearly ten a year, all masterminded by Master P and Beats by the Pound. They crafted the sound, often stealing songs outright from contemporary hits. They designed album covers, which had the colorfully busy look of straight-to-video exploitation films. And they worked fast, recording and releasing entire albums, some in two weeks.

Included in that production schedule were Master P's own albums. 99 Ways to Die was released in 1995, and Ice Cream Man appeared the following year. By the time Ghetto D was released in the late summer of 1997, Master P had turned No Limit into a mini-empire. "Make 'Em Say Uhh!," a single from Ghetto D marked by P's telltale groan, would go platinum and Tru -- a group he formed with his younger brothers Silkk the Shocker and C-Murder -- had Top Ten R&B hit albums. His success in the recording industry inspired him to make I'm Bout It, an autobiographical comedy-drama titled after Tru's breakthrough hit. Master P financed the production himself, and when he found no distributor, it went straight to video in the summer of 1997.

His next film, I Got the Hook Up, appeared in theaters during the summer of 1998, concurrent with the release of his album MP da Last Don. In between flirtations with the sports world -- including a tryout with the NBA's Toronto Raptors, involvement with pro wrestling, and negotiating the NFL contract of Heisman Trophy winner Ricky Williams -- Master P recorded 1999's Only God Can Judge Me. Ghetto Postage, and Game Face. The double-CD Good Side, Bad Side appeared in 2004 and marked P and No Limit's new relationship with the label/distribution company Koch. Both Ghetto Bill and Living Legend: Certified D-Boy arrived a year later. The 2007 compilation Featuring...Master P rounded up some of the rapper's collaborations.

Throughout the 2000s and into the 2010s, P continued releasing new music periodically and starting up various business and entertainment ventures. For several years he starred in the sitcom Romeo! with his son Romeo Miller and invested in everything from a travel agency to a toy manufacturing company. Musical output slowed down somewhat, with years passing between the release of albums like 2005's Ghetto Bill and 2013's The Gift. At the start of the 2020s, Master P was the subject of No Limit Chronicles, a multi-part documentary series on the BET network that chronicled his rise to fame. In conjunction with the release of the series, Master P offered up new music in the form of mixtape No Limit Chronicles: The Lost Tape. ~ Stephen Thomas Erlewine & Fred Thomas, Rovi

No Limit Chronicles: The Lost Tape
2020 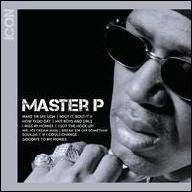 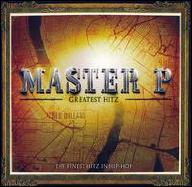 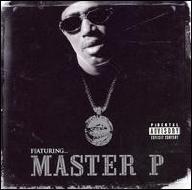 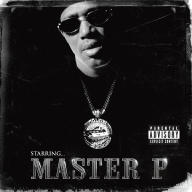 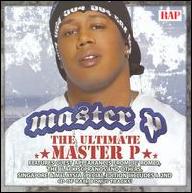 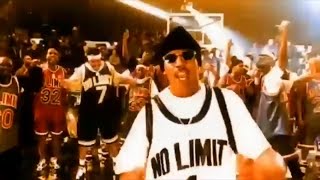 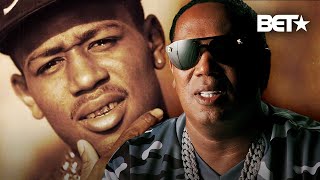 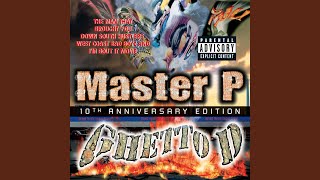 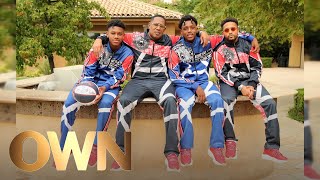 Master P On Raising 9 Kids | They Call Me Dad | OWN 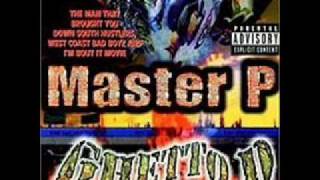 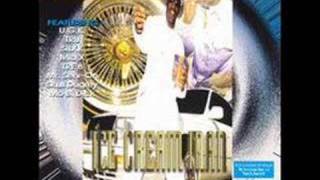 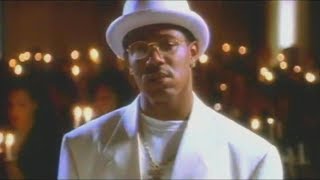