Close
David Bazan
from Seattle, WA
January 22, 1976 (age 44)
Biography
Under the banner of Pedro the Lion, Seattle's David Bazan became a fixture of late-'90s indie rock, recording deeply introspective albums like the 1998 standout It's Hard to Find a Friend, on which he played most of the instruments himself. He toured the club circuit incessantly. A rotation of bandmates came and went over the years and, following the band's acclaimed 2004 release, Achilles Heel, Bazan launched a successful solo career with his first EP, Tiny Moving Parts. Touring even harder as a solo act, he spent the next decade alternately playing clubs and house shows while releasing further career highlights like 2009's Curse Your Branches, and undertaking an ambitious subscription series that culminated in a pair of compilations, Bazan Monthly, Vol. 1 (2014) and Vol. 2 (2015). Known for his tireless D.I.Y. work ethic and unflinching self-reflective lyrics, Bazan has earned a reputation as one of indie rock's most revered songwriters.

The son of a pastor, Bazan was introduced to Christian music at an early age, which helps explain the Christian-influenced songwriting of much of Pedro the Lion's early output. Bazan formed the group in 1995, mixing first-person narratives and nuanced indie rock with contributions from a rotating cast of musicians. Based in Seattle, the group released four albums, beginning with 1998's It's Hard to Find a Friend and concluding with 2004's Achilles Heel. Bazan stopped using the name in early 2006, but his musical aspirations continued with several other outfits, as well as a solo career.

Shortly after dropping the Pedro the Lion moniker, Bazan joined Nick Peterson and Starflyer 59's Frank Lenz to form an electronic pop group called Headphones. He also began recording his own solo material, and 2006 saw the release of a solo EP entitled Fewer Moving Parts. The album featured five songs, each one performed twice: first as a fully arranged song, and later in an acoustic rendition. Bazan even altered the songs' names depending on their arrangements. Named one of the Top 100 Living Songwriters by Paste Magazine, he spent the early portion of 2006 on tour in Europe with the Undertow Orchestra, an outfit featuring fellow songwriters Vic Chesnutt, Will Johnson, and Mark Eitzel. He headed to North America later that summer, supporting his EP's release with a tour alongside Micah P. Hinson.

Three years later, Bazan made his full-length solo debut with the release of Curse Your Branches. Issued on the Barsuk label, the album cracked the Billboard 200 and received warm reviews. He hit the road after its release, recording one of his live performances -- an October 2009 set at the Electrical Audio studio in Chicago -- and releasing it in 2010 as Live at Electrical Audio. The same touring band that appeared on the Electrical Audio album also performed on his second solo album, Strange Negotiations, issued during the early summer of 2011. Throughout this era, he continued to tour constantly, supporting his solo record and, in 2012, he re-created Pedro the Lion's acclaimed 2002 album Control on-stage with his solo band in honor of its tenth anniversary. Exhausted from such an extended period on the road, he sought a new project that would keep him at home for a while.

His new venture was a limited-edition 7" single series called Bazan Monthly. Beginning in 2014, he would release two new songs on the first day of the month for five months in a row. These ten new songs were later collected on a compilation called Bazan Monthly, Vol. 1. He repeated the same process the following year, resulting in the release of Vol. 2. The music was more stripped-down and solitary than his previous releases, and the tracks were generally recorded at home. In 2016, Bazan remixed and reworked ten of the Bazan Monthly tracks to create his third proper solo LP, Blanco. It was followed in November of that year by Dark Sacred Night, a Christmas album reflecting the melancholy many feel during the holiday season. Just a few months later, in March 2017, he released the synth-washed, Richard Swift-produced album Care. ~ Jason MacNeil, Rovi 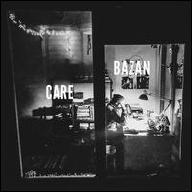 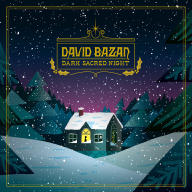 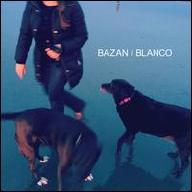 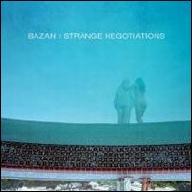 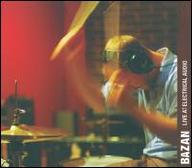 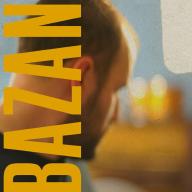 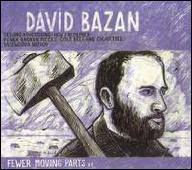 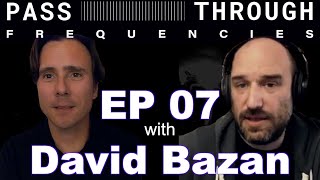 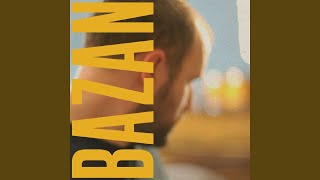 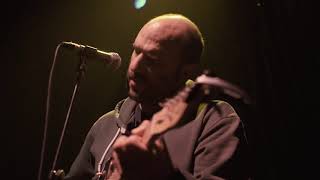 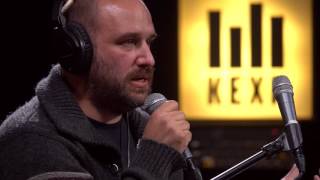 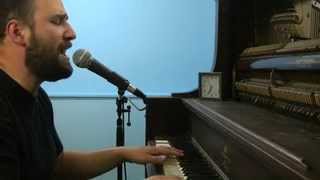 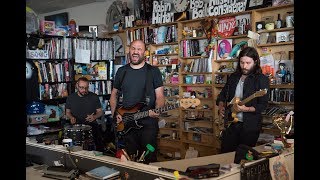 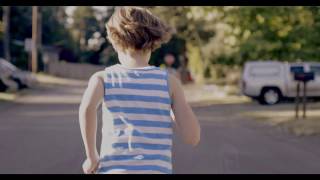