Close
Cozy Powell
from Cirencester, Gloucestershire, England
December 29, 1947 - April 5, 1998 (age 50)
Biography
Considered to be one of England's best drummers, and very much in demand for rock and pop records, Cozy Powell was almost legendary for a heavy-hitting style that could be made to work with many kinds of rock music, whether for the thundering pop productions helmed by Mickie Most, Black Sabbath, Emerson, Lake Powell, or even his own solo work (notably "Dance with the Devil," which was a major English hit in 1973.)

Powell began his professional music career in 1965 with the Sorcerers, eventually winding up working with Jeff Beck after Beck left the Yardbirds. In 1971, Powell formed Bedlam, but eventually abandoned this project to produce singles such as "Dance with the Devil." He later formed Cozy Powell's Hammer, which broke up in 1975. After a brief sabbatical, he joined Rainbow, helping to give the band a thundering rhythm section before quitting after four years and four albums in 1980. Always in demand for the drum seat, he alternated between session work and working in a variety of bands, including the Michael Schenker Group, Whitesnake and Black Sabbath, never staying in any one band for very long.

In 1996, he worked with former Fleetwood Mac guitarist Peter Green on his long-awaited comeback tour. At the time of his death on April 5, 1998, he was recuperating from a foot injury that had sidelined him from touring work with guitarist Yngvie Malmsteen. He was driving on the M4 Motorway towards Bristol when he apparently lost control of his car (due to bad weather), slamming into the center divider of the motorway. He died a few hours later in the hospital. ~ Steven McDonald, Rovi 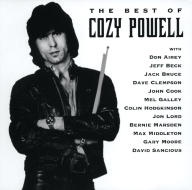 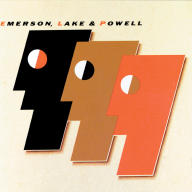 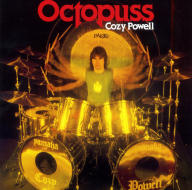 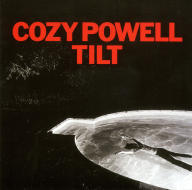 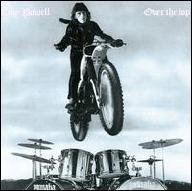 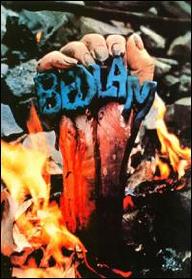 Cozy Powell from Rainbow having fun on British TV in 1979 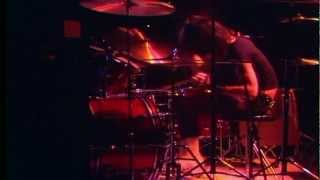 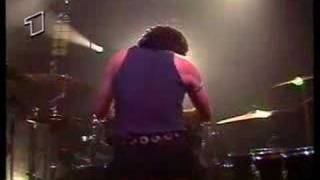 COZY POWELL - DANCE WITH THE DEVIL 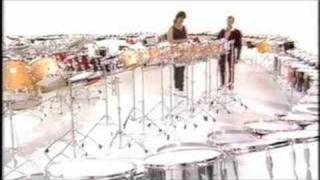 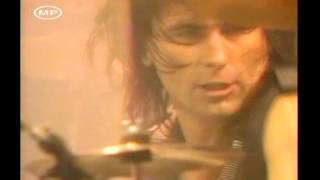 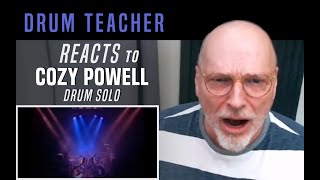