Close
Live
from York, PA
formed January 1, 1988 (age 33)
Biography
Live rose to success on the strength of their anthemic music and idealistic, overtly spiritual songwriting, two hallmarks that earned the group frequent comparisons to U2. The group's roots stretched back to the early '80s, when future members Chad Taylor (guitar), Patrick Dahlheimer (bass), and Chad Gracey (drums) began playing together under the name First Aid while attending middle school in York, Pennsylvania. After losing an area talent contest, they decided to enlist singer Ed Kowalczyk, and as a foursome the group played under a series of names before settling on Public Affection.

After earning a rabid local following, Public Affection released a cassette, 1989's The Death of a Dictionary, on their own Action Front label. Shows at CBGB and other famed New York clubs followed, eventually earning them a demo deal with Giant Records that proved unsuccessful. The completed demo did earn them a deal with Radioactive, however, and before drawing their new name out of a hat, Live recruited Talking Head Jerry Harrison to produce their 1991 debut, Mental Jewelry. A collection of songs based on the writings of Indian philosopher Jiddu Krishnamurti, the record made Live one of the key players in the post-Nirvana alternative music scene thanks to singles like "Operation Spirit (The Tyranny of Tradition)" and "Pain Lies on the Riverside."

Three years later, Live returned with the muscular Throwing Copper, which lingered a number of months on the charts before pushing the group into the rock mainstream. After a series of popular singles like "Selling the Drama" and "I Alone," the album's slow build climaxed with the funereal "Lightning Crashes," which propelled the album to the top of the charts and paved the way for the subsequent hits "White, Discussion" and "All Over You." The album went on to sell over eight million copies in the U.S. alone. Secret Samadhi, the third Live LP, followed in early 1997, and while it failed to match the commercial success of Throwing Copper, it nevertheless sold over two million copies.

Released in 1999, The Distance to Here went platinum on the strength of "The Dolphin's Cry," which peaked at number two on the Mainstream Rock Singles chart. The bandmates continued to refine their ambitious, spiritual sound over the next four years, with both 2001's V and 2003's Birds of Pray cracking the Billboard Top 30 as a result. However, the band's seventh studio effort, Songs from Black Mountain, effectively spelled the end of Live's popularity in 2006, with less than 100,000 copies sold in America. The album fared considerably better overseas, prompting Live to devote more time touring Europe during the decade's latter half.

In mid-2009, the band decided to go on hiatus. Kowalczyk recorded a solo album, Alive, while Taylor, Dahlheimer, and Gracey formed a new band, the Gracious Few, with Kevin Martin and Sean Hennesy from Candlebox. (Their first album, The Gracious Few, appeared in 2010.) By that time, it was revealed that Kowalczyk had decided to exit the band, and legal squabbles ensued. In 2012, the original trio of Taylor, Dahlheimer, and Gracey had launched a new version of Live, recruiting vocalist Chris Shinn (formerly of Unified Theory) to be Kowalczyk's replacement. The first album to feature the new lineup, The Turn, appeared in late 2014, preceded by the single "The Way Around Is Through." In late 2016, the group announced they'd be reuniting with Kowalczyk for a 2017 tour. As part of the 2017 reunion, the group released a 25th Anniversary Edition of Mental Jewelry in August of that year. ~ Jason Ankeny & John Bush, Rovi 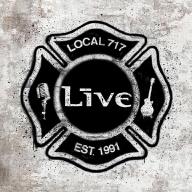 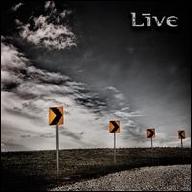 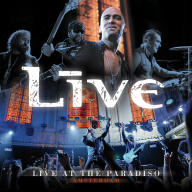 Live at the Paradiso Amsterdam
2008 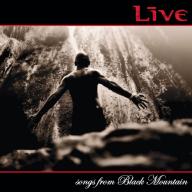 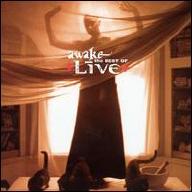 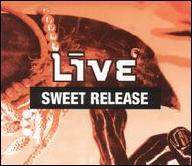 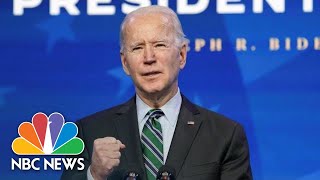 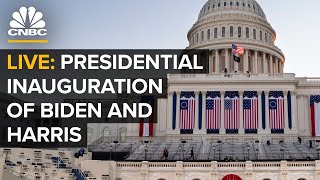 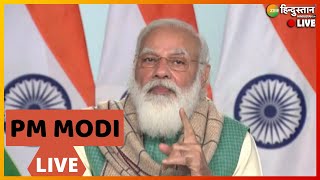 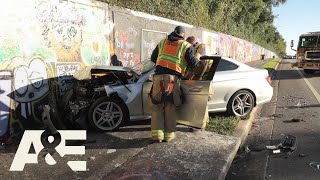 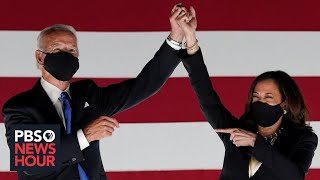 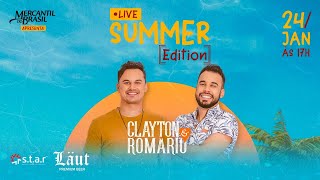 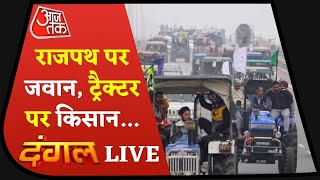