Close
Bush
from London, England
formed January 1, 1992 (age 29)
Biography
English rock band Bush emerged during the grunge boom of the early '90s, becoming the first British band post-Nirvana to hit it big in America. Following the release of their breakthrough debut, 1994's Sixteen Stone, they carried that international, multi-platinum success to greater heights with their chart-topping follow-up, Razorblade Suitcase. A hit on radio and MTV, the band -- fronted by guitarist/vocalist Gavin Rossdale -- rounded out their peak period of popularity with 1999's experimental The Science of Things. By 2001, shake-ups to their founding lineup and the poor performance of Golden State led the group to disband; they would not return for almost a decade. In the meantime, Rossdale went on to form a new band and work on solo material, eventually kick-starting the group again in 2010. They made their big comeback the following year with The Sea of Memories, the beginning of a new phase for Bush. Rossdale and his bandmates remained busy in the 2010s, issuing an additional pair of efforts (2014's Man on the Run and 2017's Black and White Rainbows), while maintaining a rigorous touring schedule.

Formed in late 1992 by Rossdale, Bush landed an American record deal before they even had a British label. Their debut album, Sixteen Stone, produced by Clive Langer and Alan Winstanley (producers of early-'80s hits by Madness and Elvis Costello, among others), was released in late 1994 by Interscope Records. By the end of December, Bush's "Everything Zen" video had landed in MTV's Buzz Bin and the album began to take off; by spring of 1995, the record had achieved gold certification. By that time, the band was successful enough in the U.S. to land a British record deal, although they weren't able to match their American success in the U.K.

Over the course of 1995, Sixteen Stone became a major hit in the U.S., with "Little Things" reaching number four on the modern rock charts in the spring; later that year, "Comedown" and "Glycerine" both reached number one on the modern rock charts, as well as crossing over into the pop Top 40. Despite their mainstream success, Bush received negative reviews from the press and attracted scorn from alternative rock insiders. To counter the criticism, the band asked Steve Albini -- notorious for his abrasive productions for not only Pixies, Nirvana, and PJ Harvey, but also countless indie bands -- to helm their second album. The resulting Razorblade Suitcase was released in time for the Christmas season of 1996. The record was greeted with mixed reviews that were nevertheless more positive than those surrounding Sixteen Stone, entering the U.S. charts at number one and showing at number four in the U.K. By the spring of 1997, the album produced the hit singles "Swallowed," "Greedy Fly," and "Cold Contagious." Later that year, the band recruited the likes of Goldie, Philip Steir, Dub Pistols, and Tricky for the electronic remix set Deconstructed.

In the fall of 1999, Bush returned with The Science of Things. Peaking at number 11, the effort was certified platinum on the backs of singles like "The Chemicals Between Us," which topped the Billboard Modern Rock chart. In late 2001, they went back to basics with the guitar-driven album Golden State. Although it didn't storm the charts like previous albums, fans still supported Bush, as was evidenced by their sold-out tour across North America. During this time, Helmet guitarist Chris Traynor was added as a touring member. Shifts within the band, however, took a sharp turn several months later when founding member Nigel Pulsford announced his departure in May. Pulsford, who had started a solo career as well as a new family, left without much drama and disapproval. Traynor stepped in to fill his shoes, but the tour would still be the last for the original Bush lineup. They ultimately disbanded in 2002, with Rossdale returning to music in 2004 with a new project, Institute, as well as a solo album, Wanderlust, in 2008. While a Best Of set (which included a recording of their Woodstock '99 performance) and Zen X Four (a double-disc live album/music video collection) were issued in 2005, Bush would not be heard from for a decade.

In 2011, after years of planning, Rossdale re-formed Bush with Traynor, bassist Corey Britz, and founding drummer Robin Goodridge; Pulsford and Parsons declined to rejoin the band. That year, they released the Bob Rock-produced The Sea of Memories, their fifth studio album and first since 2001's Golden State. The album performed modestly well -- lead single "The Sound of Winter" topped Billboard's Alternative Songs and Rock Songs charts, with the record peaking at 18 on the Billboard 200 -- and the group toured behind the album into 2012.

Reinvigorated by being back on the scene, Rossdale returned to the studio almost immediately after coming off tour and began writing another record. The sixth Bush album, Man on the Run, was recorded in 2014 with Nick Raskulinecz and Jay Baumgardner, and released in October of the same year. They promoted the effort into 2016, returning to the studio for a follow-up. The next year, Bush issued their seventh album, Black and White Rainbows. Led by the ballad "Mad Love," the set was promoted with a 2018 summer trek alongside Stone Temple Pilots and the Cult. In 2019, Goodridge parted ways with the band and was replaced by Nik Hughes. 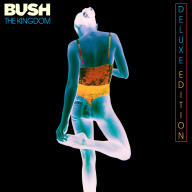 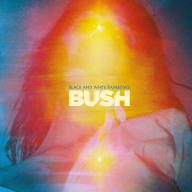 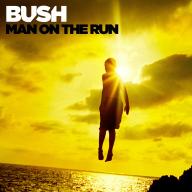 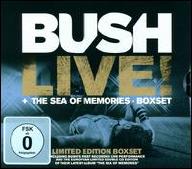 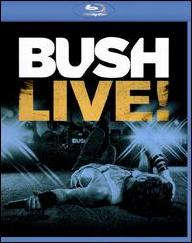 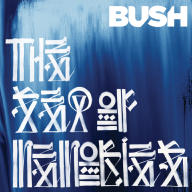 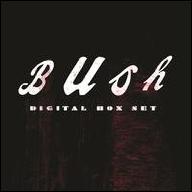 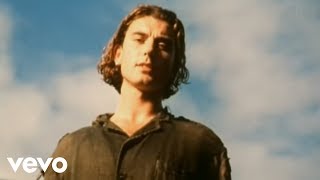 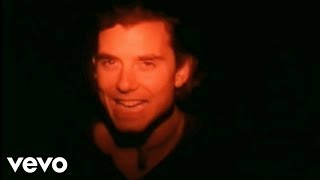 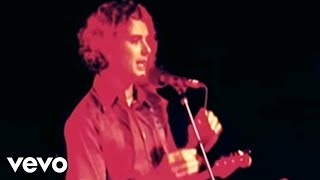 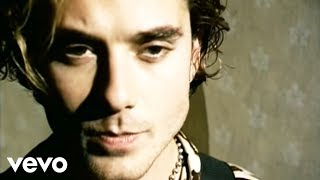 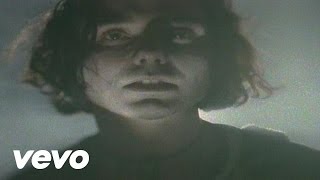 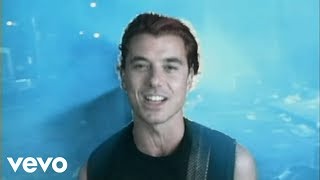 Bush - The Chemicals Between Us (Official Video) 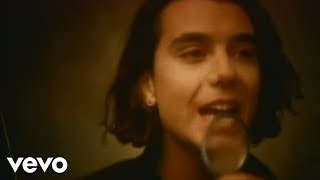