Close
Barry Adamson
from Moss Side, Manchester, England
June 1, 1958 (age 62)
Biography
Barry Adamson's work as a bassist for Magazine and Nick Cave's Bad Seeds gave little indication of the complex, cinematic works he has composed and arranged as a solo artist. After leaving the Bad Seeds in 1987, Adamson decided to follow the path of film composers like John Barry, Ennio Morricone, and Bernard Herrmann, whose work had intrigued him since childhood. His first full-length album, 1989's Moss Side Story (he had released one previous EP in 1988), was a tour de force, blending post-punk, industrial, spy guitar, and various classic movie composer quotes into a seamless 54-minute soundtrack to an ominous film noir that didn't exist. This recording led to Adamson's work on soundtracks for actual films in the early '90s, including Delusion, Gas Food Lodging, and Shuttle Cock. Adamson also continued to compose quasi-cinematic recordings for imaginary films like 1996's Oedipus Schmoedipus, although none have matched the sustained excitement of Moss Side Story.

As Above, So Below followed in 1998 and a best-of compilation titled The Murky World of Barry Adamson appeared a year after that. Adamson returned in 2002 with The King of Nothing Hill, his first collection of new material in four years. Stranger on the Sofa followed in 2006, Adamson's first for his Central Control International imprint. Back to the Cat, his second album for the label, was released in March 2008. Its title track was used in the popular video game Alan Wake. He also took part in the first of the Howard Devoto's Magazine reunions in 2008, completing one tour before leaving again to concentrate on his own music. In 2010 he issued the digital-only single "Rag and Bone." It was released in physical form as a 12" single in 2011. The same year he wrote, directed, and scored the film Therapist. Adamson followed the single with his next full-length, I Will Set You Free, on his Central Control International label. It was released on Valentine's Day in 2012, followed by a world tour. He also contributed the closing title theme to the film The Sweeney by director Nick Love and played bass on two tracks from Nick Cave the Bad Seeds' Push the Sky Away.

Adamson offered an aural sneak peek of his next album with "Texas Crash" in November 2015. The full-length, Know Where to Run, was released by his Central Control label in February of the following year. In April 2017, Adamson dropped another EP, Love Sick Dick, a six-song serving of dark but groove-laden cinematic funk, followed by a remix EP. In 2018, Adamson, via Mute, issued the career retrospective Memento Mori that charted his career from 1978’s Magazine track "Parade" (from Real Life, the band's debut, which was co-written by Adamson), to his work as a founding member of Nick Cave and the Bad Seeds (Adamson co-wrote the title track of From Her to Eternity); through his nine solo albums, from 1988’s Moss Side Story to the latest Love Sick Dick EPs, and the previously unissued track "The Hummingbird." ~ Richie Unterberger, Rovi 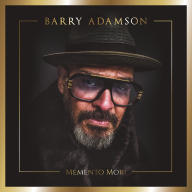 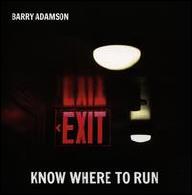 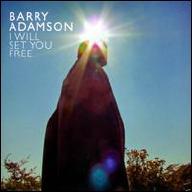 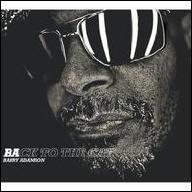 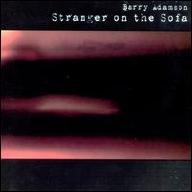 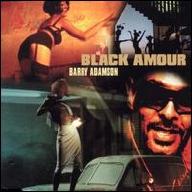 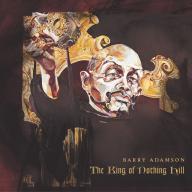 King Of Nothing Hill
2002
Videos
Close 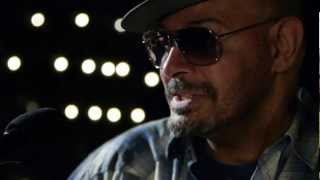 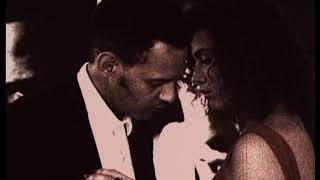 Barry Adamson - The Man With The Golden Arm (Official Video) 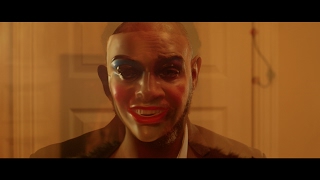 Barry Adamson - They Walk Among Us (Official Music Video) 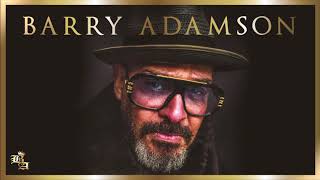 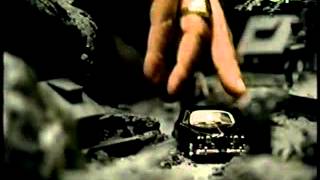 What It Means - Barry Adamson 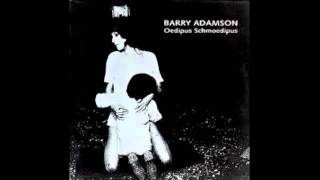