Close
Cameron Graves
from Los Angeles, CA
October 19, 1980 (age 40)
Biography
As a group member, session musician, and leader, progressive jazz pianist and composer Cameron Graves has been a central figure in the Los Angeles jazz scene since the early 2000s. His father is Carl Graves, who in 1974 scored a Top 20 R&B hit with "Baby, Hang Up the Phone," and later joined Oingo Boingo. That band is responsible for Cameron's first credit, as one of the backing vocalists -- along with his brother and future recording partner Taylor -- on the 1994 album Boingo. A greater development for the pianist occurred later at L.A.'s Locke High School, where he crossed paths with saxophonist Kamasi Washington, trombonist Ryan Porter, drummer Ronald Bruner, Jr., and bassist Stephen Thundercat Bruner. The four teenaged musicians, mentored by Billy Higgins, recorded a self-titled album as the Young Jazz Giants in 2004. Young Jazz Giants developed into a larger group, the Next Step, who accompanied Washington for 2005's Live at 5th Street Dick's, a double CD-R self-released by the saxophonist. Graves released his leader debut Planetary Prince for Mack Avenue in 2017 and followed it four years later with Seven.

Graves subsequent efforts went in many directions. During a period of roughly a decade, he was in the groups Wicked Wisdom (a metal outfit fronted by Jada Pinkett-Smith) and the Score, appeared on Leon Ware's Moon Ride, recorded and performed as one-half of the Graves Brothers, and scored music for film and television. Moreover, Graves and his longtime L.A. associates gained greater recognition as a collective, dubbed the West Coast Get Down, who formed the core of Washington's creative and commercial breakthrough, The Epic, in 2015. In early 2017, Graves appeared on Uprising, the debut album from WCGD bassist Miles Mosley. That February, Graves released his own first set. Inspired in part by the philosophical/spiritual text The Urantia Book, the exploratory but tightly reined Planetary Prince featured support from all of his Young Jazz Giants mates, as well as trumpeter Philip Dizack and additional bassist Hadrien Féraud. It was released on the Mack Avenue label.

Graves spent the remainder of the year working in the studio and on tour with several artists. He appeared on Miles Mosely's Uprising, Kamasi Washington's Harmony of Difference, and Ryan Porter's Spangle Lang-Lane. In 2018 Graves worked the road with his trio, and then joined the Stanley Clarke Quartet for The Message and its subsequent global tour that lasted well into the following year. In 2020, Graves appeared on Washington's original score for Becoming, Netflix's Michelle Obama biopic. In February 2021, Graves issued his sophomore Mack Avenue long-player as a leader. Entitled Seven, it included ten originals performed by his quartet -- Max Gerl on bass; Mike Mitchell on drums, and Colin Cook on guitar). Washington appeared on the title cut and "Paradise Trinity." An eleventh original, "Fairytales," was performed solo by Graves. ~ Andy Kellman, Rovi 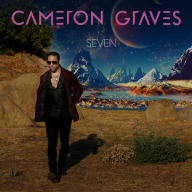 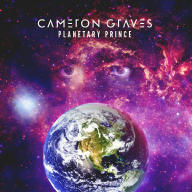 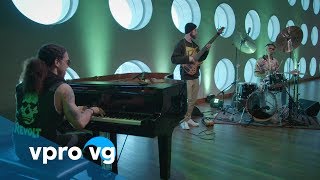 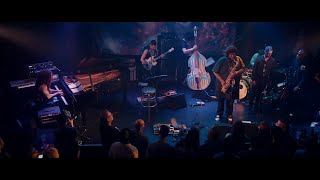 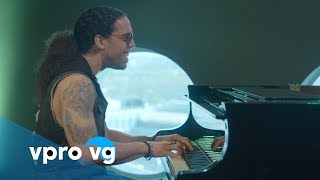 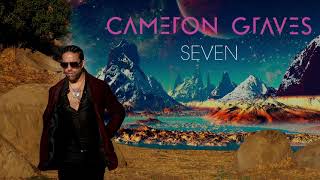 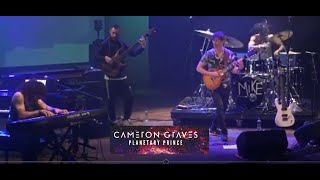 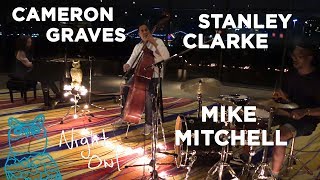 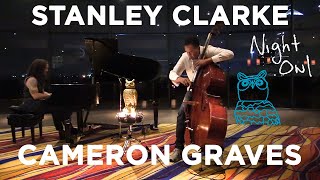