Close
Michael Franti
from Oakland, CA
April 21, 1967 (age 54)
Biography
Fusing themes of love, community, and social consciousness with a distinctive cocktail of R&B, hip-hop, soul, folk, rock, and reggae, singer/songwriter and poet Michael Franti established himself in the late '80s with ambitious projects like the Beatnigs and the Disposable Heroes of Hiphoprisy before forming his longtime backing band, Spearhead, in the early '90s. Moving beyond the angry, politically charged punk and hip-hop of his early days, Franti used Spearhead as a vehicle for channeling his innate seriousness, social unease, and desire for change into a more compassionate and positive musical force that produced albums like Stay Human (2001), Everyone Deserves Music (2003), and All People (2016). Through his use of his own raw power -- charisma, sex appeal, sense of social injustice -- he has carried out in his music a community-generated passion in much the same way as Gil Scott-Heron or Marvin Gaye.

Franti was adopted at birth by white parents in the predominantly Black community of Oakland, California. That set of contradictory circumstances instilled in him a hyper-awareness of his own cultural identity, as did the sobering fact that his more thoughtful, less provocative style of expression was not accepted by the African-American audience that had embraced a harsher, more combative faction of the hip-hop movement. In 1986, Franti formed the drum'n'bass/industrial duo the Beatnigs with turntablist Rono Tse, disbanding after one album. He then formed the Disposable Heroes of Hiphoprisy, whose combination of jazz-influenced heavy rap set out to challenge the materialism and misogyny of what had become mainstream rap.

His next project, Spearhead, produced the critically acclaimed Home in 1990. The album contained the single "Hole in the Bucket," a thoughtful lament on the plight of the homeless, and "Positive," which addressed the growing AIDS epidemic. The album boasted adept funk samplings, sinuous guitar vamps, and soulful, melodic tracks about family and social injustice. Released in 1997, Chocolate Supa Highway was not as pop-friendly as Home, but neither did its themes of kidnappings and police brutality lend themselves to such overt accessibility. Its mixture of harsher musical styles -- techno, rock, and funk -- was a step forward for Franti as his world view broadened and deepened. In 2001, Franti released Stay Human. In it he expresses his anger at the system, his advocacy of love, and his belief in freedom through individuality and self-expression through a set of songs that revolve around a fictitious death penalty case. In it, his embrace of the genres that inspired him is achieved with eloquence.

Songs from the Front Porch was Franti's first proper solo album, appearing in 2003. It was an acoustic affair that had him focusing even more on his singing, but not at the expense of his intelligent, thought-provoking lyrics. In 2005, Love Kamikaze: The Lost Sex Singles Collectors' Remixes appeared. Again billed only to Franti, it was a collection of Spearhead tracks that didn't quite fit into the albums they were originally recorded for (as well as a couple different mixes from the Stay Human album). In 2006, Franti and Spearhead released Yell Fire! The album was partially recorded in Kingston, Jamaica, and, along with the book and film I Know I'm Not Alone, was part of a trilogy that shared the theme of documenting Franti's then-recent visits to Israel, Palestine, and Iraq. Numerous live releases took Franti to 2008 and a new album, All Rebel Rockers. The album was once again recorded in Jamaica and featured the legendary rhythm section of Sly Robbie. It also featured the Top 20 hit "Say Hey (I Love You)." Franti and his band spent a few months touring in support of John Mayer before settling down to record again, releasing The Sound of Sunshine in 2010.

After a tour, some humanitarian work, and time off, Franti returned to recording; All People was released in the summer of 2013. Soul Rocker, from 2016, featured more electronic music in the mix, thanks in part to producers like Stephen McGregor (son of reggae legend Freddie McGregor) and Dwayne Chin-Quee, aka Supa Dups, from the Black Chiney sound system. Accompanying the release of his second self-directed documentary, 2019's Stay Human, was the studio album Stay Human, Vol. 2, which acted as both soundtrack and sequel to Franti's 2001 LP, also called Stay Human. Featuring guest spots from Victoria Canal and Hirie, the record and film focused on the central theme of retaining a positive outlook during tumultuous times. This theme carried over onto his next album, the uplifting Work Hard Be Nice, which came out in June 2020. ~ Travis Drageset, Rovi 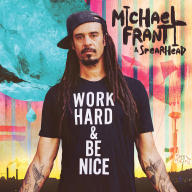 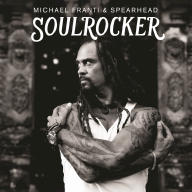 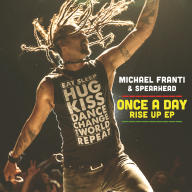 Once A Day Rise Up

Power to the Peaceful Festival/The Soundtrack
2013 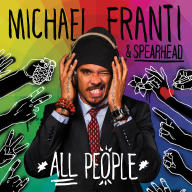 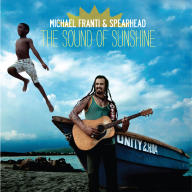 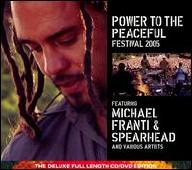 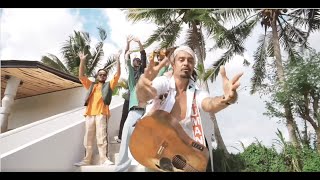 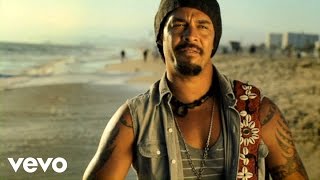 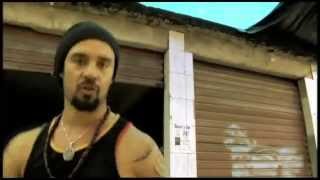 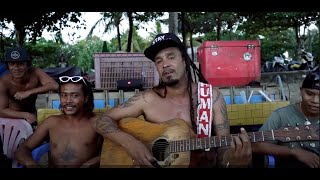 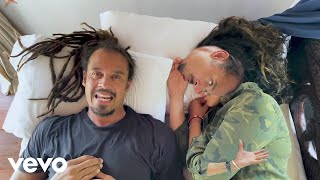 Michael Franti & Spearhead - I Got You 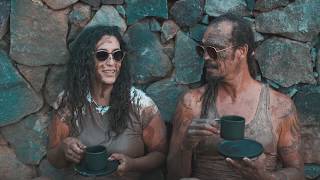 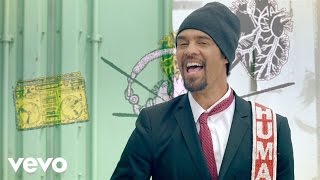