Close
Gene Ammons
from Chicago, IL
April 14, 1925 - August 6, 1974 (age 49)
Biography
Gene Ammons, who had a huge and immediately recognizable tone on tenor, was a very flexible player who could play bebop with the best (always battling his friend Sonny Stitt to a tie) yet was an influence on the RB world. Some of his ballad renditions became hits and, despite two unfortunate interruptions in his career, Ammons remained a popular attraction for 25 years.

Son of the great boogie-woogie pianist Albert Ammons, Gene Ammons (who was nicknamed "Jug") left Chicago at age 18 to work with King Kolax's band. He originally came to fame as a key soloist with Billy Eckstine's orchestra during 1944-1947, trading off with Dexter Gordon on the famous Eckstine record Blowing the Blues Away. Other than a notable stint with Woody Herman's Third Herd in 1949 and an attempt at co-leading a two tenor group in the early '50s with Sonny Stitt, Ammons worked as a single throughout his career, recording frequently (most notably for Prestige) in settings ranging from quartets and organ combos to all-star jam sessions. Drug problems kept him in prison during much of 1958-1960 and, due to a particularly stiff sentence, 1962-1969. When Ammons returned to the scene in 1969, he opened up his style a bit, including some of the emotional cries of the avant-garde while utilizing funky rhythm sections, but he was still able to battle Sonny Stitt on his own terms. Ironically the last song that he ever recorded (just a short time before he was diagnosed with terminal cancer) was Goodbye. ~ Scott Yanow, Rovi 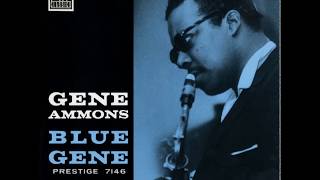 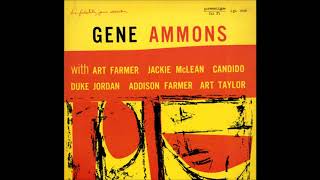 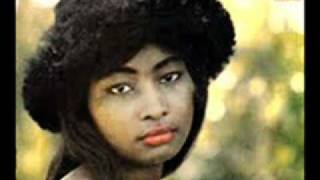 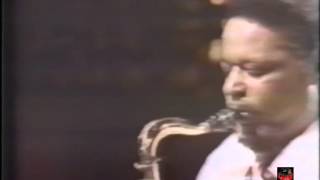 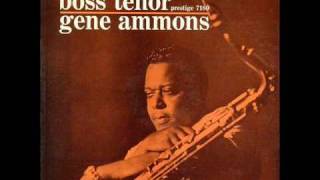 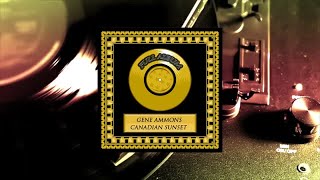