Born in Harlem, Riley grew up in the St. Nicholas projects. He began playing drums at three years old. At five, Riley picked up the guitar and the trumpet. When he turned eight, he began playing piano for the Little Flower Baptist Church. Later, he began playing in bands around New York. After meeting Kool and the Gang member Royal Bayyan, Riley was introduced to the arts of record production and songwriting. Hooking up with Gene Griffin in the mid '80s, Riley's many talents resulted in platinum hits for Guy -- the singing trio that included Riley and brothers Aaron Hall and Damion Hall. One of Riley's early production was Deja's 1988 Virgin LP, We Belong Together. 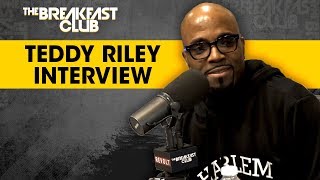 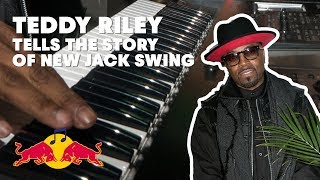 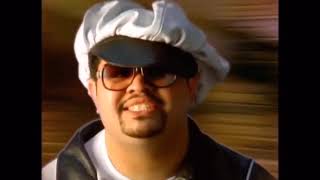 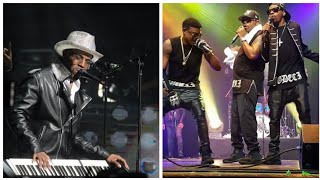 Teddy Riley: "The Emergence of Devante Swing & Jodeci led to the Breakup of Guy" 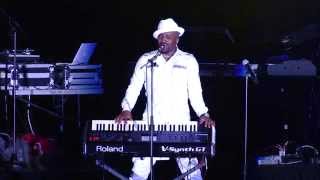 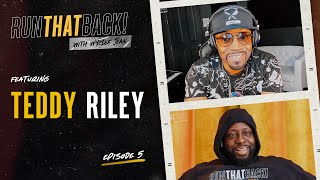 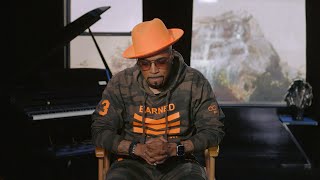