Close
Carlton "Carly" Barrett
from Kingston, Jamaica
December 17, 1950 - April 17, 1987 (age 36)
Biography
When Carlton Carly Barrett was found murdered on Good Friday, April 17, 1987, reggae lost one of its most influential drummers. Together with his older brother Aston Family Man Barrett on bass, Carly furnished the rocksteady rhythm section of Bob Marley the Wailers from 1969 until Marley's death in 1981.

Carly, who liked to be called "Field Marshal," was inspired by the drumming of Lloyd Nibbs of the Skatalites. After sharpening his percussive skills on a drum kit he built from old paint tins, Carly launched his professional career in the nightclubs of Kingston in a band he formed with his brother, the Hippy Boys. After recording several singles as the Upsetters for Lee Scratch Perry, Carly and Aston joined forces with the Wailers. His one-drum rhythm remained an essential ingredient of Marley's sound following the departure of Peter Tosh and Bunny Livingston. Carly's songwriting skills were revealed in tunes including "Talkin' Blues" and "Them Belly Full," that he co-wrote with Marley. ~ Craig Harris, Rovi 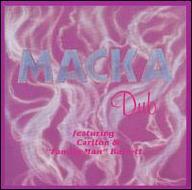 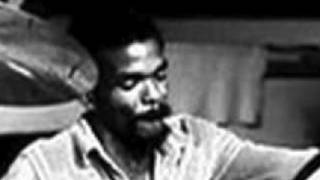 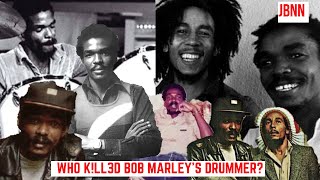 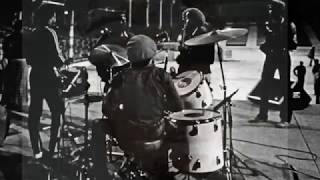 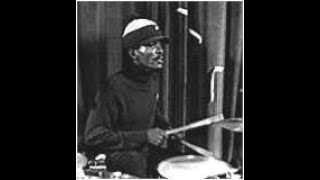 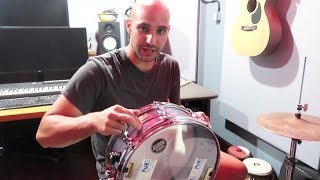 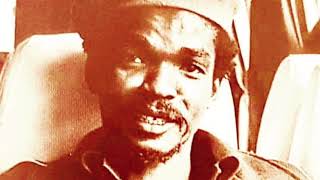 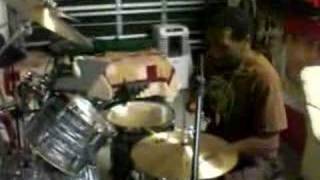