Close
Knife Party
from Perth, Australia
formed January 1, 2011 (age 10)
Biography
Electronic dance outfit Knife Party started as a side project featuring the two founding members of Perth, Australia's long-running drum'n'bass act Pendulum. Emerging in the early 2010s, the pair made an early splash on a collaboration with Swedish House Mafia, the multi-platinum "Antidote." They went on to release a handful of EPs that charted across the globe, issuing their official debut full-length, Abandon Ship, in 2014.

In late 2011, Gareth McGrillen and Rob Swire debuted their aggressive electro-house/dubstep guise with 100% No Modern Talking, released digitally through the Earstorm label and provided as a free download on the duo's website. They also matched up with Swedish House Mafia for the Virgin-issued "Antidote," billed as Swedish House Mafia vs. Knife Party. The track was certified triple-platinum and charted in at least nine territories. Remixes of tracks by Swedish House Mafia ("Save the World"), Porter Robinson ("Unison"), and Nero ("Crush on You") trickled out around the same time. In mid-2012 the duo released their second EP, Rage Valley, again digitally on Earstorm, followed just a year later by Haunted House, which landed at number one on the Billboard Dance chart. With three EPs in the bag, the duo issued their first official full-length, Abandon Ship, in 2014. The set featured Simon Aldred ("EDM Trend Machine") and Bryn Christopher ("Superstar"), charting just outside the Top 50 of the Billboard 200. 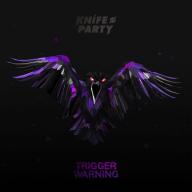 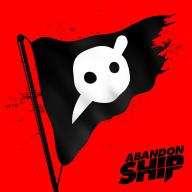 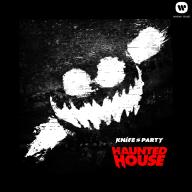 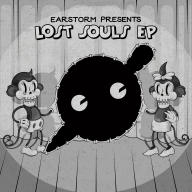 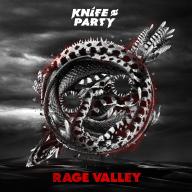 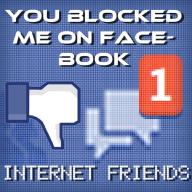 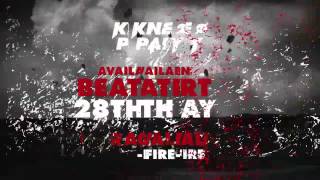 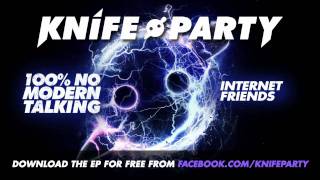 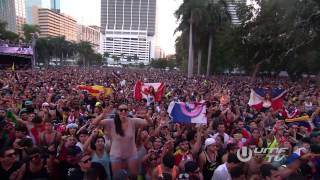 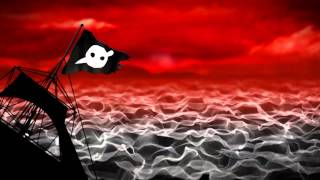 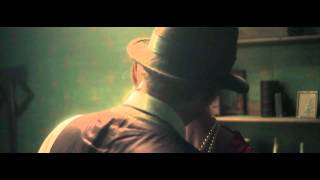 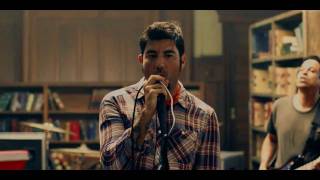 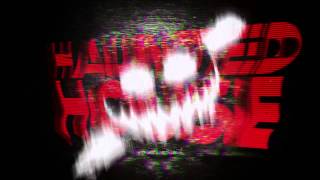