Close
Ian McLagan
from Hounslow, England
May 12, 1945 - December 3, 2014 (age 69)
Biography
A keyboard player conversant in R&B, blues, and roots rock who earned an estimable reputation as both a sideman and a bandleader, Ian McLagan was born in Hounslow, Middlesex, England on May 12, 1945. McLagan began playing piano in his early teens, and gained his first stage experience with a group called the Muleskinners, later moving on to Boz and the Boz People, led by Boz Burrell, who would later work with King Crimson and Bad Company. In November 1965, McLagan joined singer and guitarist Steve Marriott, bass player Ronnie Lane, and drummer Kenney Jones in the British pop/rock band the Small Faces, six months after the group's formation. McLagan's first recorded work with the Small Faces was their third single, "Sha La La La Lee," which peaked in the U.K. Top Ten in March 1966. A teenybopper success at first, the band eventually gained greater critical standing by adopting a more psychedelic style. Over the next two years, they scored further Top Ten British hits with "Hey Girl," "All or Nothing" (which hit number one), "My Mind's Eye," "Itchycoo Park" (which introduced them to American listeners, hitting the U.S. Top 40), "Tin Soldier," and "Lazy Sunday," and among their albums, Small Faces reached the Top Ten and Ogden's Nut Gone Flake hit number one.

In March 1969, Marriott quit to form Humble Pie. Three months later, McLagan, Lane, and Jones combined with singer Rod Stewart and guitarist Ron Wood, formerly of the Jeff Beck Group, to form the Faces. This group developed a reputation for its freewheeling performances, but it was overshadowed by Stewart's solo career, which took off in the fall of 1971 with his hit "Maggie May." Nevertheless, the Faces also had considerable commercial success, reaching the U.K. Top Ten with the singles "Stay with Me," "Cindy Incidentally," and "Pool Hall Richard"/"I Wish It Would Rain," and the albums A Nod Is as Good as a Wink...to a Blind Horse, Ooh La La (which hit number one), and Coast to Coast: Overture and Beginners. But in 1975, Stewart quit, while Wood joined the Rolling Stones, and the Faces broke up.

McLagan was invited to play with the Rolling Stones on the sessions for their 1978 album Some Girls, and he also performed on their subsequent concert tour. McLagan released his debut solo album, Troublemaker, in 1979, followed by Bump in the Night in 1980. Neither sold well, despite good reviews, and he soon became a session and backup musician, notably working with Jackson Browne, Joe Cocker, Bob Dylan, Melissa Etheridge, Bonnie Raitt, and Bruce Springsteen, among many others. In 1997, McLagan joined Billy Bragg's band the Blokes, and toured with Bragg as well as performing on his 2002 album England, Half English. In 2000, after McLagan had settled in Austin, Texas, he released his third solo album, Best of British, credited to Ian Mac McLagan the Bump Band and also issued under the title Turn Faces; he also published his autobiography, All the Rage. After a long layoff, McLagan returned to his solo career with a vengeance, releasing Rise and Shine in 2004 and three albums in 2008 -- the studio set Here Comes Trouble, the concert album Extra Live, and Spiritual Boy, a tribute to his former bandmate Ronnie Lane. Never Say Never appeared in late 2008, and United States, released by the Yep Roc label, followed in June of 2014. On December 2 of that year, McLagan suffered a stroke at his home in Austin; he died in hospital the following day at the age of 69. ~ William Ruhlmann, Rovi 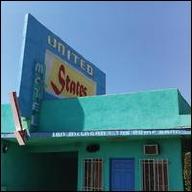 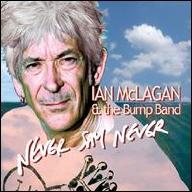 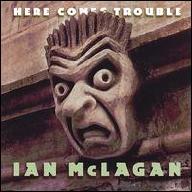 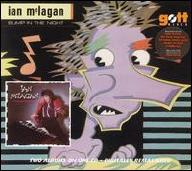 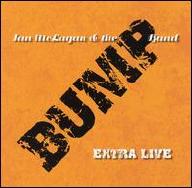 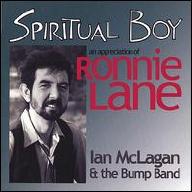 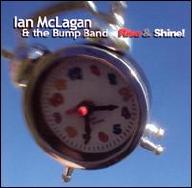 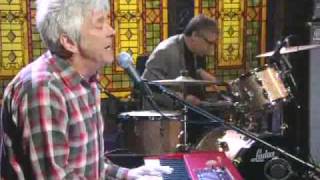 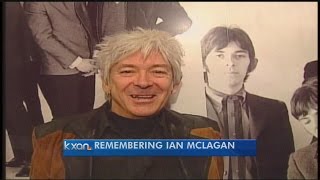 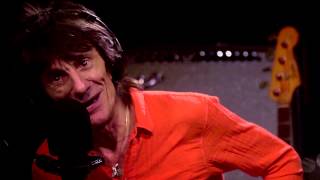 Ronnie Wood and Ian McLagan on The Small Faces 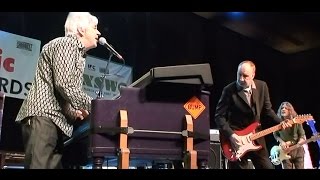 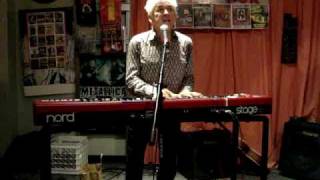 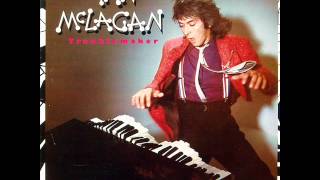 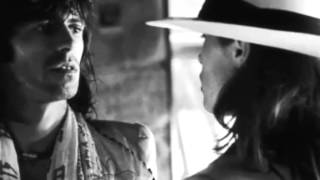