Close
Spectrum
formed January 1, 1990 (age 31)
Biography
Spectrum was the most high-profile and straightforward of the projects undertaken by Pete Sonic Boom Kember after the demise of the trance-rock avatars Spacemen 3. Because his work as a member of the Experimental Audio Research coterie allowed Kember the opportunity to explore ambient textures and tonal constructs, Spectrum satisfied the singer/guitarist's more conventional pop leanings, while never losing sight of the hypnotic otherworldliness which became his music's trademark and legacy. The name Spectrum initially appeared as the title of the first Sonic Boom solo album, released in 1990 before the breakup of Spacemen 3; a collection of ethereal, nearly formless songs, Spectrum openly acknowledged Kember's debt to Suicide with its cover of the duo's Rock 'n' Roll Is Killing My Life. Meanwhile, the Kember half of the Spacemen 3 swan song Recurring, with its tighter, more structured songs (like the gentle wash of Just to See You Smile), offered an even stronger indication of things to come.

After the breakup of Spacemen 3, Sonic formed Spectrum with guitarist Richard Formby and bassist Mike Stout, along with contributions from Pat Fish (aka the Jazz Butcher). After a series of singles, the band issued its debut, Soul Kiss (Glide Divine), a sprawling collection of tranquil, luminous retro-pop, in 1992. At the end of the year, Formby was replaced by former Darkside guitarist Kevin Cowan, and in 1993, the group released Indian Summer, an EP of covers. After Kember spent much of the next year working on Experimental Audio Noise Research projects, Spectrum -- now rounded out by guitarist Scott Riley, programmer Alf Hardy, and ex-Spacemen 3 bassist Pete Bassman -- released the 1994 LP Highs, Lows and Heavenly Blows, another narcotic collection which explored unique scales and compositional structures. Another layoff followed as Sonic Boom resumed work on his other projects, but in 1996 Spectrum teamed with the Seattle band Jessamine for a joint release titled A Pox on You; at the end of the year, they also issued an EP, Songs for Owlsey. The full-length Forever Alien appeared in 1997. A second collaboration with Jessamine as well as work with the Silver Apples followed.

Although Sonic Boom remained busy during the early 2000s, there were no full-fledged Spectrum releases until 2008, when Indian Giver appeared; it represented a collaboration with a prime influence: Memphis production legend Jim Dickinson. Spectrum occasionally performed live during this period, opening for the 2009 My Bloody Valentine tour and also appearing at 2011's All Tomorrow's Parties festival. The EP War Sucks appeared in 2009. ~ Jason Ankeny, Rovi 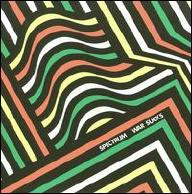 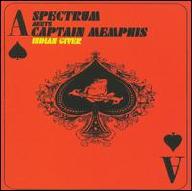 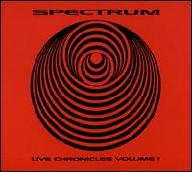 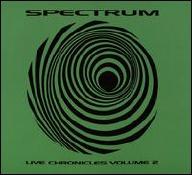 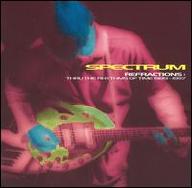 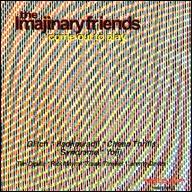 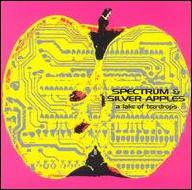 A Lake of Teardrops
1998
Videos
Close 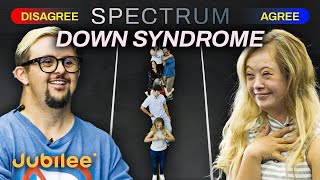 Do All People With Down Syndrome Think The Same? | Spectrum 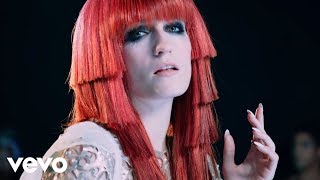 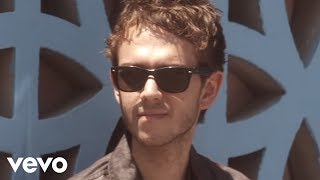 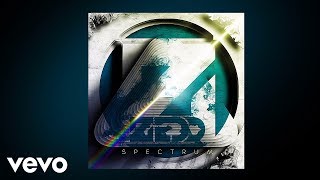 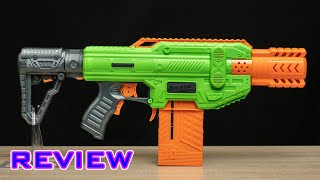 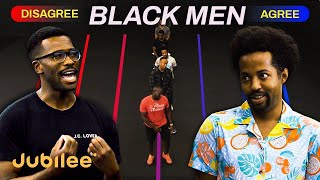 Do All Black Men Think The Same? | Spectrum
Available here: