Close
Kate Wolf
from San Francisco, CA
January 27, 1942 - December 10, 1986 (age 44)
Biography
Although she was a significant presence on the folk scene between the late '70s and mid-'80s, it's difficult to categorize Kate Wolf as a folk performer (though that is ultimately the broad category that suits her best). Although she largely employed acoustic instrumentation, she really owed more to the contemporary singer/songwriter movement than folk-based traditions. While it's easy to imagine her music appealing to fans of, say, Joni Mitchell, she never made the slightest impact on the rock audience, and barely drew from rock elements at all in her own work. Her music also had a strong country flavor, though not of the Nashville variety. Her fusion of country, folk, and singer/songwriter influences helped point the way for later country-folk-pop performers such as Nanci Griffith and Mary-Chapin Carpenter.

The appeal of Wolf's music is broad -- folk, pop, and rootsy country fans can all find something to like -- yet elusive. Her songs are not necessarily immediately striking upon first listen, and her body of work, if taken more than an album at a time, can justifiably be described as rather heterogenous. Her style is one that tends to grow on listeners over time, as Wolf is not about flash. Her songs, characterized by a strong narrative thread, are about the ebbs and flow of adult life, in terms that are neither overly sentimental nor mundane. She describes family, romance, and the rural life of her native Northern California with fine (though not studious) detail, projecting a sort of reserved sensitivity with her lower-than-average vocals. Hers is a voice of wisdom, comfort, and independence. If those aren't the most exciting things around, there are few other performers who convey such consistent warmth and dignity, making listeners she never met personally feel as if they were hearing letters from a friend.

Wolf didn't get her recording career going until the mid-'70s, by which time she was well into her thirties. Prior to emerging as a solo artist, she had headed the band Wildwood Flower (who backed her on her first two albums), and organized folk concerts and festivals in Northern California. Very much a self-starter, her first two albums were released on her own Owl label; thereafter, her catalog was handled by Kaleidoscope.

Over the next few years, Wolf built a strong following on the folk circuit with a series of fairly similar but remarkably consistent albums. Her recordings always benefited from first-rate instrumental support from various small bands; guitarist Nina Gerber was her most important associate in this regard. She was still at her peak when her life was tragically cut short by leukemia in 1986.

Rhino Records has reissued all of Wolf's albums on CD; in addition to the five studio discs, there are several collections of live and previously unreleased material. It's a bit much all in one gulp for most listeners, though there is an undisputed audience for her more marginal work. Neophytes are advised to start with the two-CD Gold in California set, a career-spanning retrospective of some of her best songs. ~ Richie Unterberger, Rovi 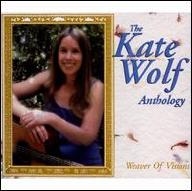 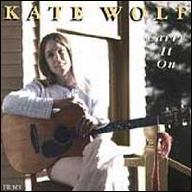 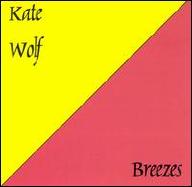 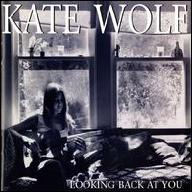 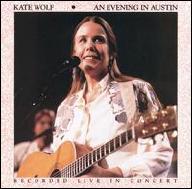 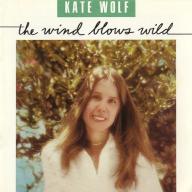 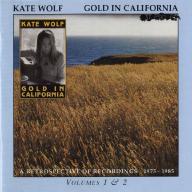 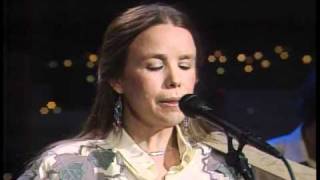 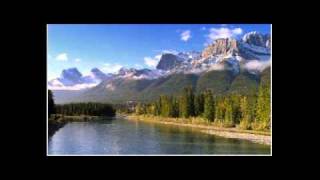 Kate Wolf - Across the Great Divide 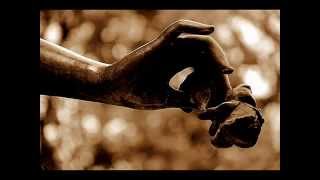 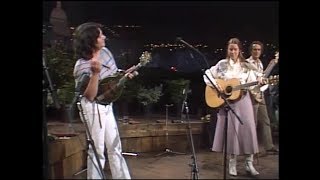 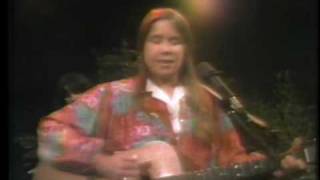 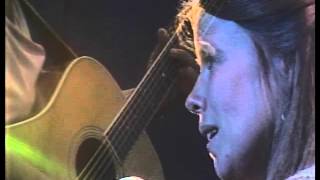 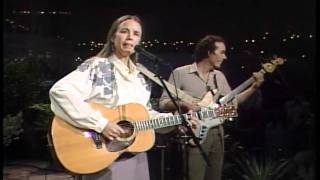