Close
Zaytoven
from Frankfurt, Germany
January 12, 1980 (age 41)
Biography
Atlanta-based rap/trap producer Xavier L. Dotson (aka Zaytoven) played a central role in popularizing the wave of trap music -- particularly in his home city -- that began in the mid-2000s. In addition to winning a Grammy in 2011 for his work with Usher, Dotson is most known for his work with rappers Gucci Mane, Migos, and Future.

Dotson was born in 1980 on an army base in Frankfurt, Germany, although his family moved to San Francisco shortly thereafter. When he left his family home, Dotson moved to Atlanta. Before entering the world of rap, he was a church musician who, after dabbling on the drums, quickly turned to the organ and piano. In 2002, Dotson met Radric Davis (aka Gucci Mane) for the first time, and the two quickly decided they should make music together. From there, Dotson produced Mane's debut album, Trap House, as well as receiving at least one production credit on every subsequent Mane record. As time went by, Dotson worked with a number of Southern rappers, including Migos, Future, Waka Flocka Flame, and Lil Uzi Vert.

His work garnered much attention over the years -- with his piano lines becoming a signature of his productions -- resulting in his first Grammy in 2011 for his work on Usher's Raymond v. Raymond. Around the mid-2010s, public attention was growing toward producers, with names such as Mike WiLL Made-It, Metro Boomin, and Boi-1da becoming stars in their own right; Zaytoven was no different, gradually moving further into the spotlight. By 2017, Dotson had begun touring with the musicians he produced for -- playing various pianos and keytars on-stage -- as well as signing to Motown. His full-length debut album, Trapholizay, arrived in May 2018, entering the Top 100 of the Billboard 200. The effort featured a roster of familiar faces including Gucci Mane, Young Dolph, Rick Ross, Yo Gotti, Future, Lil Uzi Vert, 21 Savage, T.I., and Quavo and Offset of Migos. A month later, the producer issued his collaboration with Christian rapper Lecrae. Let the Trap Say Amen debuted in the Top 50 on the Billboard 200. 2019 saw Dotson team up with Chief Keef for the Glotoven mixtape. ~ Liam Martin, Rovi 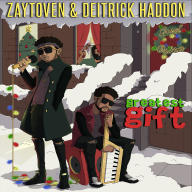 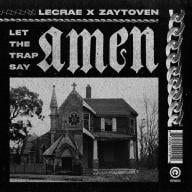 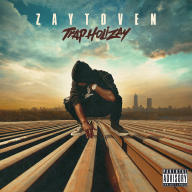 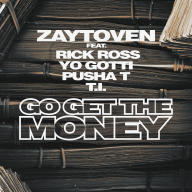 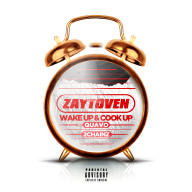 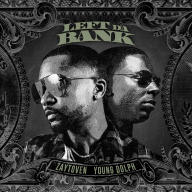 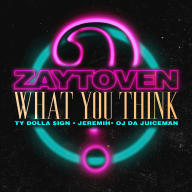 What You Think
2017
Videos
Close 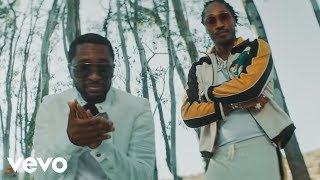 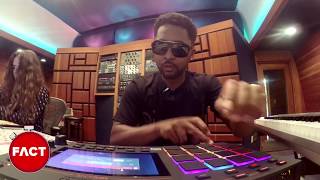 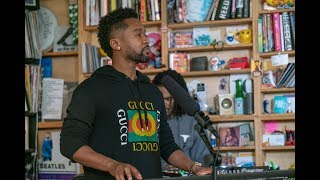 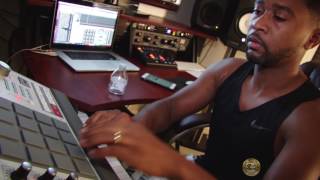 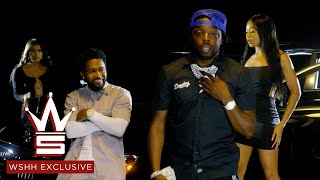 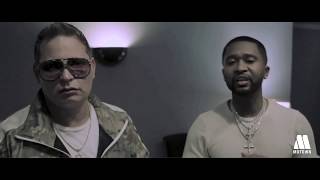 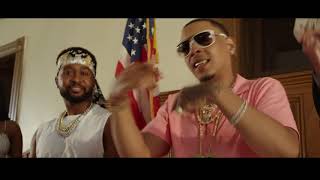