Close
Randy Castillo
from Albuquerque, NM
November 18, 1950 - March 26, 2002 (age 51)
Biography
Drummer Randy Castillo was a longtime member of the Ozzy Osbourne Band (serving longer than any other drummer in the group's history: ten years), and during the late ‘90s, replaced Tommy Lee in Mötley Crüe. Born on December 18, 1950 in Albuquerque, New Mexico, Castillo began playing drums after landing a spot with his high school marching band. After a short stint playing trumpet in a band with his father, Castillo moved back to drums for good, taking jobs as a percussionist in R&B bands, and soon after, rock-based outfits. By the early ‘80s, he had relocated to Los Angeles in hopes of landing a gig with an established rock band. His first gig was as a touring drummer for the new wave outfit the Motels, but by 1984, Castillo was drumming for ex-Runaway Lita Ford. The union didn't last for long (Castillo appeared on a lone album, 1984's Dancin' on the Edge), before a salary disagreement led to the drummer's exit. But it was during his association with Ford that Castillo befriended the members of Mötley Crüe, whose drummer, Tommy Lee, soon recommended Castillo to his friend, Ozzy Osbourne, to fill a vacant drumming position in his band. Although the two met and hit it off, Castillo was nursing a broken leg at the time (due to a skiing accident), which resulted in Osbourne continuing his search. But when Castillo was back to full health a few months later, Osbourne inquired once more, and this time, Castillo was immediately welcomed on board.

Castillo appeared on numerous tours alongside Ozzy, and played on such hit albums as 1986's The Ultimate Sin, 1989's No Rest for the Wicked, 1990's Just Say Ozzy, 1991's No More Tears, and 1993's Live and Loud. After leaving Ozzy's band in the mid-‘90s, Castillo laid low for a period, but lent his drumming skills to other artists' recordings, including the soundtrack to Poison singer Bret Michaels' 1998 movie, Letter from Death Row, as well as a 1997 self-titled release by guitarist Terry Ilous' all-star project, Cage. During the spring of 1999, Castillo received a phone call out of the blue from Ozzy's manager/wife, Sharon Osbourne, recommending that the drummer get in contact with Mötley Crüe, regarding their vacated drum position. Castillo's talent and résumé spoke for themselves, as he landed the gig without a tryout, and debuted with the group on their 2000 release, New Tattoo. But shortly thereafter, Castillo was diagnosed with a form of cancer called Squamous Cell Carcinoma. He took a leave of absence from the Crüe to undergo treatment, and by the summer of 2001, appeared to be well on his way to a full recovery. Sadly, the cancer returned, and Castillo passed away on March 26, 2002, at the age of 51. In addition to his aforementioned recordings, he appeared on variety of tribute albums for other rock acts during the late ‘90s, including Alice Cooper (Humanary Stew), Aerosmith (Not the Same Old Song and Dance), Def Leppard (Leppardmania), and Guns N' Roses (Rock Tribute to Guns N' Roses), among others. ~ Greg Prato, Rovi 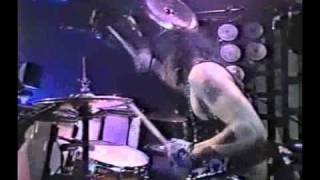 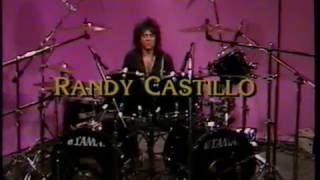 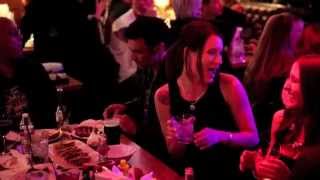 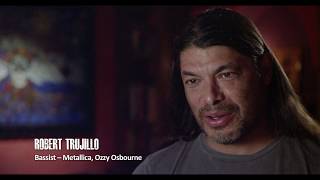 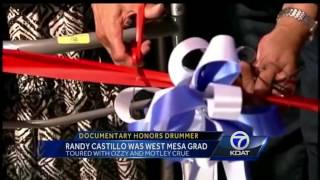 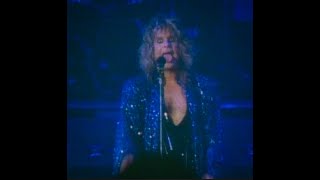 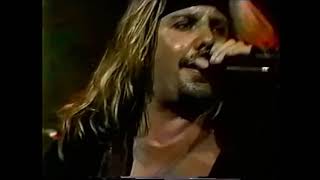