Close
Hasse Bruniusson
Biography
From the 1970s onward, Hasse (also spelled Hans at times) Bruniusson has been one of the most influential drummers in Sweden. A member of the seminal progressive rock band Samla Mammas Manna, he later became a member of the Flower Kings while keeping active in experimental, free, and avant-prog territories. A figure of high originality, a respected musician, and a stage clown, Bruniusson helped Sweden's music scene get recognition on an international level. His musical career started in the mid-'60s when he was the drummer for Objections, a Swedish pop group that attained local stardom. The psychedelic movement got him to think in more experimental terms, and he formed a new group in 1969 with former Objections guitarist Lars Krantz and keyboardist Lars Hollmer. Samla Mammas Manna's blend of rock, blues, jazz fusion, classical, and Scandinavian folk created a very personal sound that helped establish the band as a respected and popular outfit in Sweden and a sought-after curiosity in Europe.

The Samlas caught the attention of Henry Cow drummer Chris Cutler, who invited them to join his Rock in Opposition project with France's Etron Fou Leloublan, Belgium's Univers Zero, and Italy's Stormy Six. Bruniusson's extravagant stage antics, impressive array of traditional and invented percussion instruments, and virtuosity gained him cult status. When Samla Mammas Manna split as the '70s were coming to an end, he concentrated on theater music and studio sessions with various artists, including Fred Frith. In 1979, he joined the short-lived Fantasia, a band put together by ex-Kaipa guitarist Roine Stolt. His collaborations with Stolt continued through the 1980s. From the mid-'80s onward, Bruniusson helped develop electronic percussion and supplied samples of his drumming for the newly emerging technology. He returned to progressive rock in 1991 when Samla Mammas Manna re-formed, and he was a member of Ensemble Nimbus. When Roine Stolt put together the Flower Kings in 1994, he embarked in the project, not suspecting that the band would become one of the most successful progressive rock acts of the genre's 1990s revival.

Stolt also played a major role in Bruniusson's extravagant Flying Food Circus, released on the Burlesco label in 2002: the core lineup consisted of Bruniusson on digital and acoustic drums and percussion; Mats Öberg on keyboards; and Stolt on electric and acoustic guitars and bass (not to mention orchestration and cover booklet layout). Four years later a DVD entitled Flying Food Circus: Tour de Ville was released by Bruniusson, again on Burlesco -- an even more extravagant undertaking than the 2002 CD, the two-hour DVD featured studio performances of all of the music on the audio disc, this time complete with psycho-delic visual effects and played by a quartet of Bruniusson, guitarist Bobbo Andersson, keyboardist Erik Lidholm, and bassist Håkan Almkvist (who had contributed sitar to the CD), with Stolt in a guest spot. The Flying Food Circus discs represented a welcome appearance by Bruniusson as band and project leader, who -- despite a lengthy history of performances on recordings by the Flower Kings, Samla Mammas Manna, and others -- was lacking much of a discography of his own, apparently previously limited to a solo LP entitled Mannaminne released in the early '80s. ~ François Couture & Dave Lynch, Rovi 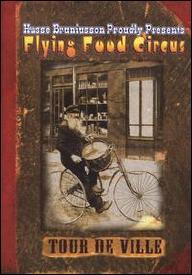 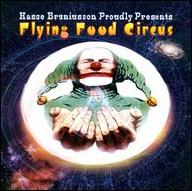 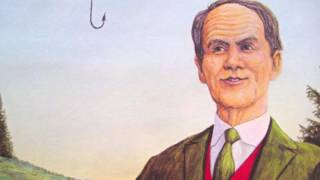 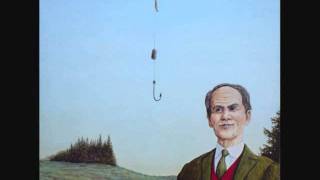 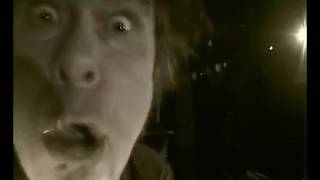 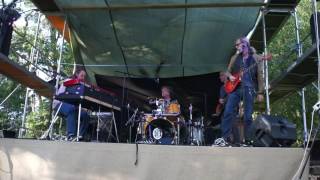 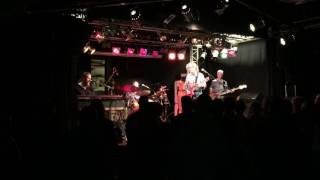 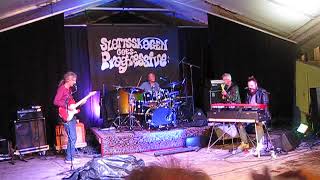 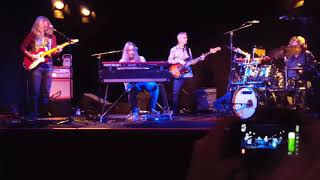