Close
Disciples
from South London, England
formed January 1, 2013 (age 8)
Biography
Active since 2013 with an up-tempo and melodic form of commercial house, South London-based production team Disciples scored a certified-platinum number two U.K. pop hit with the Calvin Harris collaboration "How Deep Is Your Love" (2015) and reached the Top 20 again with another platinum single, "On My Mind" (2015).

The trio consists of Nathan Duvall, Gavin Koolmon, and Luke McDermott. Duvall and Koolmon previously recorded under the aliases Stylistix ("How Soon") and Kool Duvall ("U Lift Me Up"). Disciples debuted in 2013 on the New State Music label with Remedy EP, the title track of which was played by BBC DJs Target and Trevor Nelson. Their profile increased after they signed to Pete Tong's Parlophone-supported FFRR label, where they issued 2014-2015 singles such as "Catwalk" and "They Don't Know," the latter of which went to number 24 on the U.K. pop chart.

That success primed them for a couple major collaborations issued during the second half of 2015: "Yellow," with Robin Schulz, and "How Deep Is Your Love," made with songwriter/vocalist Ina Wroldsen and co-producer Calvin Harris. The latter song narrowly missed the top of the U.K. chart, reached the Top 30 of the U.S. Hot 100, and made major impressions in several other territories. By the end of the year, Disciples were promoting another release, The Following EP. Among their 2016 singles was a David Guetta collaboration, "No Worries," but they had greater success on their own the following year with the swirling "On My Mind," which peaked in the U.K. at number 15 and went platinum. In 2018, the trio added to their singles discography with the euphoric tracks "48HRS" and "Atheist." Starting that year and continuing throughout 2019, Mania Dub released a series of 7" and 10" vinyl singles from Disciples, including "Siberian Tiger/Ease Up" and "African Odyssey/African Dub." ~ Andy Kellman, Rovi 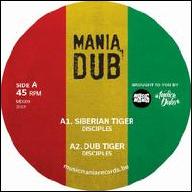 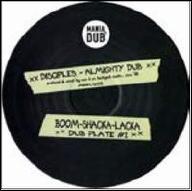 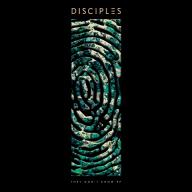 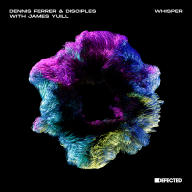 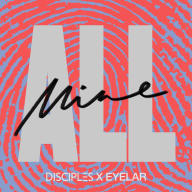 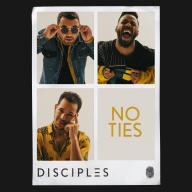 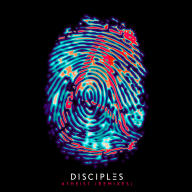 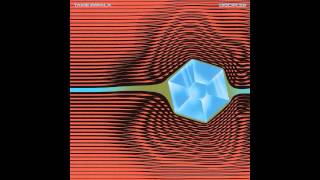 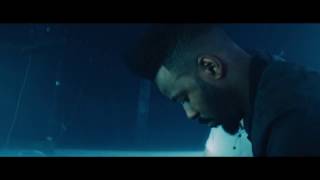 Disciples - On My Mind (Official Video) 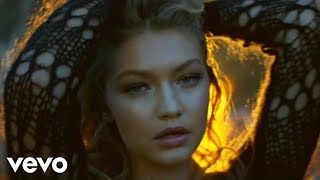 Calvin Harris & Disciples - How Deep Is Your Love 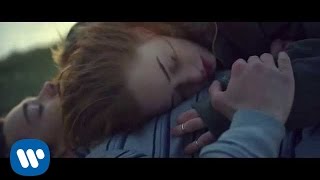 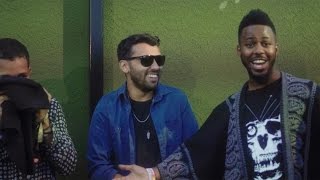 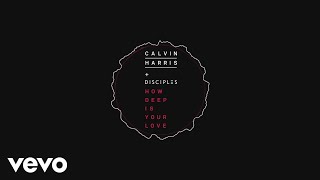 Calvin Harris & Disciples - How Deep Is Your Love (Audio) 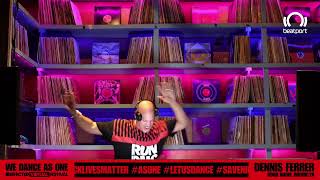