Close
Little Brother Montgomery
from Kentwood, LA
April 18, 1906 - September 6, 1985 (age 79)
Biography
A notable influence on the likes of Sunnyland Slim and Otis Spann, pianist Little Brother Montgomery's lengthy career spanned both the earliest years of blues history and the electrified Chicago scene of the 1950s. By age 11, Montgomery had given up on attending school to instead play in Louisiana juke joints. He came to Chicago as early as 1926 and made his first 78s in 1930 for Paramount, including two enduring signature items, Vicksburg Blues and No Special Rider, recorded in Grafton, WI. Bluebird recorded Montgomery more prolifically in 1935-1936 in New Orleans.

In 1942, Little Brother Montgomery settled down to a life of steady club gigs in Chicago, his repertoire alternating between blues and traditional jazz (he played Carnegie Hall with Kid Ory's Dixieland band in 1949). Otis Rush benefited from his sensitive accompaniment on several of his 1957-1958 Cobra dates, while Buddy Guy recruited him for similar duties when he nailed Montgomery's First Time I Met the Blues in a supercharged revival for Chess in 1960. That same year, Montgomery cut a fine album for Bluesville with guitarist Lafayette Thing Thomas that remains one of his most satisfying sets.

With his second wife, Janet Floberg, Montgomery formed his own little record company, FM, in 1969. The first 45 on the logo, fittingly enough, was a reprise of Vicksburg Blues, with a vocal by Chicago chanteuse Jeanne Carroll (her daughter Karen followed in her footsteps around the Windy City). ~ Bill Dahl, Rovi 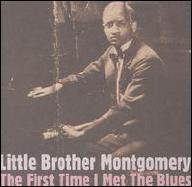 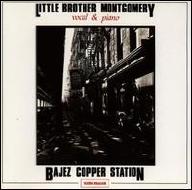 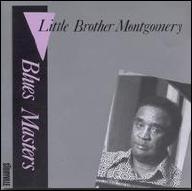 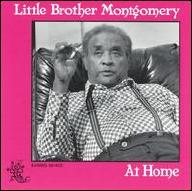 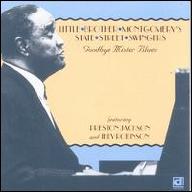 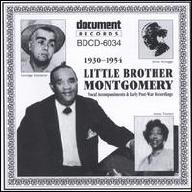 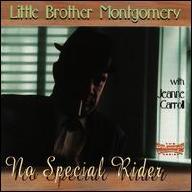 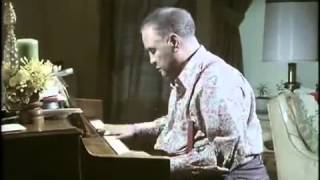 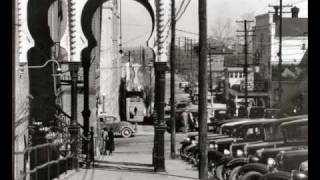 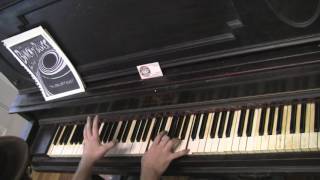 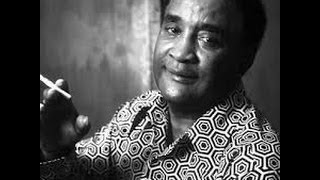 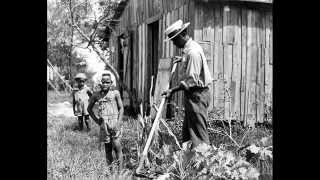 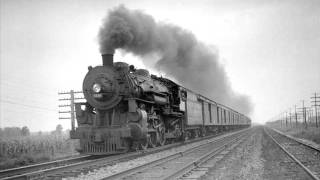 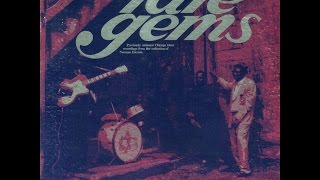 Little Brother Montgomery - Ain't Nobody Here But Me
Available here: