Close
Theo Travis
from Birmingham, England
July 7, 1964 (age 56)
Biography
Theo Travis has become one of the more active jazz artists and composers in the U.K. In addition to having his own group, he is in demand as a sideman by musicians from a variety of musical genres. For example, Travis joined Daevid Allen's space rock group Gong on their European tour in 2000 and appears on the group's Zero to Infinity, released that year. He also created a project dubbed Cipher with bass player Dave Sturt; has performed and recorded in a duo with guitarist Robert Fripp (as heard on such albums as 2008's Thread and 2010's Live at Coventry Cathedral), and joined Soft Machine Legacy following the death of saxophonist Elton Dean, appearing on the group's 2007 album Steam and 2010 release Live Adventures.

Travis' musical education was in classical flute and saxophone. He has a degree in those disciplines from Manchester University. Unlike others who have been called to jazz, there was no defining moment in Travis' life that told him that jazz was to be his calling. From his late teens on, he had a desire to play and write jazz music. His influences are diverse and include the Beatles and Pink Floyd of rock fame and jazz artists like Stan Getz, Tubby Hayes, and Chick Corea. One hears these influences clearly in Travis' compositions, which are distinctive because of their imaginative use of harmonic structure and tempo. A chief characteristic of the saxophonist's compositions is the images they create. He tends to pick out a subject reflected in the title of the song and the listener can actually relate to the subject through the music.

With seven albums as a leader to his credit and many other collaborative recordings, Travis has garnered recognition and awards. His second album for the U.K. 33Jazz label, View from the Edge, was voted Best British Jazz CD of 1994 by the Jazz on CD Readers/Critics poll. He was also nominated as Rising Star in the 1996 and 1998 British Jazz Awards and was named Best Newcomer of 1993 by London's Financial Times. Travis’ subsequent albums for 33Jazz have included Heart of the Sun (2001), Earth to Ether (2004), and Double Talk (2007). Among Travis' listening preferences are Stan Getz, Pharoah Sanders, Elvin Jones, Brian Eno, and McCoy Tyner. Travis continues to work with his group at such jazz venues as Ronnie Scott's and appears at festivals in England and on the Continent. ~ Dave Nathan & Dave Lynch, Rovi 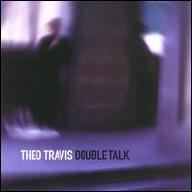 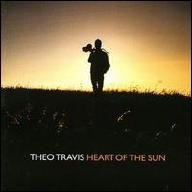 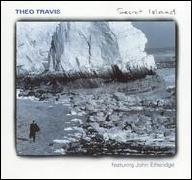 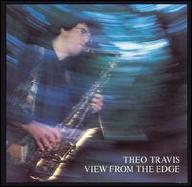 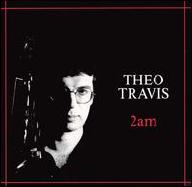 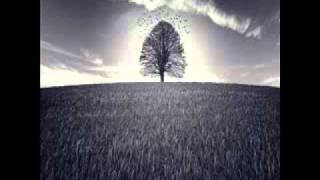 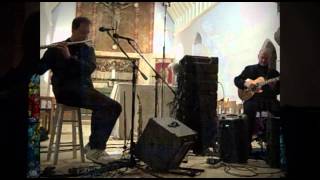 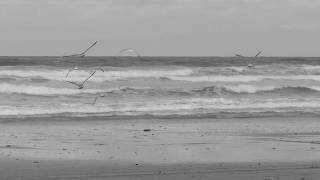 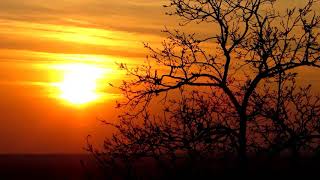 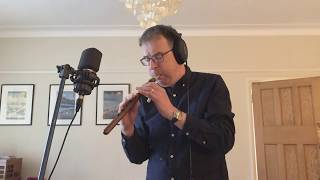 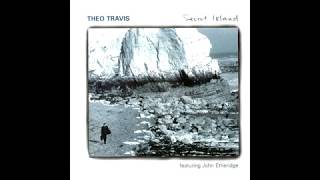 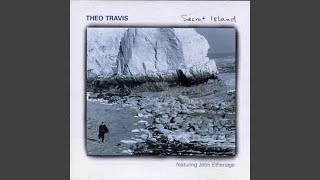