Close
Benny Bailey
from Cleveland, OH
August 13, 1925 - April 15, 2005 (age 79)
Biography
It is a bit ironic that Benny Bailey is best known for his contributions to the famous Eddie Harris/Les McCann Swiss Movement album, since he admitted later on that he did not care for the funky music. An extroverted and highly expressive player who mostly appeared in boppish settings, Bailey's longtime residence in Europe resulted in him gaining less fame (although probably more work) than if he had spent more time in the U.S.

Bailey had some training on piano and flute early in his career, switched permanently to trumpet, and studied at the Cleveland Conservatory of Music. In the early 1940s, he played with groups led by Bull Moose Jackson and Scatman Crothers. After gigging with Jay McShann, he was with Dizzy Gillespie's big band from 1947-1948, and then became a key member of the Lionel Hampton Orchestra (1948-1953). The trumpeter left Hampton during a European tour, settling overseas. He spent a long period in Sweden, working with Harry Arnold's big band (1957-1959), recording with Stan Getz and touring with Quincy Jones (1959). A brief visit to the United States in 1960 (during which he recorded a near-classic album for Candid, Big Brass) was followed by his relocation to Germany. Bailey worked steadily, recording with Eric Dolphy in 1961, being featured with the Kenny Clarke-Francy Boland Big Band, touring with George Gruntz's Concert Jazz band, and in 1986 he became a member of the Paris Reunion Band. In addition to the Candid date, Bailey led sessions for many European labels, including Sonet, Metronome, Saba, Freedom, Enja, Ego, Hot House, and Gemini, plus an American set in 1978 for Jazzcraft. But it is his explosive solos on Cold Duck Time and Compared to What from the Harris/McCann concert (now also available on video) that made him most famous. Bailey recorded a well-received tribute to Louis Armstrong titled The Satchmo Legacy in 2000 and maintained an active touring schedule. The veteran trumpeter passed away April 15, 2005 at his home in Amsterdam. ~ Scott Yanow, Rovi I Thought About You
1996
Videos
Close 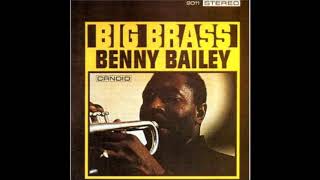 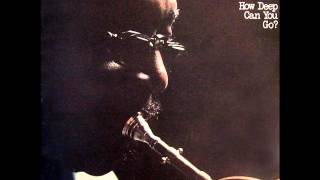 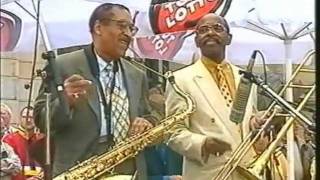 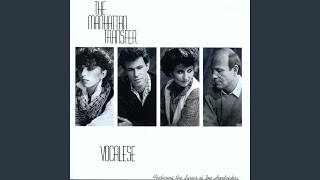 [You Should] Meet Benny Bailey 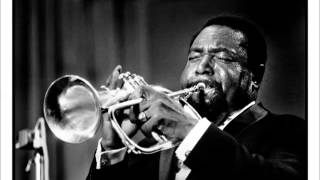 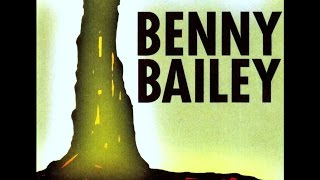 Benny Bailey Quartet - If You Could See Me Now
Available here: